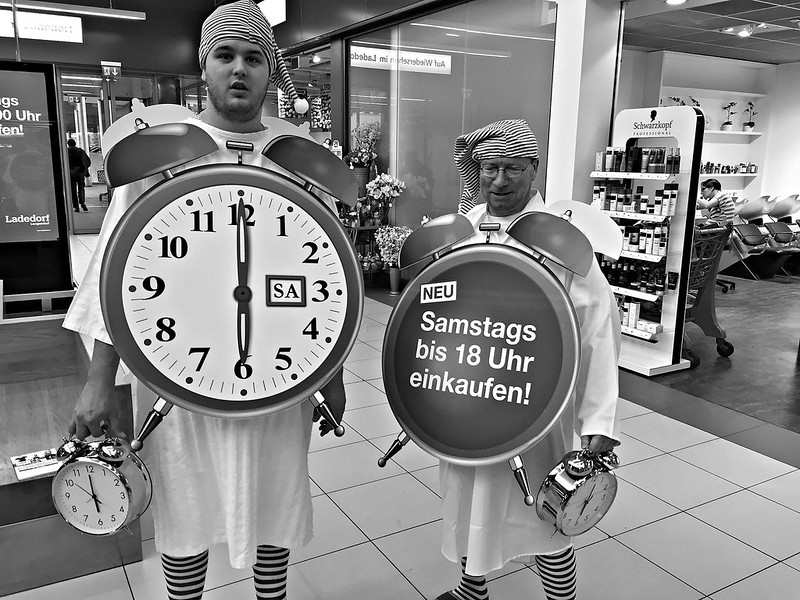 The supermarket were advertising new opening times for Saturday. 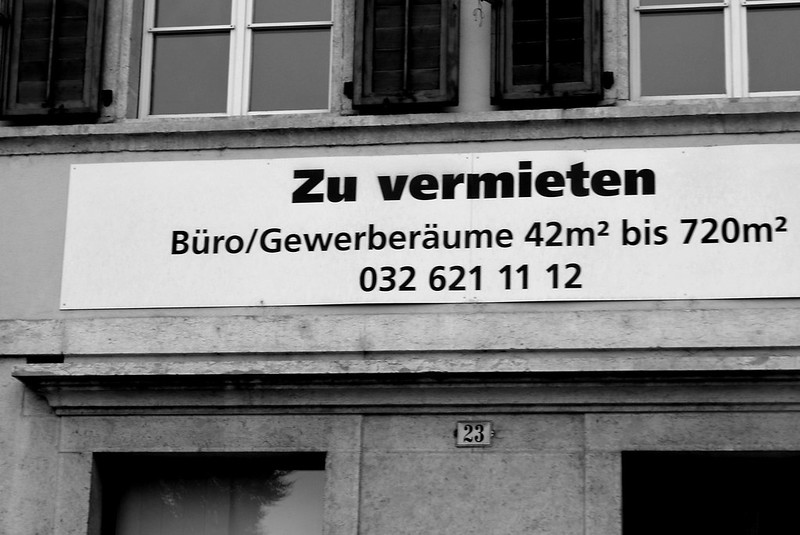 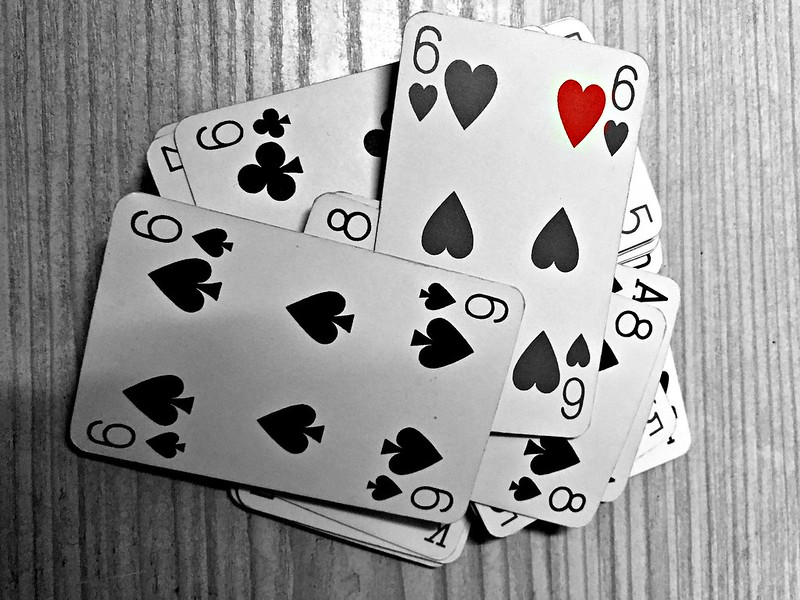 Anyone for a game of cards?

Cee’s Black and White Photo Challenge: Numbers: Anything with numbers on it 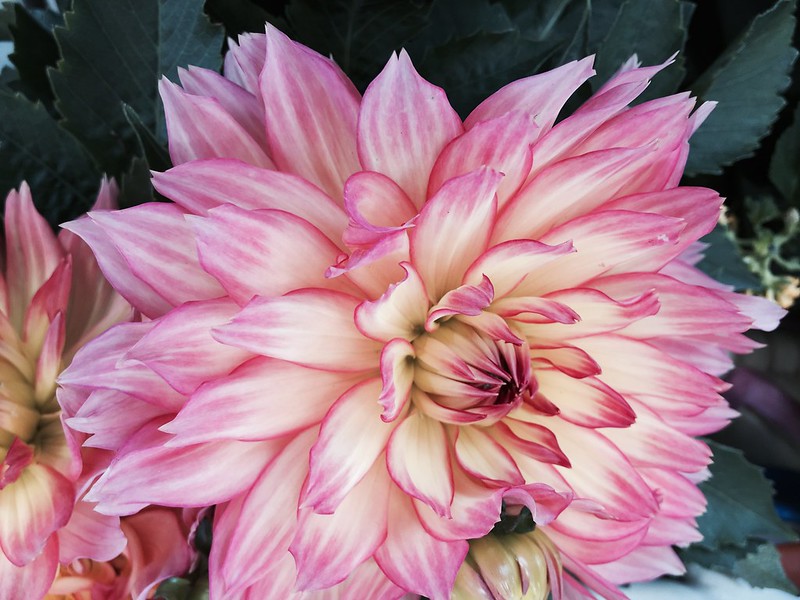 I have one as well, so why not – you can never have too many dahlias. 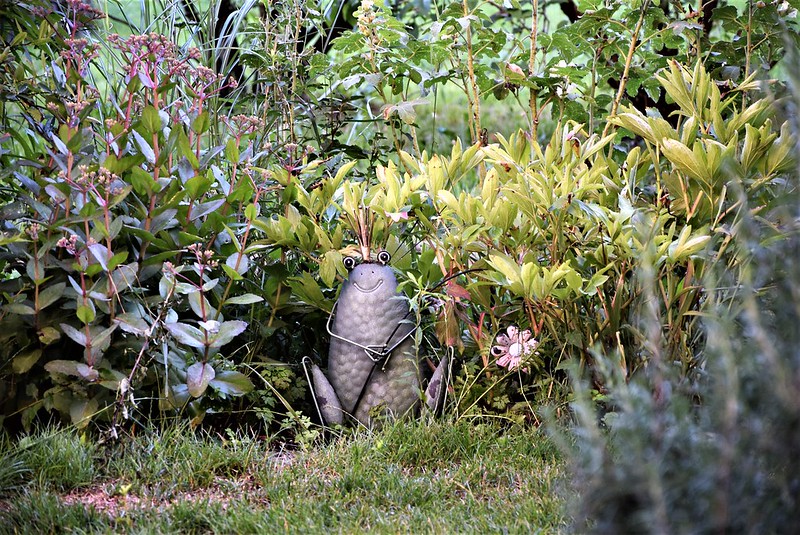 The problem being tall is that you always stand out in the crowd. I was the tallest in the class at school, so you are never hidden. I remember as a teenager at a dance. A guy asks you if you would like to dance. You really do not want to be impolite and cause him disappointment, so you stand up, smile and say “yes”. It would have been better to have said no, because he gets quite embarrased when he realises that standing, his head only reaches your shoulders.

It has its advantages when you are shopping. You can always reach the food on the top shelf. You have contact with other people.”

“Excuse me, can you give me that tin of tomatoes on the top shelf.”

One of the avantages of being taller than the rest.

Since the buiders moved in to my appartent block, my garden people have gone into hiding.  The King Frog still keeps an eye on things, but Fred, the chieften, found a place in between some plants which have since grown and he is completely hidden. 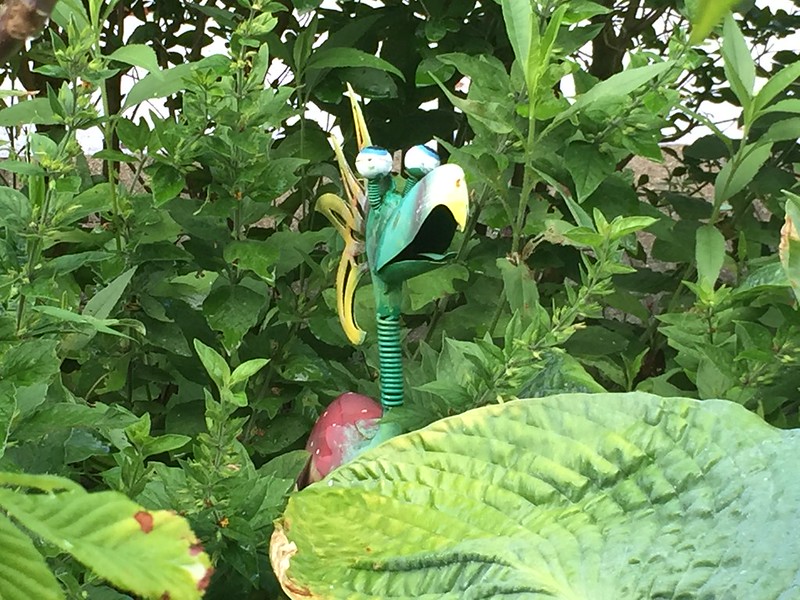 “Hi Fred, there you are, you disappeared and I did not know where you had gone.”

“I have been here all the time, just hiding in the undergrowth, there are too many strange people walking around making noises with machines. My cousin Jo got minced in one of those machines once, and  he was never the same afterwards. He was changed into one of those metal coat hangers and now he just hangs around thinking of the good old days in the park.”

“Don’t worry Fred, you will not be minced, I will look after you. Just stay where you are. In a few months you will be back in the shelter of the cellar and next year will have your rightful place in the garden again.“

“Then I do not have to organise an army to trample the builders and their weapons. I sent out the word and have 100 of my colleagues  ready to march and fight the invaders.”

“Just patience Fred, we do not want a siege of the Fred garden ornaments in the garden. If the others win they might transform you and your  tribe into garden shovels. Just stay hiding for a while, one day you will be released and can enjoy life again.”

Daily Prompt: Is it safe? 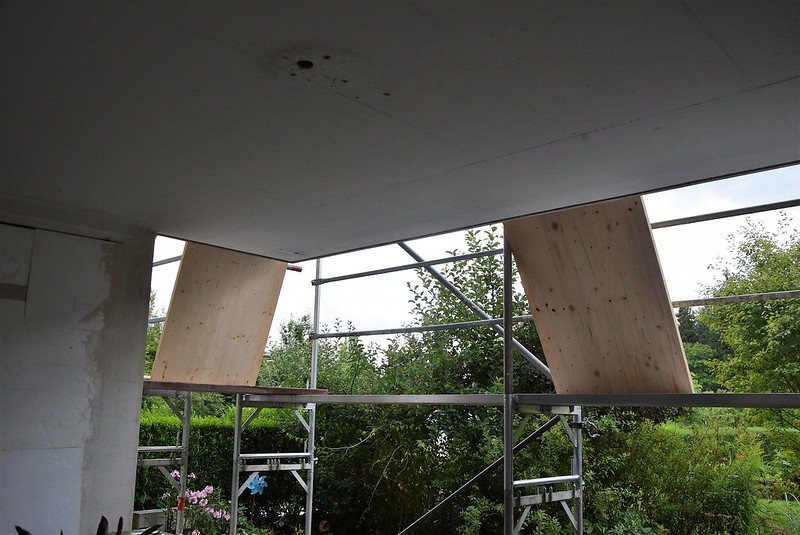 So there I was yesterday minding my own business in the kitchen in the morning preparing my breakfast feast and there was a noise. When I looked out of the window I saw that two wooden planks had arrived blocking the view to the garden. No big deal as it had been raining all night, and the morning colours were grey in grey. However, I do like to have a clear view. Our builders had been quiet for a couple of days, and now they were back with revenge.

In the meanwhile a third plank arrived, so I decided to take a look at the building to see where these mysterious planks of wood were coming from. 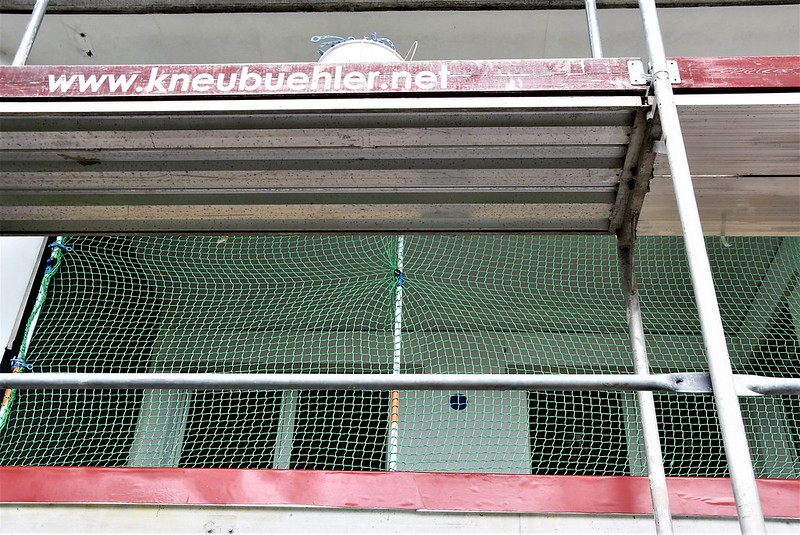 Looking up, I saw that the balconies had now been encased in a lookalike goalkeepers net as on the football fields. Later in the day I spoke to one of the chief builders who informed me that they had blocked the windows with wooden planks above as a safety measure. It was to prevent the inhabitants walking onto the balcony and falling off, which I understood. Now they had to remove the planks as they were now working on the insulation of the windows and they had been replaced by the football nets.

In the meanwhile one of the builders had sneaked onto my porch and placed the three planks of wood at the entrance to my porch and afterwards disappeared. Builders are very good at doing things and afterwards disappearing and leaving you with the consequences. Luckily strong No. 1 son is at home and he helped Mr. Swiss to shift these planks to the side. I was convinced they were here to stay. However in the afternoon they were removed. Actually it was good quality wood, and if Mr. Swiss had been one of those men that like to build and create things, he could have put them to good use. 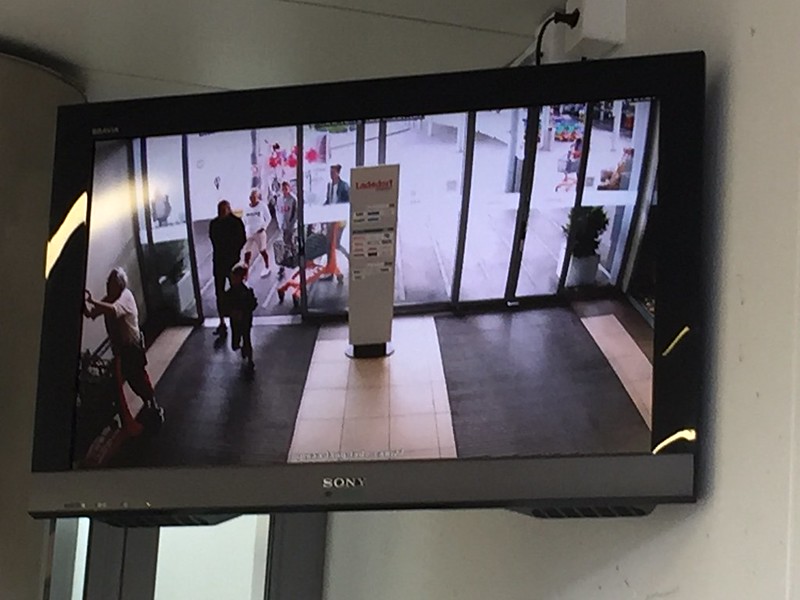 And here is another part of my exciting, breathtaking life, where I go places and do things. We entered the supermarket yesterday morning and Mr. Swiss had some bottles to depose of in the bottle bank. I was hobbling in behind and had one of those brilliant sensational ideas. They have one of those TV screens at the entrance so I decided it would be an ideal subject for a photo. You can see me on the extreme left manipulating with my mobile camera: not such a good shot as the lighting effects were not perfect. In the meanwhile I met Mr. Swiss at the escalator and we made our way to the quest for food.

Today began with excitement. I was still hugging the duvet in bed and checking on the happenings of the night on my iPad when I was interrupted by noise and movement. It was the day of changing the bed linen and I was too much engrossed in my online existence. At the same time all my two iPad morning alarms began to ring, together with my mobile telephone alarm, so the day began in stress.

I will have to do something today for some action like go places and see things, but it is raining again. Perhaps things will brighten up this afternoon. Mr. Swiss tells me we are in for a new heat wave next week, he always sudies the weather developments carefully in advance. Who needs a weather forecast on the TV when you have Mr. Swiss.

And now to move on, I have better things to do than sit at a computer wondering what to write. There are rooms to be hoovered, and windows to be refreshed and cleansed from styrofoam particules that tend to float down from above constantly. Enjoy the day. Today is St. Pantaleon Day – who? look it up in Internet. 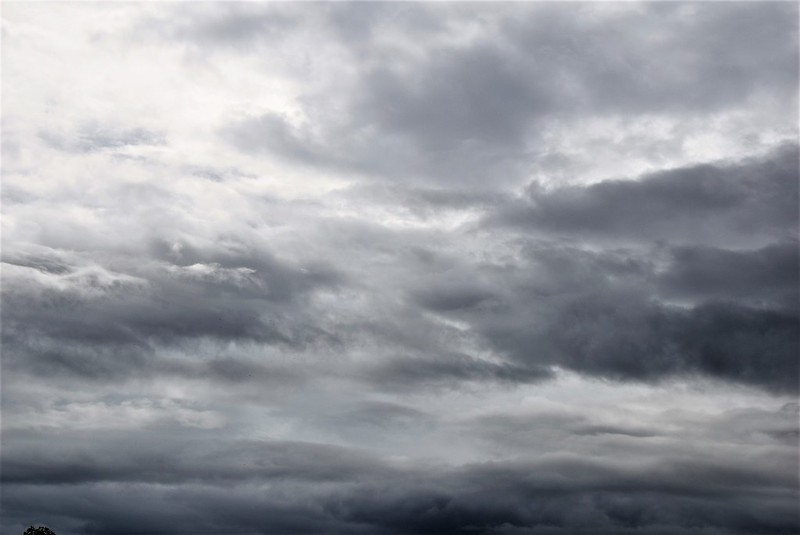