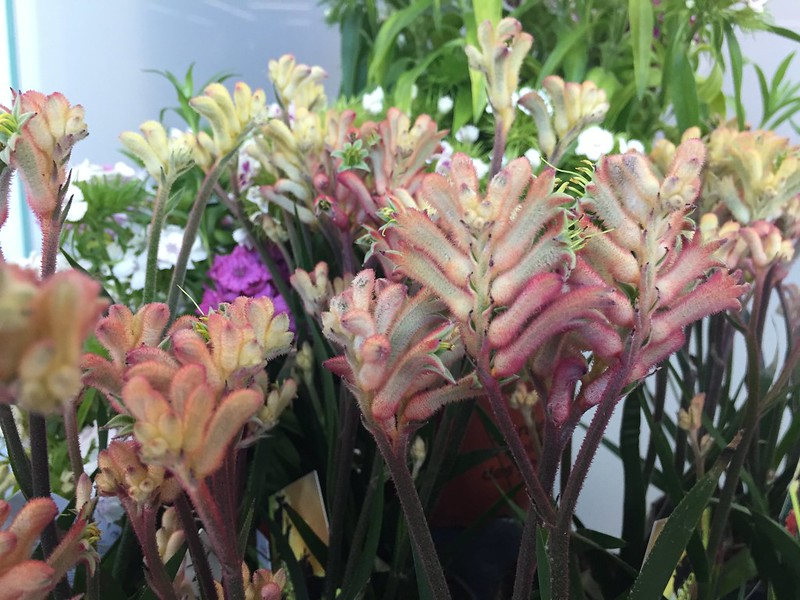 The first time I saw these in the flower store, I had to wonder what they were. According to the name they are known as Kangaroo paw, so I suppose there must be a similarity somewhere. In any case something completely different, and they are still selling them. 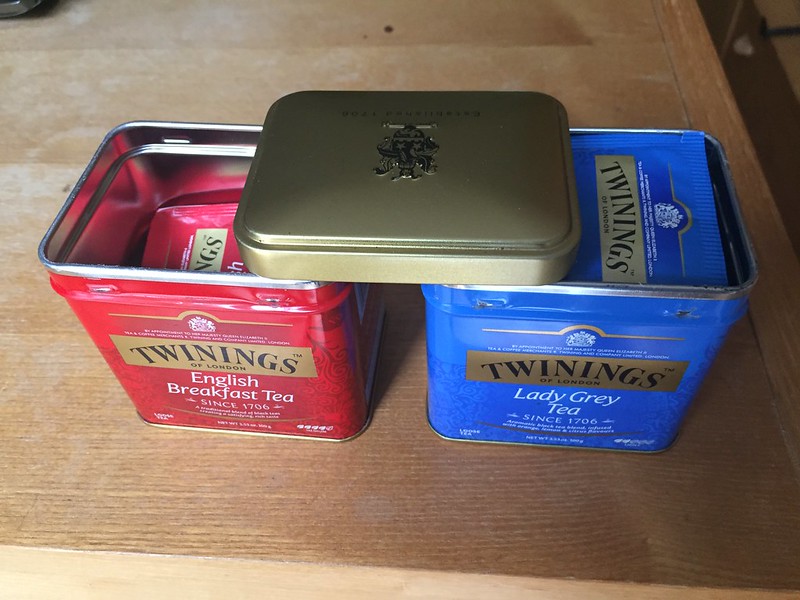 Being a Brit, I was naturally surrounded by family members that were convinced without tea there would be no reason to enjoy life. I never liked tea which mum could not understand. She was convinced I was the cuckoo’s egg in the nest because I preferred coffee. However, it came to pass that about 15 years ago coffee decided it did not like me. I had digestive problems, not wanting to go into details, so I had to drink tea. I did not want any tea, but my taste being somewhat special, I decided upon Twinings – you could not get more British, after all. I begin the day with a cup of English breakfast and after dinner and the evening meal, I drink the lighter Lady Grey. I even ordered the special little metal boxes from the British shop to do it in style. And don’t tell me about Earl Grey, I do not like it.

What are a couple of things could people do for you on a really bad day that would really help you?

Clean the bathroom, tidy up the garden, clean the windows, cook lunch, clean the shower, iron the linen. Not too much asked, I would shop on my own. Just pick me up afterwards with the car.

If you had to describe your day as a traffic sign, what would it be? 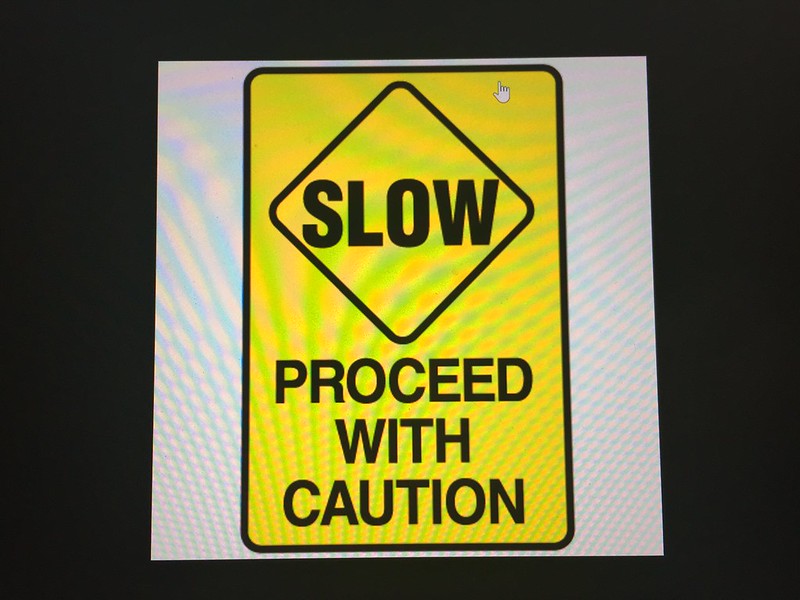 Irregardless of your physical fitness, coordination or agility: If you could be an athlete what would you do?

Quidditch where did I park my broomstick?

What are you grateful for from last week, and what are you looking forward to in the week coming up?

No. 2 son paid us a visit last week which is always interesting. No. 1 son returned from a two week holiday in Italy. Otherwise everything under control, quiet and no excitement, just how I like it. And I am looking forward to going to the doctor tomorrow morning to having my wax production system in my ears being removed. I must say it has its advantages only hearing 10%, but when I cannot hear my own voice, it can get annoying. 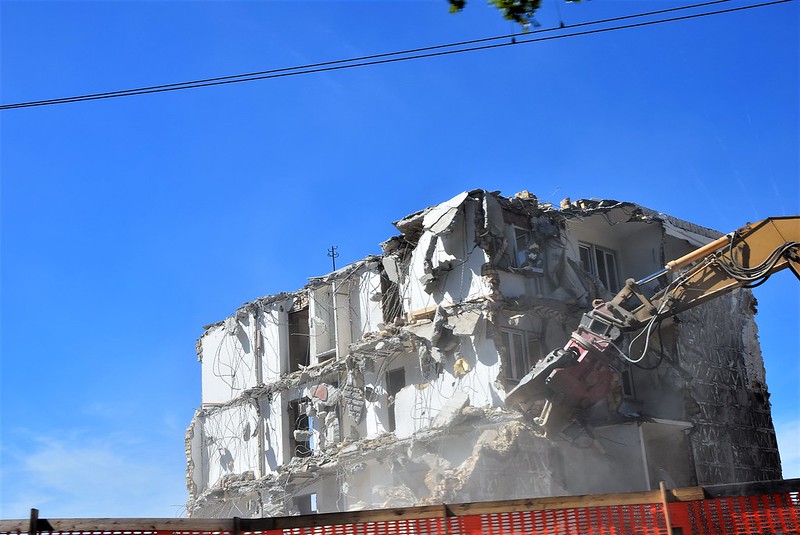 It was part of a settlement, a collection of various buildings with appartments, built in the fifties. My Mr. Swiss lived there with his mother for at least 10 years. It was a childhood home. We drive past on the way to the supermarket, three times a week. A month ago it was surrounded by cranes and they began their work of destruction.

In modern times, not even buildings last very long. Almost 60 years and they no longer meet modern standards, although there were people still living there a few months ago. They now have to make room for something more modern, better, a settlement in green fields and no longer with old fashioned designs. I managed to take a photo in its death throws, nothing special, just another brick falling from the wall. 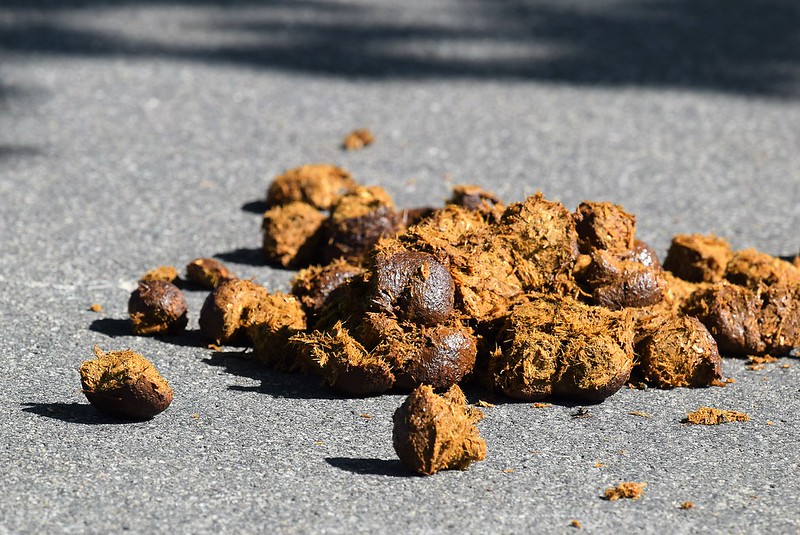 I grew up with the scent of wet brick dust in my nose from London. There were flowers, dandelions, growing in the cracks of the pavement. We even called them “wee-the-beds”. Ah yes, the fragrances of childhood were overwhelming. As you walked along the local main road the air was filled with the smells of the oil used for frying fish and chips. Of course, there was the constant accompaniment of the scent of petrol from the busses and trucks along the tarmac of the roads. As the years passed I wanted something completely different. The smell of nature was calling, and what better country to find it than Switzerland.

I was longing for the fresh mountain air, the hills being alive with the sound of music according to the films. Heidi might have slept on straw in the grandfather’s simple wooden hut, but it was clean straw. The scent of freshly made cheese would be everywhere, what could possibly  be better.

And after 50 years of Swiss counry living, I have found the true scents of life. Take a walk, but be careful where you tread. Perhaps a horse had already passed on its way, and left a trace of recycled hay on the path. Step to one side to avoid it, but do not enter the cow field. There will be more recycled hay, but this time inhabited by flies that have found a home to raise their children.  Yes, nature is everywhere.

There is a wild rose, a flowering cherry tree, such delights. Oh to inhale the fresh scent, but care is needed. One of nature’s creations a bee or wasp, might be sampling the taste of pollen and that could cause nasal problems. It is better not to inhale everything. Perhaps it would be better to return home. Here you are greeted with the fragrnce of the remaining smells of food. Perhaps the smell of ham and eggs is still hovering in the air from breakfast, or the liver and bacon that you enjoyed at lunch time.

The bathroom reminds you it is time for a purge, no a great purge. There are fragrances in the air that are not fragrant, but actually smell. An hour later the air is full of the smells of Spring and Summer, of roses and lilacs, all from a bottle of cleaning liquid bought in the supermarket. Something is still spoiling the appetising flavours of home, yes the dirty linen must be washed. Let us hang it outside  after being washed, for it to dry in the fresh air. Fresh air? It would be very fresh if the farmer had not decided to spread liquid manure on the fields in the village. 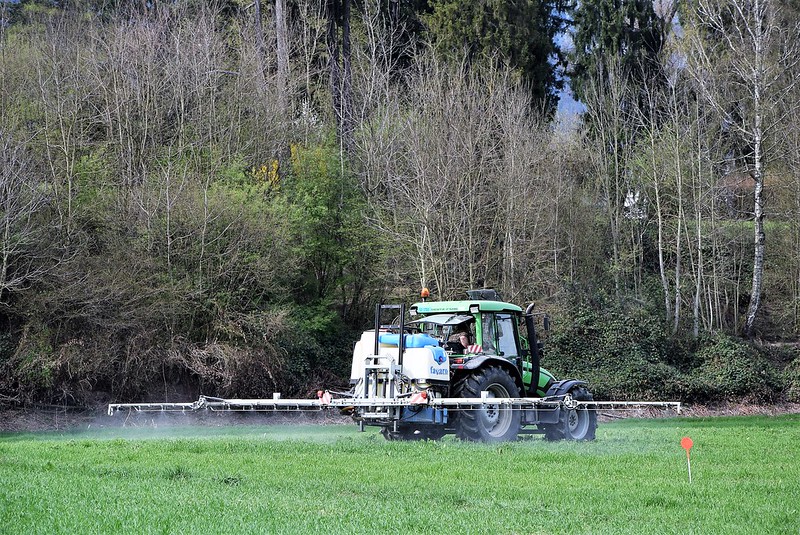 Let us not forget it is all in the name of nature, as natural as it could be. A glance in the garden shows that there are still flowers annointing the air with their scent, even if you only see them through the scaffolding the builders have errected in your garden where they are busy spraying everying with creosote to make it waterproof.

Yes, I know why I left London, to sample the true fragrancies of the Swiss countryside. 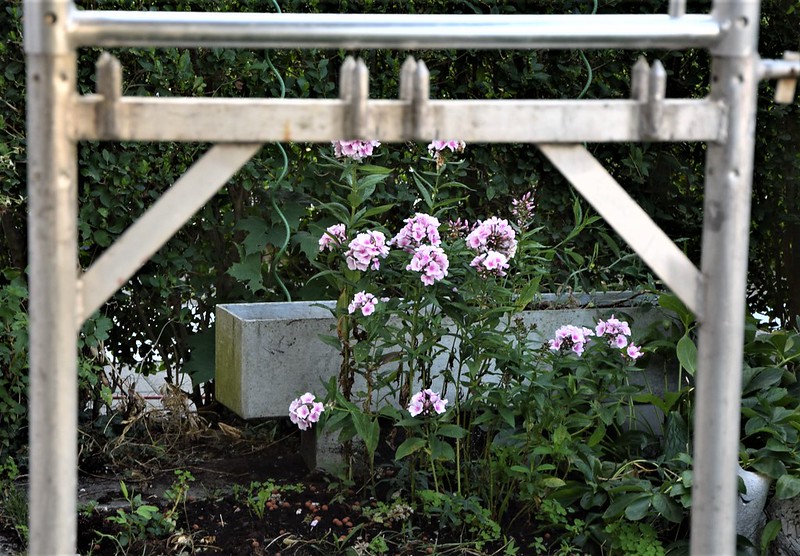 Daily Prompt: A Life of Fragrance 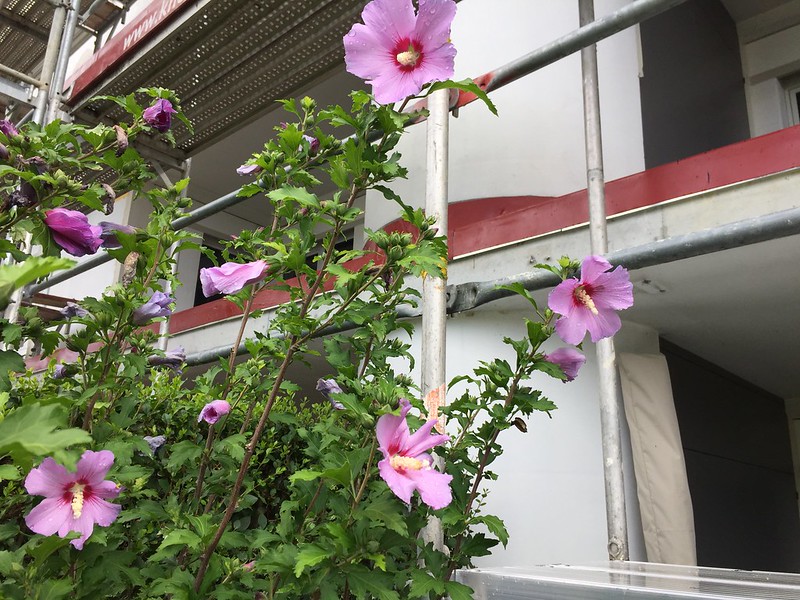 Morning everyone – I am here but not so much here as usual in the morning. I lost about 90% of my hearing in the left ear yesterday and was convinced it would come back on its own. It did not, so this morning it was off to the doc. She has given me something to soften the wax works in the ear and tomorrow morning I will yet again be missing early, as she has decided to clean my ears out tomorrow, both of them, just to be sure. It seems I have my own candle manufacturing plant in my ears at the moment.

Everything is so still at the moment, except for those that have to shout to make sure I hear what the are saying.

I will be back later. As my computer does not talk to me there is no problem with blogging.