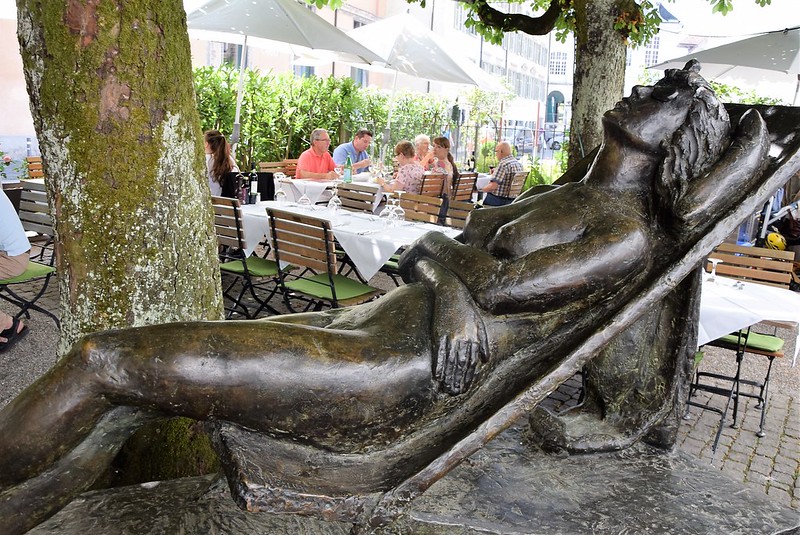 For this lady it is permanent dormancy. She has been sleeping in a local garden restaurant since the restaurant was opened, although why not. I am having one of my dormant days today. There are certain aspects of MS that I do not mind. My midday sleep is becoming more like a half an afternoon sleep. I decided today would be a day or rest: no walks, no excursions, just biding my time. One of my strong MS characteristics is fatigue and a sleep now and again does a lot to help refresh the mind and body.

Of course things are never as they should be. This morning I fired up the computer with a click, made breakfast with a further click of a bread knife and opening of a jam pot. Afterwards another click for the vacuum cleaner, in between a shower and I was ready for action. It rained yesterday spreading a new layer of building polysterol on my windows.  No time to be dormant, but just a wipe over with a dry cloth removed the remains of the white invasion on the window panes. My life is now composed of small steps.

It was then I remembered my box in the garden still one-third full of earth and plants which I have decided to clear out. It will have no room when the building renovations are finished in -September, or is it October. It has been laying dormant for some time, shifted to a corner of the garden. Now and again I remove the earth, slowly but surely. My condition does not allow for marathon work and I am now proud to say another portion of earth was removed this morning, tossed into the garden and by the next operation the box will be emptied. Son No. 1 returns from his two week holiday today, and he can help to shift the empty box to a quiet corner, where it will be removed by the gardeners: another battle won against dormancy.

After lunch I retired to my bed for a 1-2 hour period of dormancy. Unfotunately my dormancy transformed itself to a sleeping coma to almost 3 hours. I decided I did not have an important appointment to “see a man about a dog” as my dad always said if we asked where he was going, so who cares.

Life goes on with its dormant and wakeful moments and I just make the most of them. I am convinced that I have the potential to become a famous writer and it is just laying dormant. On the other hand too much stress. And the lady in the garden restaurant is still sleeping. 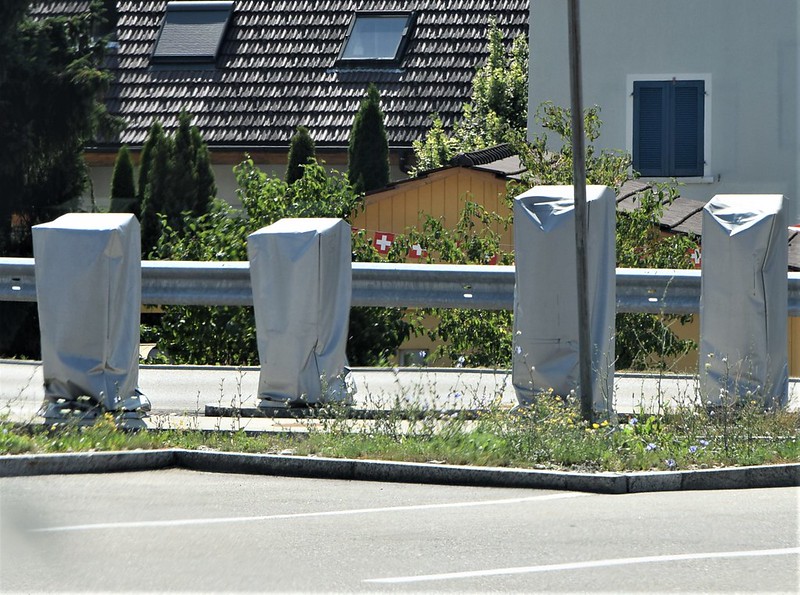 And remember, there are some things better left dormant.

19 thoughts on “Daily Prompt: Is dormant a permanent condition”