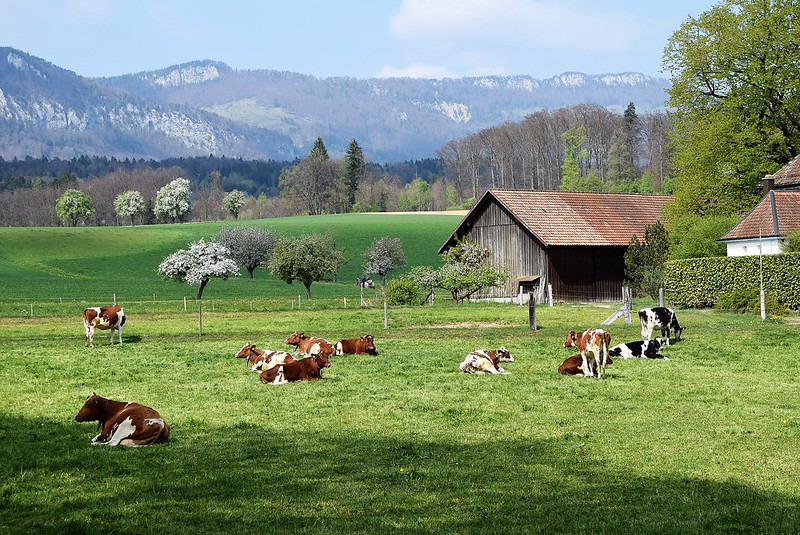 There are mornings when you wake up, notice that apart from one small interruption during the night for a visit to a certain place, you have slept well with no unnecessary interruptions and you feel good. You grab the iPad next to your bed, at least I do, and see that your online world is still there, although WordPress do have a bit of a problem with their/my server at the moment, but after the first few minutes it is working again. And then you see that WordPress, the blogging site you belong to, congratulate you to 9 years of “flying with them”, so what could  be better.

The second surprise was when I opened the curtains in the bedroom to see what my front garden was doing and saw that my Horse Chestnut tree had a flower spike. I cannot explain the great feeling I had, after planting it from a conker at least 15 years ago, it had only made leaves. Now and again I chopped it back. but I refused to give up. Even the gardener said it my never flower because it was from a conker, but it has proved everyone wrong. This tree deserves a blog of its own, so coming later.

Another lift up this morning was when I read this blog about diabetes. The person that wrote it, Embeecee, often makes a like on my blog and she is one of the fellow beloggers that cross paths now and again. I always take a walk through the reader in the morning and what she wrote about the problems with diabetes really made me chuckle. There is a funny side to everything. Perhaps it is my black humour, but there is so much reality in this piece. I have even printed it out and will give it to Mr. Swiss to read, even he has a sense of humour now and again – not bad for a Swiss. If you happen to have problems with your blood sugar, read it, and realise they are not problems, just something completely different. I read it as I was enjoying my slice of bread covered with a thick layer of blackberry jam. 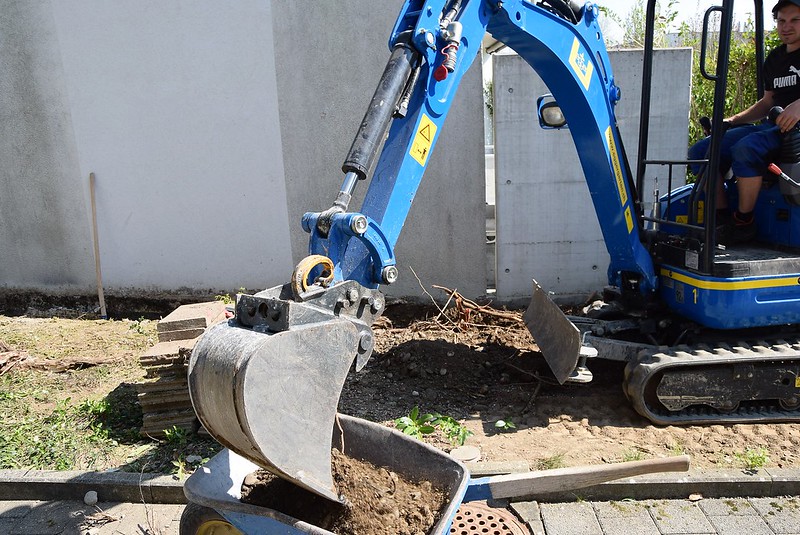 And now to the progress on our home which is now becoming a reality building site. Mr. Swiss said that they have now begun to extend the moat around our building at the side. As this is not a part for human habitation, they employed the digger. I did not need telling twice and was immediately there armed with my camera for a few live shots. Mr. Swiss said any other Swiss would hide behind the curtains and watch from afar, but not his wife, she has to be in the middle of the action and so there I was standing there with a camera in one hand and my walking stick in the other. The gardening workmen now know me and they laughed and gave me a friendly greeting. I said I hope they did not mind and the boss, on the machine, said not a all, so I made the most of it. His colleague asked me if photography was a hobby of mine, laughing as he said it. You always have to look on the bright side of bulding interruptions and I have discovered it. I will have material for my blogs for the next 6 months if I do not know what to write about. 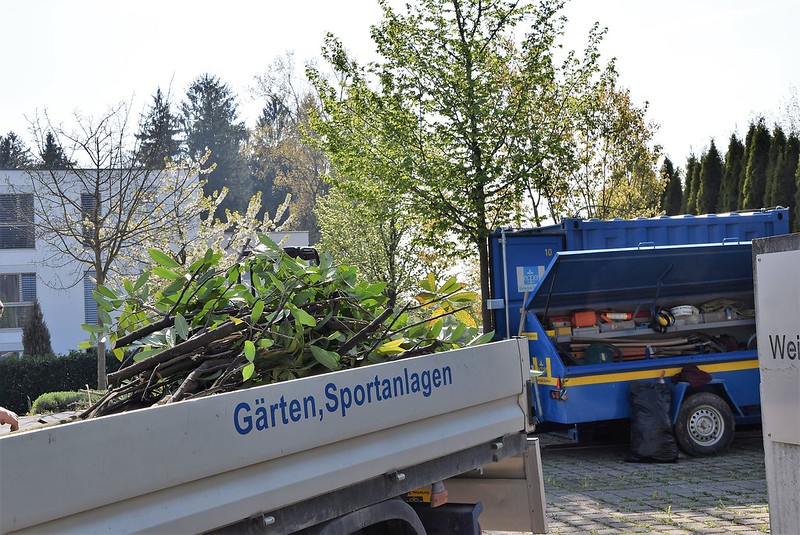 I took a walk in the afternoon and when I returned I noticed the gardeners/workmen were preparing to leave. They had piled the remains of the trees and vegetation they had removed onto their truck – another photo. In a way it is a shame that these plants are removed, but it seems it will all be replaced again when the work is finished. They have not removed as much as was threatened and now I have a nice neat path at the side of my back garden which makes it easier for me when going places.

Today is the day of the big shopping in the supermarket for Easter. Yesterday Mr. Swiss composed a shopping list in man style and I completed it in female style with little pictures from my iPhone of bacon and vegetable – it is all in the programme. I also split it down in details to show what we would be buying for which day. Mr. Swiss did a good job, but mine was more like a shopping spreadsheet with all the details. It was accepted. I hate the Easter holidays even more than Christmas. At least there will be no family stress with invitations and taking walks and we will have peace and quiet from the builders. They will arrive on Tuesday with a vengence and this time it will be the real thing with scaffolding and ladders. I hope they are also as camera friedly as the gardeners are.

Must go, will be back later and hope that my computer plays with me. Yesterday everything was on a go slow. I have cured my problems with my photo site, which was because Chrome was not working properly due to the fact that I uploaded a wrong programme. I have renewed Chrome and since everything was working perfectly, but there is a snail tempo at the moment.

Have a nice day, don’t forget the easter bunnies and eggs. 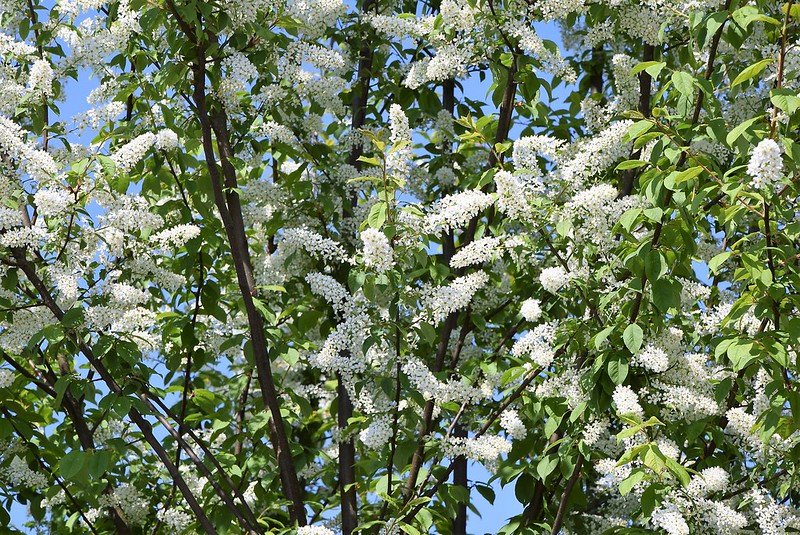