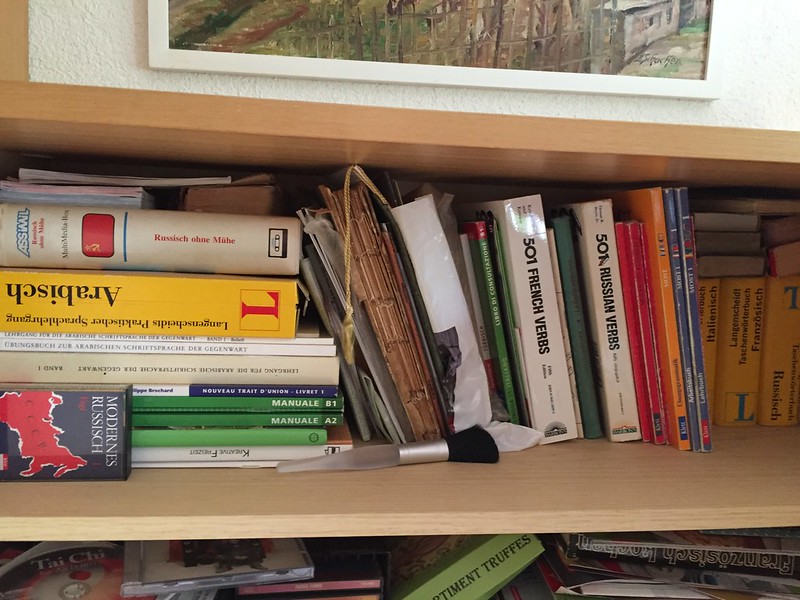 Name the language, and I have probably tried it. It just happens with me. I grew up speaking cockney. It was supposed to be english, but not really. Double negatives in the sentence “I ain’t (have not) got nuffing (nothing)”, and dropping your “h” which instead of a “hatche” became an “actch” made it all the more confusing for those that actually learned and spoke the Queen’s english. It was a wonder that Mr. Swiss and I actually understood each other, as he was also speaking a minoritiy language – Swiss German, although I am now fast forwarding, but I suppose actions speak louder than words – am now fast forwarding.

With time I added a knowledge of French, German and Italian – I always did like learning foreign languages. I crossed the english channel and for some unknown reason arrived in the german speaking part of Switzerland, where they actually could understand and speak proper German, but preferred to apply their own dialect – Swiss german – for daily conversation. How to speak Swiss German does not really exist because their various Kantons in Switzerland where it is spoken have their own way of saying things. This adds more confusion, but if you are a native you known immediately where your speaking companion originates. He is from Zürich, because he talks faster, must be from Bern with his slow articulation, now that person is from Aargau, somewhere between Zürich and Solothurn, roughly speaking of course. And complete not understanding if he comes from Kanton Vallis – at least for me. I am just a protective package of the whole thing.

Of course German speeaking Swiss speak real German,  otherwise no-one would actually understand them: for the same reason I can speak real englsh, as you cannot expect all english speakers to understand cockney. There are even some cockneys that do not understand cockney, it being a language of the minority. Probably if you come from Bethnal Green (pronouced Befnal Green) you might accentuate your words differently to someone from Bermondsey, although Bermondsey people (like Tommy Steel) are not real cockneys because they come from the other side of the water (River Thames) and were definitely not born within the sound of Bow Bells, which is a qualification for being a real cockney. I was also not born within the sound of Bow Bells, but that was a war problem. Mum was shifted out of London to a place called Hitchin for my birth because the maternity hospitals in East London were full of expecting mothers due to the return of the soldiers from the war.

This all happned 48 years ago. Today we converse in Swiss German dialect, my kids speak Swiss German with me, but we can all do it in english if we have to, but it seems no-one really wants  to. Even my autistic son can speak english, but I am in the Swiss German department of his autistic brain, so we leave that as it is.

Oh in the meanwhile I decided to learn Russian because I always wanted to and after 12 years I can read and write russian. I can even speak it, but due to lack of practice my vocabulary remains limited. I even did a year of learning arabic, but did not persevere. My brain was gradually becoming something resembling mashed potato.

It seems I even speak Swiss german in my sleep now and again. Today I am Polyglot I suppose. Do I get the languages mixed up? Yes, now and again, but there is always sign language when the going gets hard. In Facebook I notice that many Swiss write in the swiss german dialect to confuse matters for others, although the written language does not really exist as such. Aber au Ig ha chei Probläm mit däm, ig verstah alles, just write what you hear – gel. 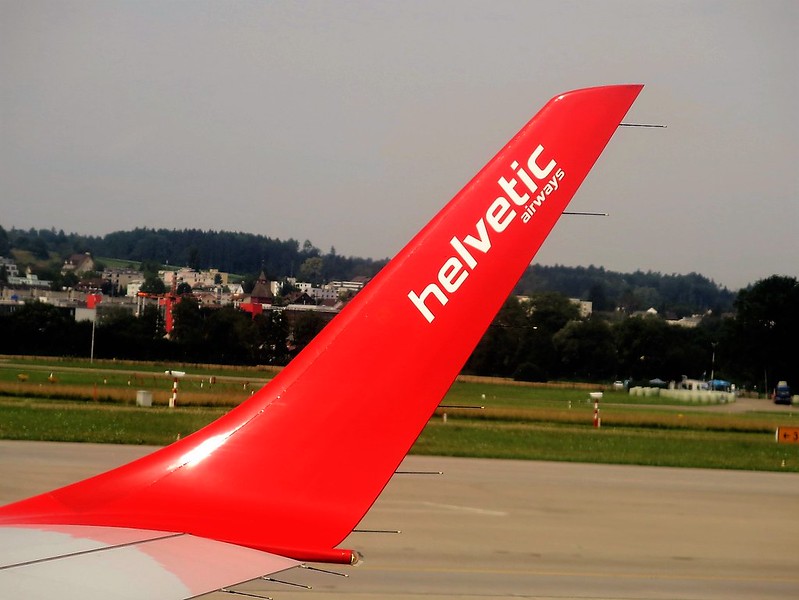