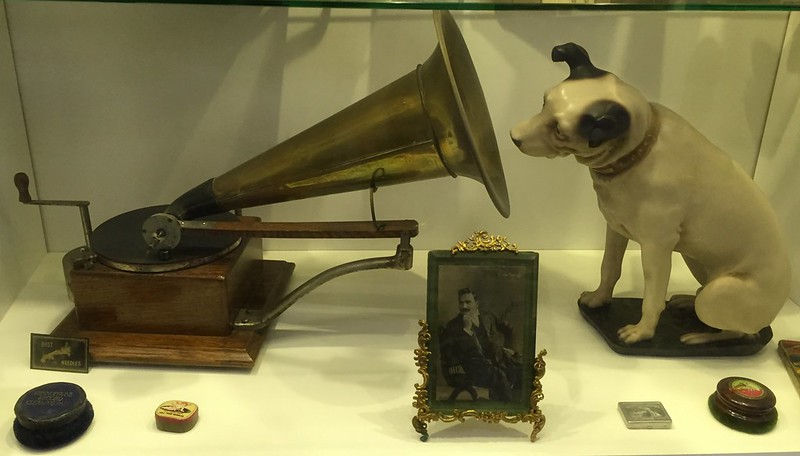 Probably the dog was thinking about joining in with the music. I took the photo some time ago at a museum showing old electronic instruments in our next town. I remember the days of the record player, where you had to have needles to go into the crevices in the records and the music came out of the loud speaker. Today it is all cyber, computer, and all you do it upload it somewhere and listen through those little buttons you wear in your ears. We are becoming a population of headphone wearers. I am not. I like some music, but the right music at the right time. This morning Mr. Swiss was already active and I was still thinking about becoming active. He was listening to music, but it was not my music. It ws a very loud disharmonic music to my ears, although he did not notice it, because it was his music. I left my bed and closed the door. Sometimes there are sounds that can really be annoying.

At the moment we have wonderful pre-spring weather, it is even warm and I am sitting at my computer with the widow open in front of me, so let’s listen awhile. What do I hear? birdsong. We have quite a large population of birds here, more than cows. The cows are still dreaming of taking a walk on the meadow, they are not yet being let out. The birds do their own thing. If the birds stop singing you notice the sound of silence. Actually suddenly the bird I heard just now has stopped, but he might have flown to a different. tree. 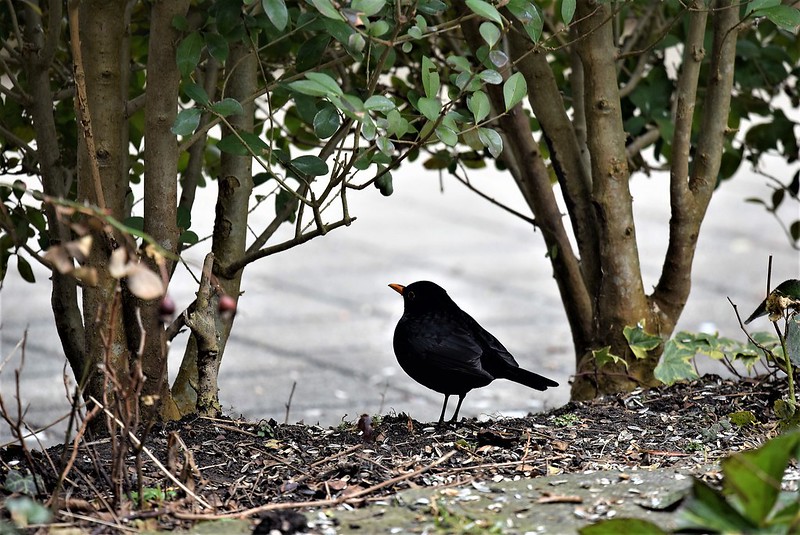 This is a male blackbird. Actually his wife is also around somewhere, they are always together. I noticed that they do not really sing like other birds, more a monotonous gentle peep. Wait, the crows are calling again. They call quite a lot, too much sometimes.

And now someone in a garden is operating a machine – no idea what sort of machine, but it makes a monotonous noise. I can hear the neighbour’s kid crying, having a tantrum, but my kids were not better behaved. I wonder how I put up with it. And now I can hear the sound of my kitchen mixer. Mr. Swiss is constructing yet another apple flan. I noticed that he was collecting the ingredients this morning in the supermarket, so I let him get on with it.

In the distance I can hear the sound of traffic. We have a main road at the side of our village, the direct connection to the next town. The local hospital is also in our town and we often hear the sirens from the ambulance when it is on an urgent mission.  We are also on the main flying route to Zürich airport, but rarely see a plane, just hear them in the distance. We once lived in an appartment on the fifth floor and I could watch and hear the planes beginning the ascent in the early morning hours from Zürich Airport in the east, when I was having breakfast in the kitchen before going to work.  It was a coming and going all day and I then realised how much traffic we have in the air. The flights from Geneva would also cross our sky path, from the West.

We have a local train that passes twice in the hour, but somehow you get used to the noise, and do not really notice it. 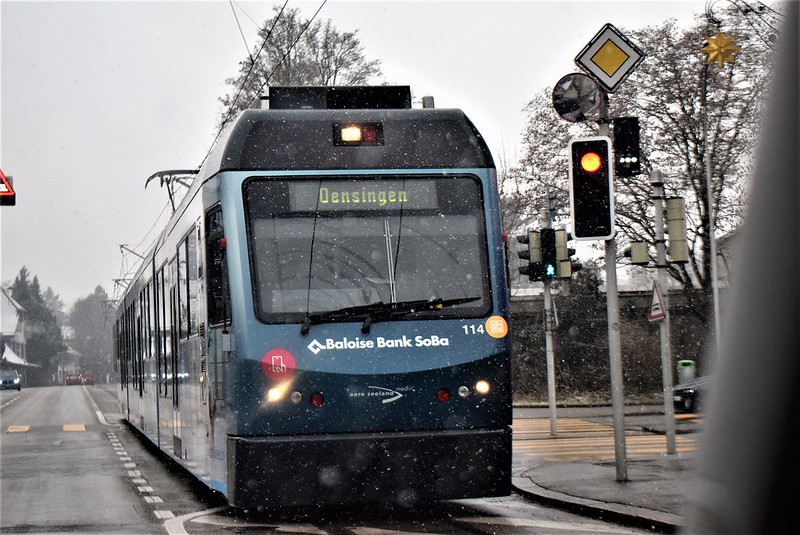 Now I can hear the sound of silence, although Mr. Bird has returned for a few chirps.

I live in paradise. I grew up in London, in one of the busiest parts, near the River Thames, near the main road connections. The streets were filled with the noise of the busses, the traffic, and the calls of the street sellers, but that is long ago.

And now Mr. Swiss has finished his cooking experment, has switched on the radio with some pleasant soft music and only the sound of my keyboard tap-tap-tap can be heard in my computer room and the crows of course, always the crows.

4 thoughts on “Daily Prompt: The sounds”