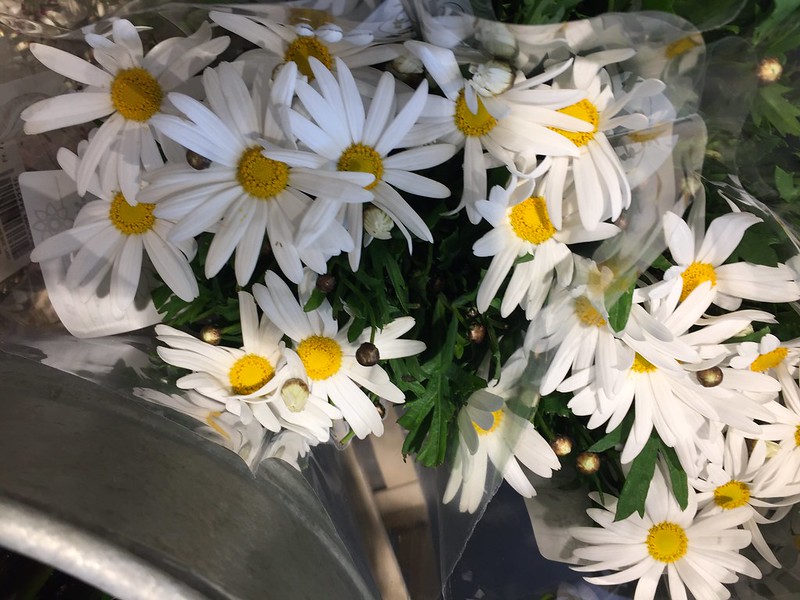 Beautiful in their simplicity. 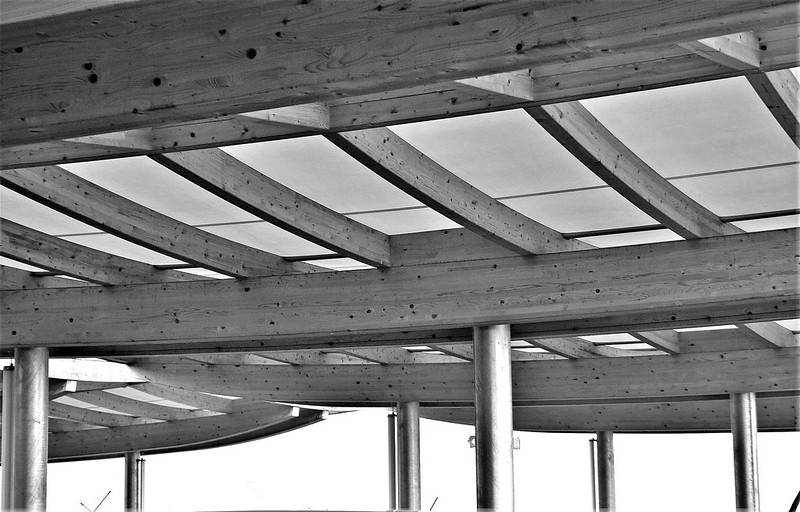 The roof of the top floor on the supermarket parking lots, Langendorf, Switzerland 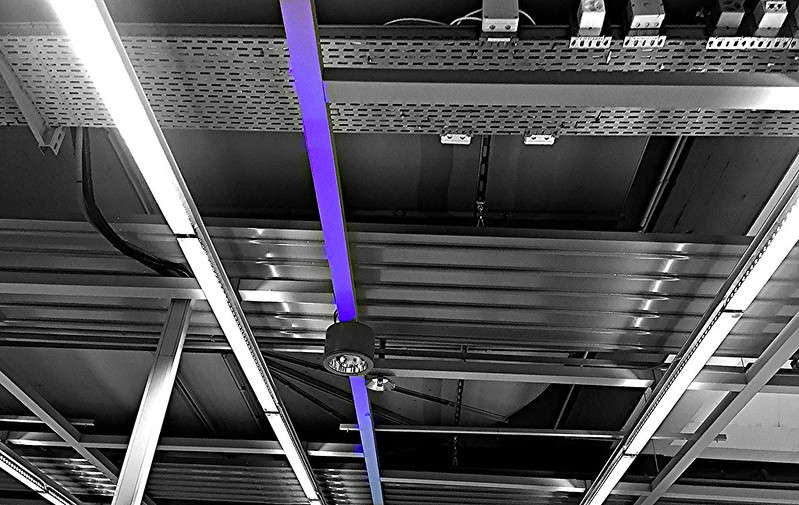 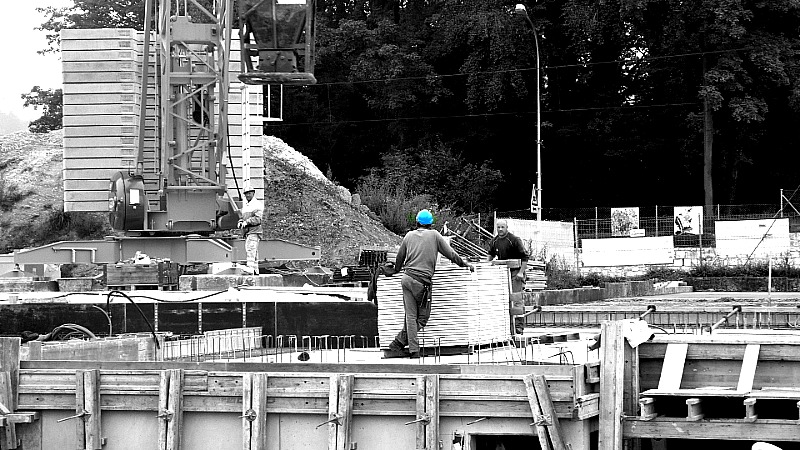 Constructing an appartment building on our estate – completed 6-7 years ago. 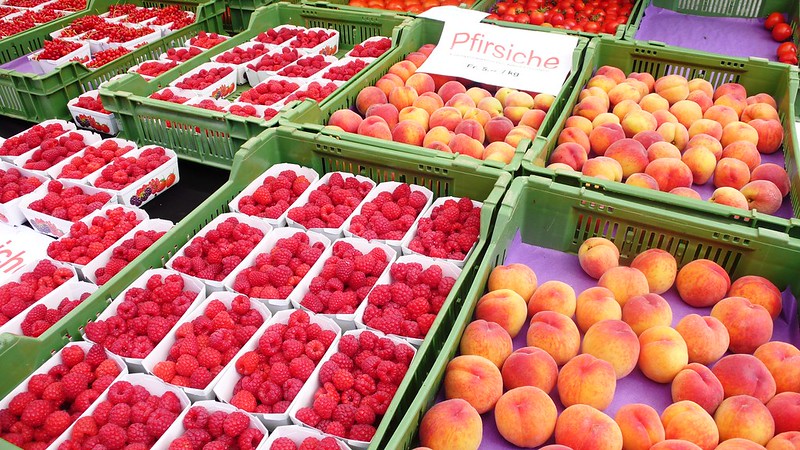 Apricots are mini peaches so here is as selection from our market last summer. Just imagine the peaches being half the size and you have a genuine apricot colour. 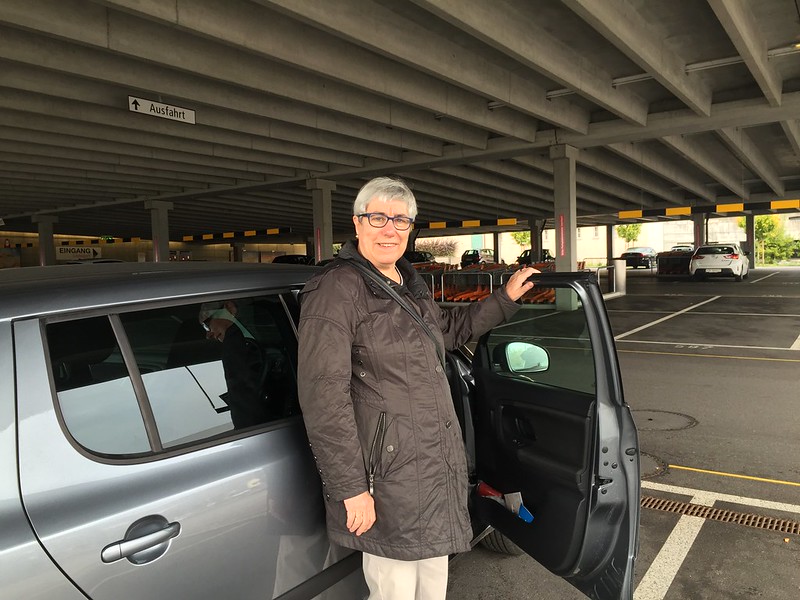 Often things are not as simple as they seem. This photo was taken in 2015, when I was still young and lovely and all the things that happened since had not happened. I was still driving a car, but I was never really the born driver. Some enjoy driving, they have gas flowing through their body and not blood. I was one of those that preferred the natural state of the physical shape. My dad was employed by Ford Car manufacturs in London, as a factory worker. He could buy a Ford car with a special rebate: the problem being that dad never took a driving test because our family could not afford to run a car in any case. Living in London was no big problem, you had busses and subway trains and the roads were mostly congested in any case. What you do not have you do not miss.

Tempo passati and I had a family but could still not drive a car. We had a family car which Mr. Swiss drove, so I was dependent on Mr. Swiss as my chauffeur. One day I took the plunge, took the driving test (after about 90 driving lessons) and even passed first time which was something we were all suprised about. Driving did not come simple to me. I could change gears, drive backwards and forwards and even brake when necessary and even managed to park the car, although perhaps I needed longer than most people. Balance had always been a problem, even with walking,  and even my driving instructor found it was astonishing that I had problems with steering the car. Somehow the human body manages to compensate, but this was definitely the reason why I had over 90 driving lessons.

So I did it, I had a licence to drive and I drove for many years. I eventually progressed to automatic gear change which I found much easier. I was even driving a Volvo 960 for a few years. When I stopped working, I no longer drove so much and let Mr. Swiss get on with it.I still drove now and again if I had to go to town. As time progressed I drove less and less and last year things began to go downhill with me. I was having stupid accidents, kept falling and it was noticed that my walking was more to be compared to a candidate for the Ministry of Silly walks. Many hospital examinations later, the result arrived that I had MS and had probably had MS for many years, which was the reason for my blance problems. At the same time my father passed away, but I managed to make the journey to London on my own. Travelling with a cane as support helps. Today I know I could no longer do such a journey on my own. I manage OK at home, no problem but I need support when outdoors. However,being allowed to drive a car is always an advantage.

I should not be here at the moment, but at my doctors having a mental test to prove that I am still capable of driving a car at the age of 70 – it is law in Switzerland, but I am at home writing a blog all about it. Things change and now it seems the  neurologist must make the decision whether I can still drive. There have been a few bad accidents, involving drivers with MS. I now have to be examined by my nurologist and have his approval. I have an appointment in a couple of weeks. I do not enjoy driving, never really did and now I have to face the facts. Shall I give up my driving licence volumtarily or await the doctors opinion.

I will probably do both. After a talk with the specialist  I will hand in my driving licence in any case. Mr. Swiss has no driving problems. If we make long journeys, we  prefer taking the train. We have a very good system in Switzerland, so my driving days are now over in the foreseeable future. It was simple while it lasted.

Daily Prompt: Some things are not so simple 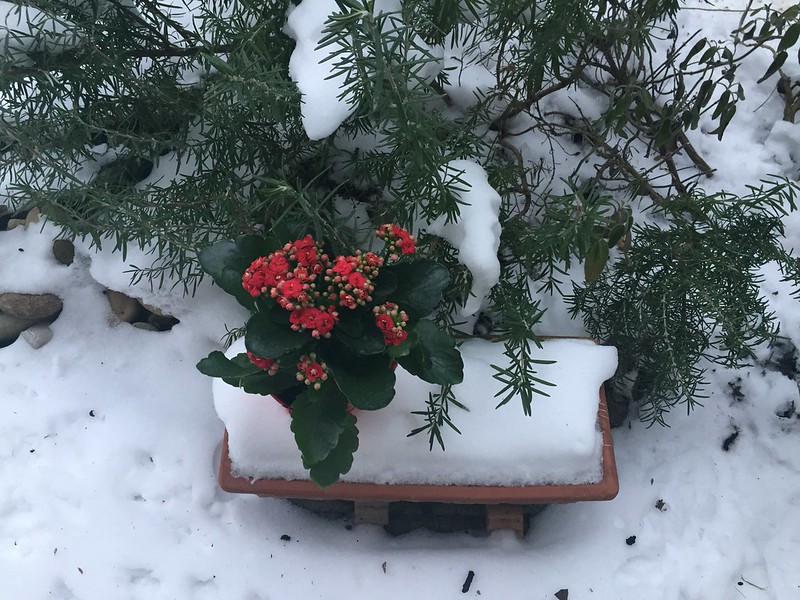 If you are wondering, my good morning greeting is also in Swiss German. Yes we have our own language, which only the Swiss really understand and speak, although there are a few isolated cases like me that speak it all day. Even my cat Tabby only meows in Swiss German. I got very artistic this morning and decided to take a photo of my new plant, kalanchoe, in the snow. I was wandering around the flower shop yesterday taking photos and decided to buy something. I quite like these kalanchoe, need water only once a week and flower for a month at least and are also quite reasonable in price. My last one has now lost the flowers, but is now recuperating from the exhaustion, and I am sure it will flower again.

Today is one of those days that I do not like so much, because there is too much happening. I like simple, quiet, stressless days when nothing special happens. It started when I had to stop hugging the bed and leave it because it is the day when my bed gets fresh linen. It is a shared job, but nevertheless has to be done. This meant rising at 7.20 instead of 7.30 – oh the inconvenience of it all. Today was also the day of my special delivery of medicine. I ordered it for Thursday morning and at 8.30 there was a ring at the door. I had to sign for it. These days it is all fully electronic. I get a lookalike mobile phone screeen which I have to sign with a special pen, all very electronic. I really wonder that those signatures are accepted, they look so shaky and illegible when done.

The next task is to wave goodbye to Mr. Swiss as he has a doc appointment. When I have finished blogging, I have windows to clean. I know I seem to be the perfect housewife, but last week I gave window cleaning a miss because I was laid up with the dreaded, coughing and sneezing everywhere. And what’s in a window cleaning, takes not even an hour (due to my regular habit of cleaning windows) and so I have time to relax afterwards. This afternoon I go to the doc for my driving mental test, to see if I am still capable of driving a car without being a danger to all other drivers and pedestrians. They do not trust people in Switzerland when they are 70 years old. Mr. Swiss has done this a couple of times with no problem, and full marks. He is 8 years older than me, so of course what he can do, I should also be able to do. 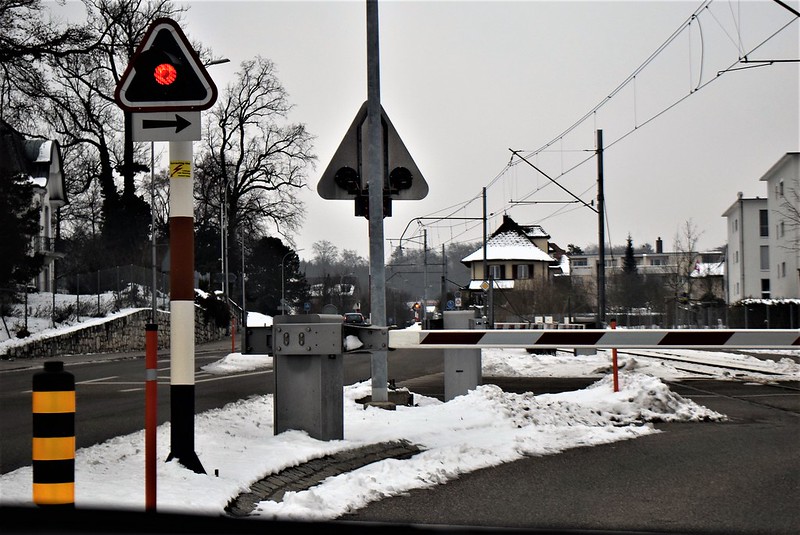 Our snow is still with us, but only because it is too cold to melt.Took the photo yesterday whilst waiting at the barrier, as the local road train was on its way.

Have fun everyone. Am not sure of my time table today. Will be back but am not sure if I will be doing daily prompting or not today. It depends on how long the doc wants to test me this afternoon. Mr. Swiss says it takes about half an hour, but it might take longer with me. I speak the language ok, but when it comes to numbers as an answer, I could get confused. I think anyone that speaks in a foreign tongue perfers their own language where numbers are concerned.