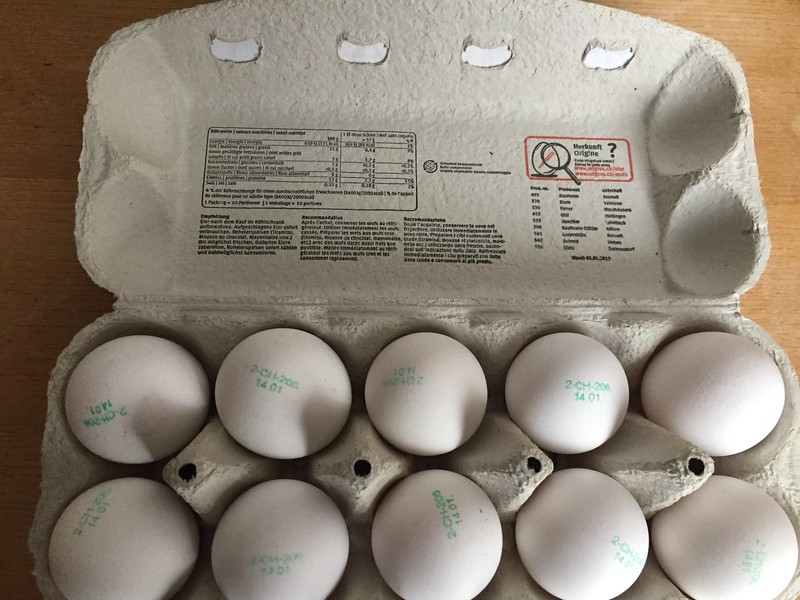 5 little bloggers, half of them were left
one copied what his friend wrote and was then accused of theft

3 little bloggers and one began to cry
He did not know what to write, he found no reason why

1 surviving blogger was now all alone
He decided this was boring, and decided to go home