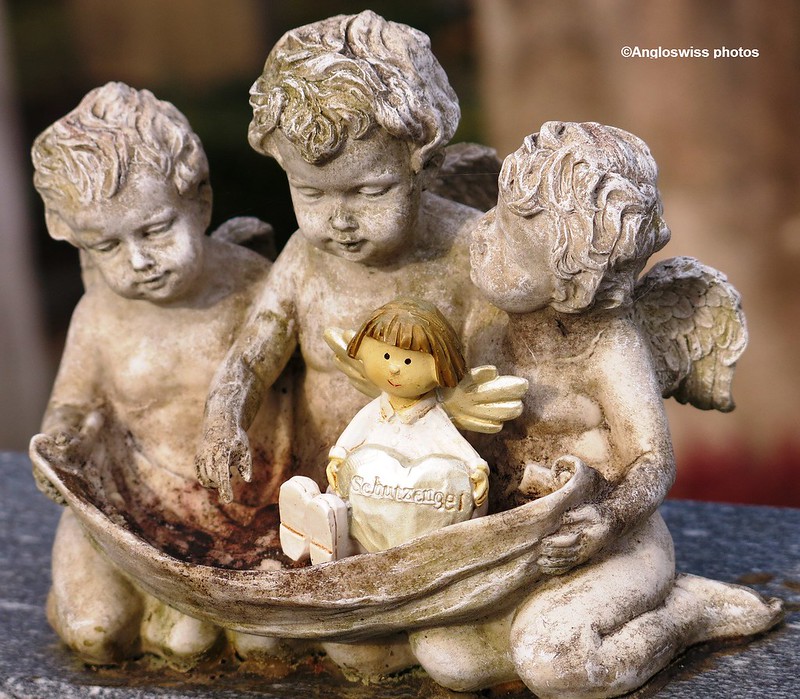 I just love those happy go lucky themes, they really cheer you up.

I would say neither nor. Let’s give Donald the benefit of the doubt over the pond and Vladimir is still deciding whether to love him or leave him. Between the two of them they might influence the world ending. On the other hand perhaps tomorrow the aliens will decide to wipe out the earth because we are spoiling their plans of a making a motorway through the universe (ok I stole that from Hitchikers Guide to the Galaxy by Douglas Adams), but who knows. I tip on somone mixing up the buttons on the coffee machine and pressing the wrong one for explosive flavours.

If the world ends for various reasons out of our control, then why bother about knowing why. It will not benefit us, as we will then be atoms revolving somewhere in the asteroid paths of the unknown or be watching the daisises grow from the wrong side. I want a pyramid in any case, as I can take my cat with me, some food and drink and have a good time when I get to the other side.

WRITING PROMPT #8 – WOULD YOU RATHER… THE END OF THE WORLD