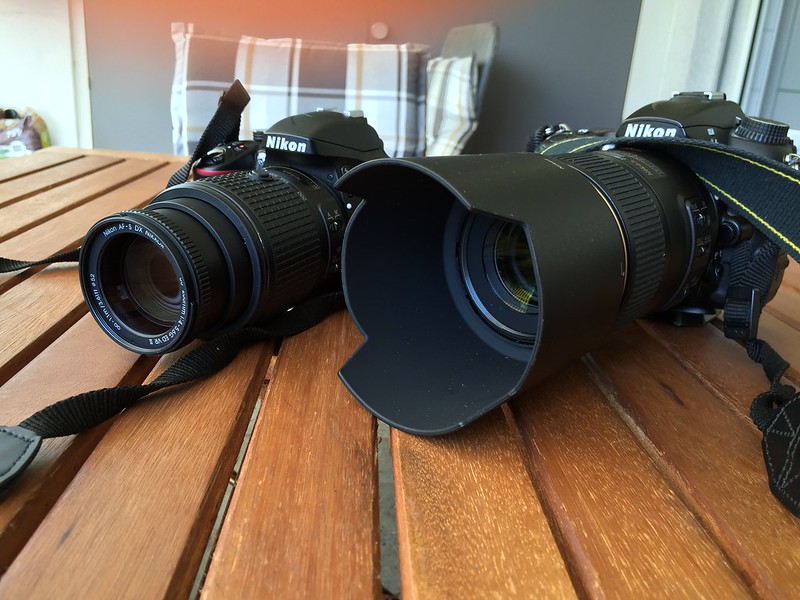 To be quite frank, 2016 was not a good year, too many bad things happened. At the beginning of the year I went through many tests at the local hospital with the result that I was diagnosed with MS and probably had it for at least 40 years without being recognised as what it actually was.

My father passed away in July. Although he was 100 years and 7 months, it was sad. Metally he was in good condition, able to have a conversation with you, but I was in Switzerland and he was in England. It was probably my last visit to England for his funeral.

There must always be a good memory somewhere, so I suppose it was buying a new Nikon camera, a smaller one than I already had, and  a long wanted macro lens. Later I also got myself a 300 zoom lens.

I think my favourite memory was that I could say goodbye to 2016.