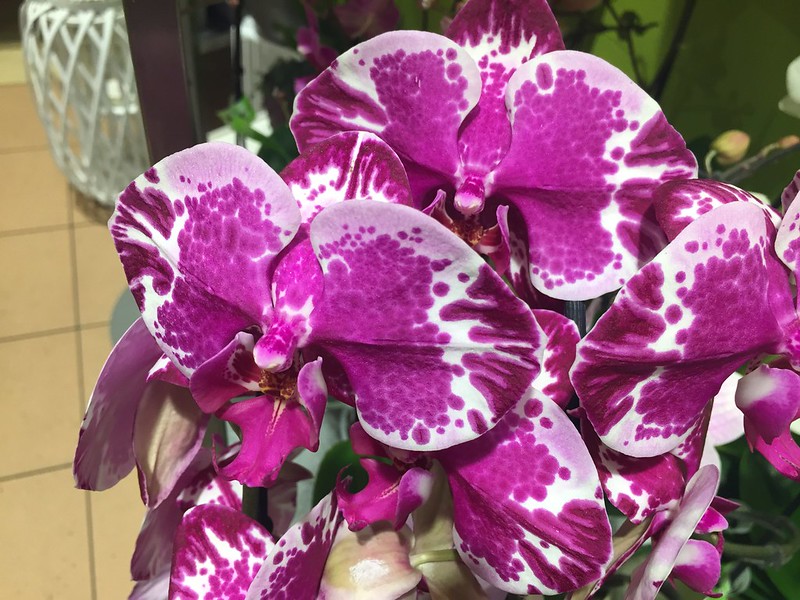 Another capture from the store. Must pay a visit tomorrow, am running out of photos. 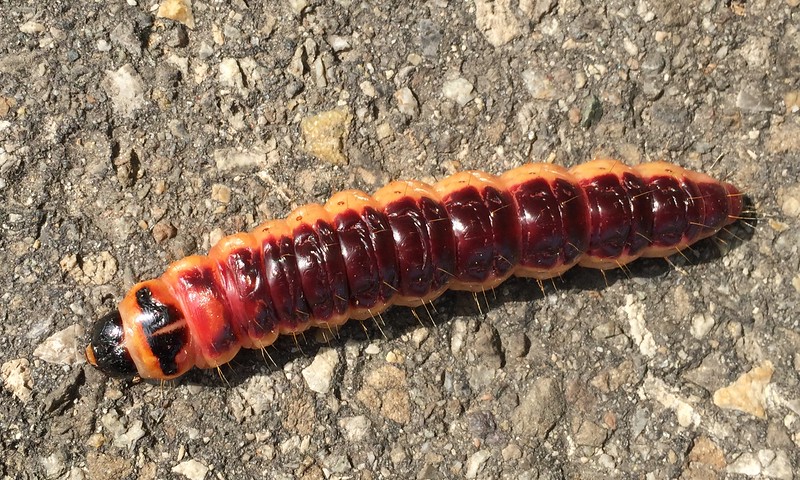 A goat moth caterpillar, a chance encouter on a path. 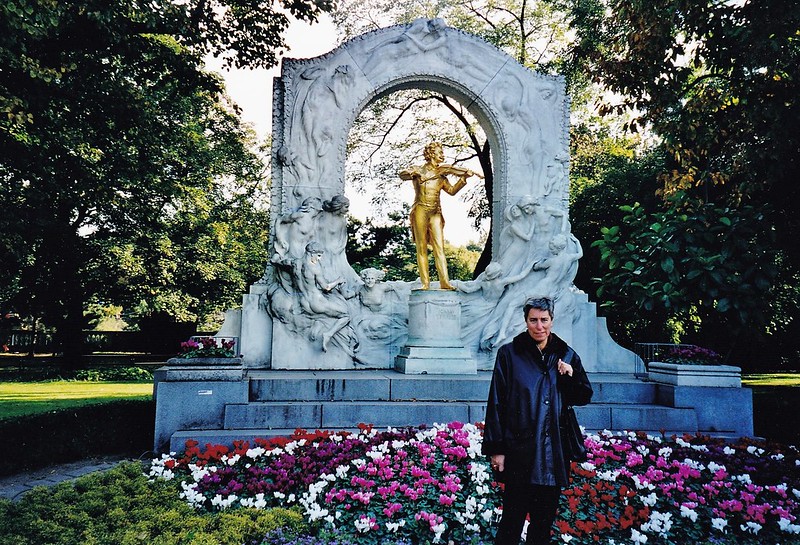 The year was 1998 in Vienna, I was getting on 50 and now I am 70, but Vienna stays Vienna. I spend every year on 1st January in Vienna, but not physically, more televisionally. On this day every year the Vienna Philharmonic Orchestra give their New Year’s concert and here is a link to the event: Vienna New Years Concert 2017 and tickets are so hard to get for the live performance, that they can only be had by lottery.  It is mainly Viennese music, lots of violins and drums and how I wish I would be there one day, instead of just watching on the TV. It is tradition in Europe and most televisions are tuned to this event, even if you are not into classic music.

Music in Vienna means Johann Strauss (father and son) so of course I had to have my photo taken in front of his statue in the town park. This morning after lunch I was watching my favourite 1st January programme. It began during the meal, but no problem, the living room is next to the kitchen, where we generally eat. And so the appartment was filled with waltzing sound of  The Blue Danube from a  full orchestra. In bettwen there are waltzing scenes of dancers taking in some of the Viennese castles, of which there are enough.

The most interesting scenes were filmed with the Lippizaner horses where they are born and reared, before showing themselves at the Spanish Riding School in Vienna when their training is complete. Although we saw the school we did not have time to go inside. However this morning I felt so moved seeing the horses where they are reared. The borses are white, it belongs to tbeir breed. When they are born they are black. It was wonderful to see the baby horses with their mothers taking their first steps. As they grow, they become brown and eventually are white. I never realised this. The final scene was a seeing the horses with their riders. I was pleased to see that the rider they featured was the only woman in the troop.

And that was my New Year beginning, full of wonderful music and beautiful horses.

And when I visited Vienna I also met this interesting gentleman in a Viennese coffee house, another part of daily life in Vienna. It is a science to know what to order if you want a coffee. Each sort has a different name, shape and size, so make sure you know what you want. And the guy – well I took him home with me, although we also arrived together 🙂 . 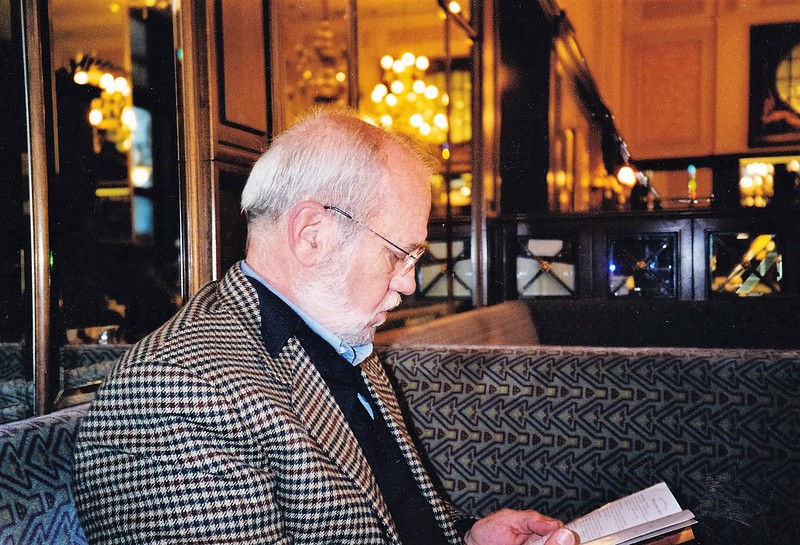 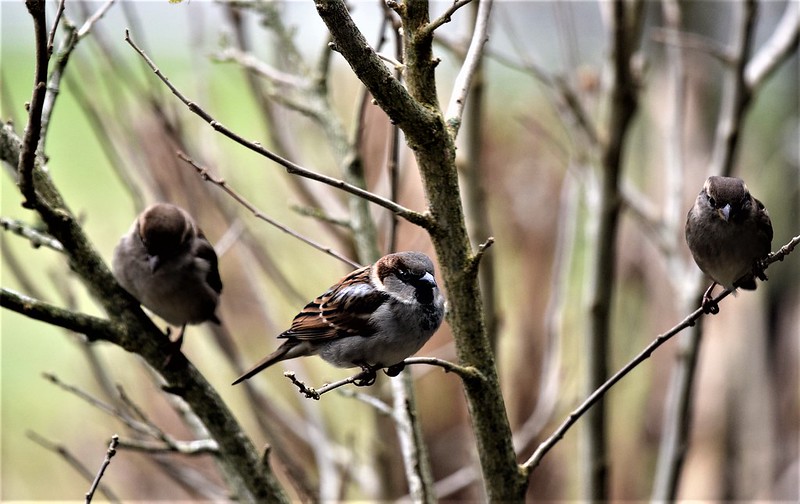 The first day of a New Year, although I was wide awake until the early morning hours. One of those nights where I could not sleep very well. No I did not celebrate the New Year with a party. It was just Mr. Swiss and me. For a change I got interested in a film series that Mr. Swiss had on DVD. It takes place in Manchester, North England, and revolves around a police unit, the main characters being Scott and Bailey, two female police officers. Their boss is also a female and the men play side roles in comparison to the power women. I got quite interested in the plots, which is not so normal for me, so I saw the New Year in watching DVD. We did some channel jogging at midnight, to see what the others were doing in Europe.

It is alwas the same every year. A music show with various popular artists, but this year it was combined. Generally Germany does the main thing, but it was now a joint production with Switzerland. I do not know if it was live, but probably not as it never used to be.These happy wild New Years parties were often put together for the TV some time in the middle of the year, so everyone was dressed up in their party looks welcoming the New Year, probably some time in August when temperatures were soaring into the 30-40’s C. On Swiss TV they brought various well known Swiss personalities wishing everyone a Happy New Year, although I must admit half of the well known Swiss personalities I did not recognise.

My No. 2 son and his wife spent the New Year in Münich and this morning when I awoke and checked my phone, I saw that he had sent a message at 2.00 in the morning wishing well and everything. He said there were many fires near their hotel in Münich and the fire fighters had to be called out. However, it was no terrorist, but seems to be a few inebriated New Year celebrators where things got out of hand. Your never know today where the next bomb will explode. Travelling around Europe used to be fun. I remember when Mr. Swiss and I were young and lovely (we are still lovely) we would not think twice about booking a long week-end or a few days in Paris or Vienna. Today you never know if the town of your choice might also be the town of the choice for some terrorists, looking for a new place for their exploding surprises.

I already heard the first joke of the New Year, or perhaps it was not a joke. In Moscow the Red Square had been closed a week ago and it was still closed to New Year fireworks and celebrations, as it was apparntly needed for filming. It seems the film company denied any knowledge of wanting to film and suspicions are that a terror attempt was planned in Moscow and it was a big cover up of the actual reasons. Who knows? Perhaps Putin will now Tweet about it all. It seems to be fashion at the moment. I should really tweet more, who knows who might follow my tweets. I already atomatically tweet from my WordPress memorable blogs, waiting for the day when the President of America might begin to follow my tweets. Perhaps he is annoyed because I do not follow his tweets.

It is very cold here today. Yesterday I even had to renew the water in the afternoon outside as it was frozen. Up to now no snow, but who knows. I remember the days when we knew that our Chrismas/New Years holidays were in their final stages on 2nd January and the next day it would be back to work. It was a dead cert that it would begin to snow heavily during the night of 2nd January, and we would be driving over snow clad, ice slippery roads the next morning as a welcome greeting after the holidays. Now we do not really mind what the weather does. It can snow as much as it wants to, we will not starve as long as there is a paket of spaghetti and a tin of tomatoes in the cupoard. My mum always said that if you had egg and potatoes, you could always make a dish of egg and chips. That was probably the english version of the emergency plan.

I have food until tomorrow when we have decided to make the most of St. Bartholomew’s Day because the shops are now open on that day. It used to be a national holiday.

And now to do something completely different. I will see you around later after my midday golden oldie sleep. Looks like someone else is tweeting. 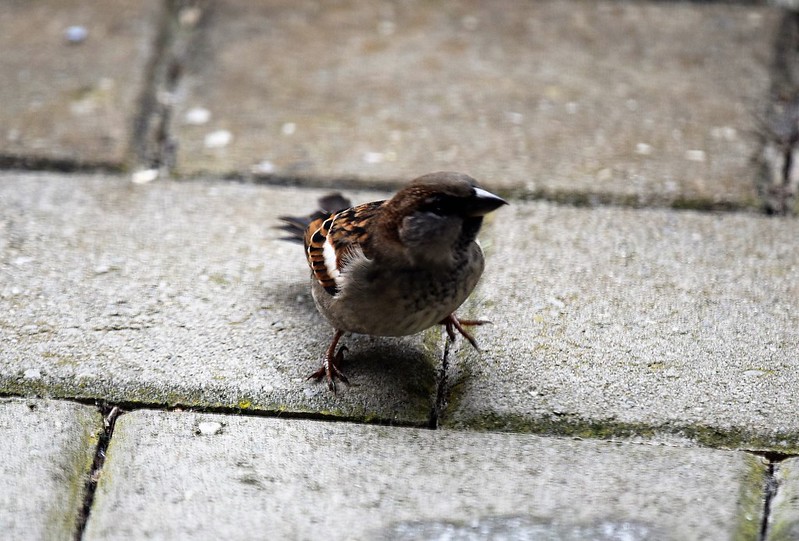