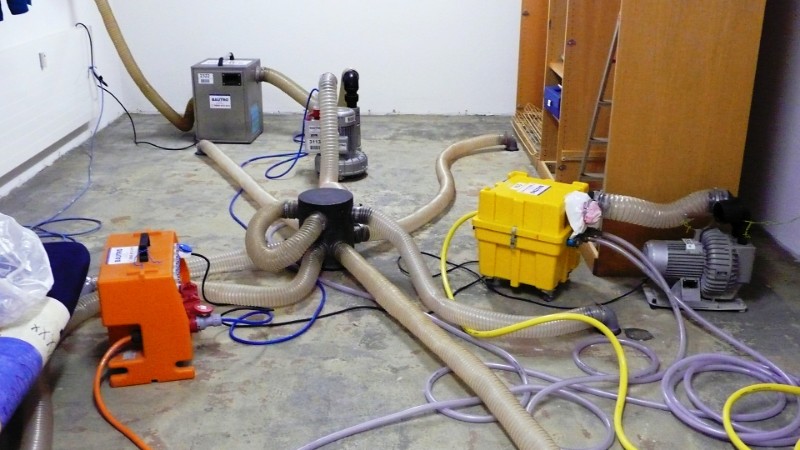 It was not halloween, just a normal Spring shower, it must have been April. It began to rain and did not stop for a few days. One morning there was a ring at the door, quite early, must have been around 7.00 a.m. It was the neighbour. “Come quickly, the cellars are flooded”. Mr. Swiss grabbed whatever you grab to cover a pyjama and I was quickly behind. I think I was wearing my kaftan over my nightdress. 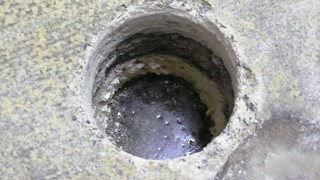 Yes, all the cellars had a few centimeters of water. Some of us had a so-called hobby room and we were one of those lucky people. No problem: the carpet was a soggy mass of smelly wool and had to be removed. The bottom of our wooden furniture had managed to soak up some water, but it survived. Then the monster people arrived with their monsters. The few centimeters of water had soaked into the fundaments of the room and had to be exorcised by the monster machinery. We had a pump operating for a couple of months. The pump is the part in the middle of the monster octopus arms.

Sometimes there are monsters that have nothing to do with halloween. They just arrive and take over and cost a lot of money until they are gone. After two years we had the floor covered again, this time with wood. Why did it happen? Who knows, but afterwards there was some refurbishing done to ensure that it would not happen again. We found another monster a week later. a large toad was hopping around on the floor. 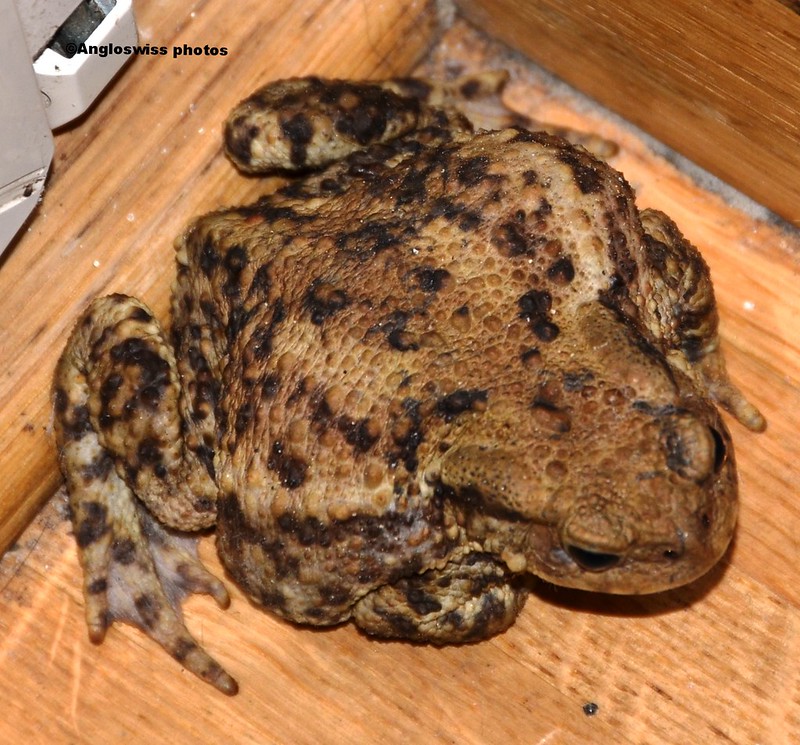