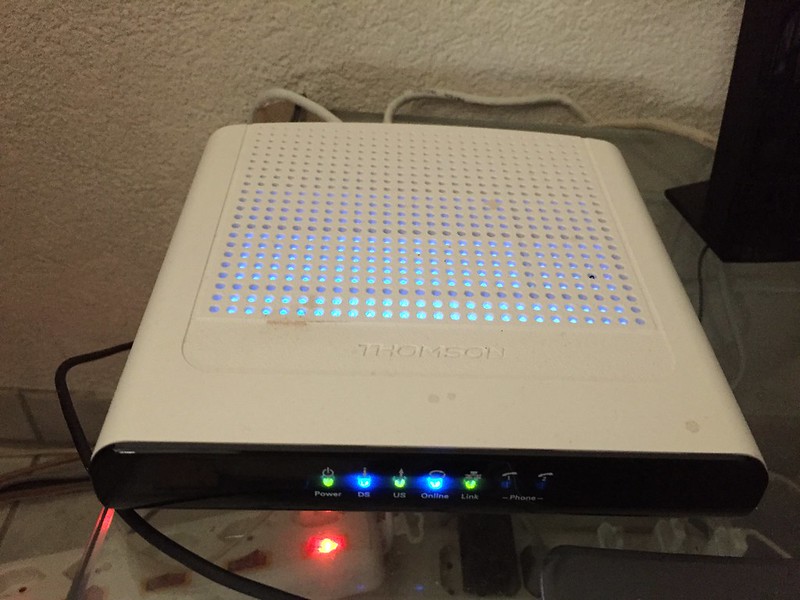 Life seems to be one big twinkle. It used to be the stars twinkling from above lighting the way to wherever you were going. A wonderful background, the night sky as is should be, but who needs stars if you are living in the electronic world. Many people have their own computer. Computers are now something that you attach to a plug and switch on, you have to have a signal from somewhere. Signals are not enough for the stupid human, we need something to show us that it is alive and so we have twinkle.

Even in the days of the first science fiction films, where little model spaceships were seen hovering over other worlds, pobably suspended by a string over a plate full of sand and water, there was a light somewhere. It might be a torch bulb being held and disguised by the producer of the film. Flash Gordon was not in real danger, it was all camera tricks, but somewhere somehow there would be a twinkle from something.

I remember visiting the movies on Saturday morning at the local cinema. They were special film shows, only for kids. The cinema would be packed with schoolboys and girls all waiting for the films. If you got Roy Rogers or even a Gene Autry, you were happy. Colour films? No it was all good old black and white and we kids love it. The films were already pre-war when they arrived at our cinemas in the 1950’s.

At the end of the morning the last half hour was reserved for the serial film. Every Saturday morning a further episode in a space film usually. We were too young to realise we were being fooled with soap bubbles and string, and toy space ships. We believed it all. Flash Gordon was the star, dressed in his ballet tights and walking around on the planets as if they had oxygen to spare. I believe the favourite anti planet was called Mongo. They were all second Earths. Now and again there was a creature with an extra eye or a few rubber tentacles protruding from his head, but who cared. It was all part of the show. As long as there were some mysterious twinkling lights now and again, the illusion was perfect and Flash always won the battle. He survived everything, mostly at the last moment.

The only problem we had in the cinema  was Guy Fawkes Day. That is a sort of british 4th July, but we celebrate the guy that decided to blow up the Houses of Parliment in 1605 or something like that. They say today he was the only man to enter parliament with honest intentions – who knows?

Anyhow on this day there would be fireworks and bonfires in great Britian and  for weeks ahead the kids would be letting the rockets sail and the fireworks explode. Unfortunately some of these patriots would bring the fireworks into the cinema in and around 5th November on Saturday morning, ignite them and let them explode. The guy in charge of the cinema was not happy. switched on all the lights (which did not twinkle) and threaten to stop the show if we did not stop letting off the fireworks. I must admit letting off a rocket that sailed from one side of the seating to the other with all the sound effects, was a bit frightening. This was cockney East London, to be compared with perhaps the Bronx. We were a rough lot and so was the cinema boss. I remember him today, looked like a retired professional heavy weight boxer, so you did not mess with him and there was no further twinkling show in our Saturday morning cinema excitement.

Today who needs cinemas. We watch all the films on the TV or we have a DVD and we have our own twinkling lights at home. It might be the modem, possibly even your TV, but everything seems to have its accompanying illuminations.

They did try to revive the Flash Gordon films in our day and age, but it was never the same thing. They were coloured, explosions everywhere, and that certain twinkle was missing. He still had his  blonde hair but it was not the same.