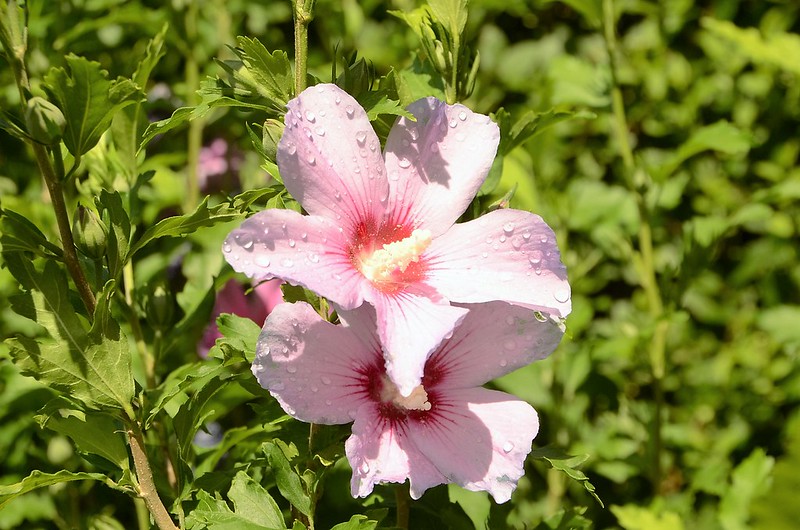 At last I managed a photo of one of my hibiscus. The problem is that they close during the afternoon and when I have time to shoot, I only get wilted flowers. They have a very short flower life. They began as a blue hibiscus, but that disappeared a few years ago, and this is from a seedling.

As you can see they have reverted to their original colour, before the gardener began to mess around with them. On the other hand they change their colours according to the moods I think. I have three hibisus and each seems to have its own colour, although all three seedlings came from the same mother plant. 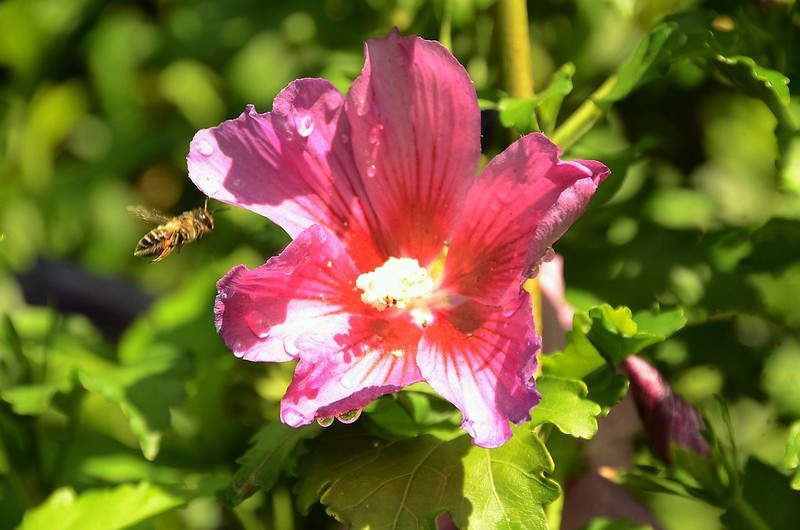 I had to show this one as well, as just as I took the shot, a visitor arrived. 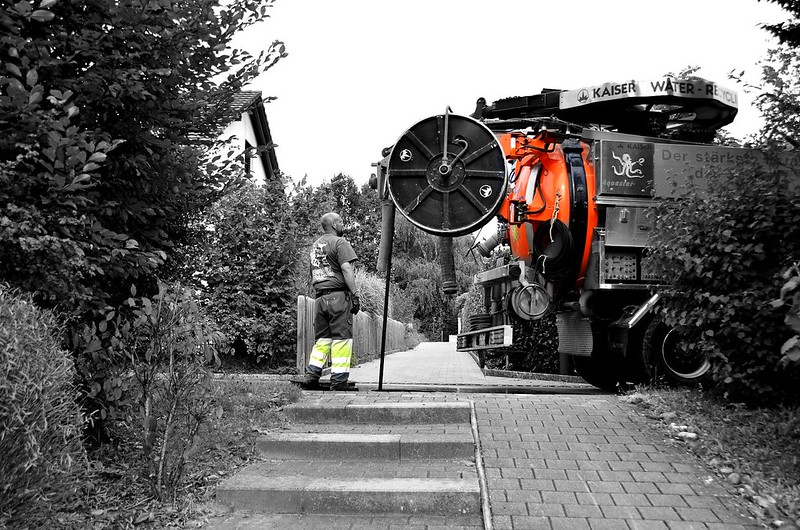 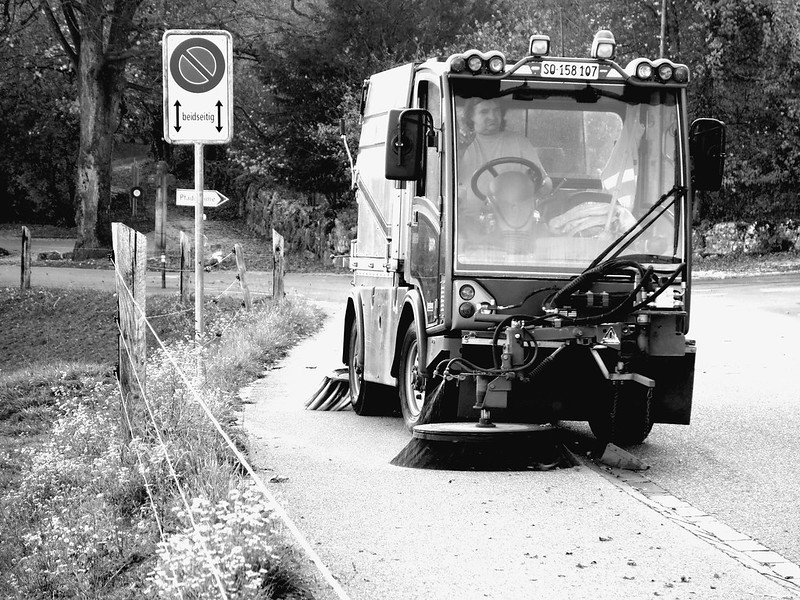 Mr. Flury cleaning the leaves away in our village 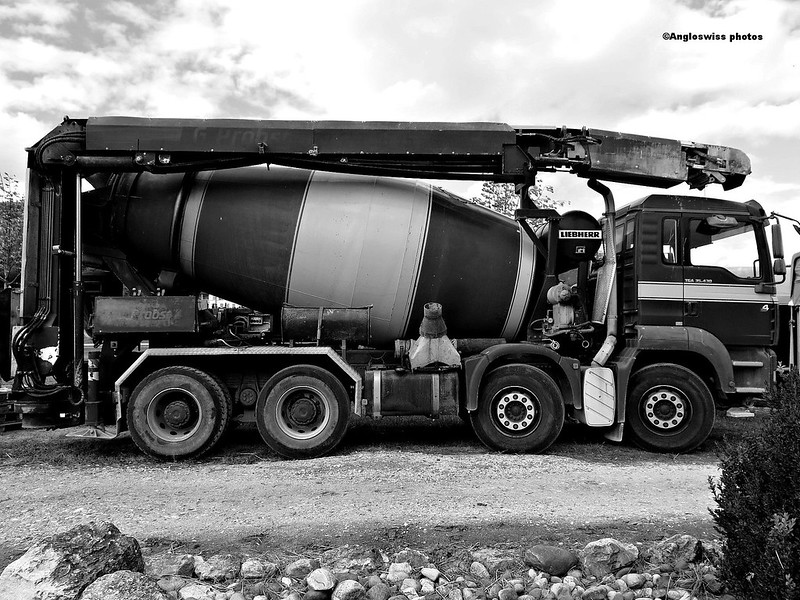 This thing was parked in our village 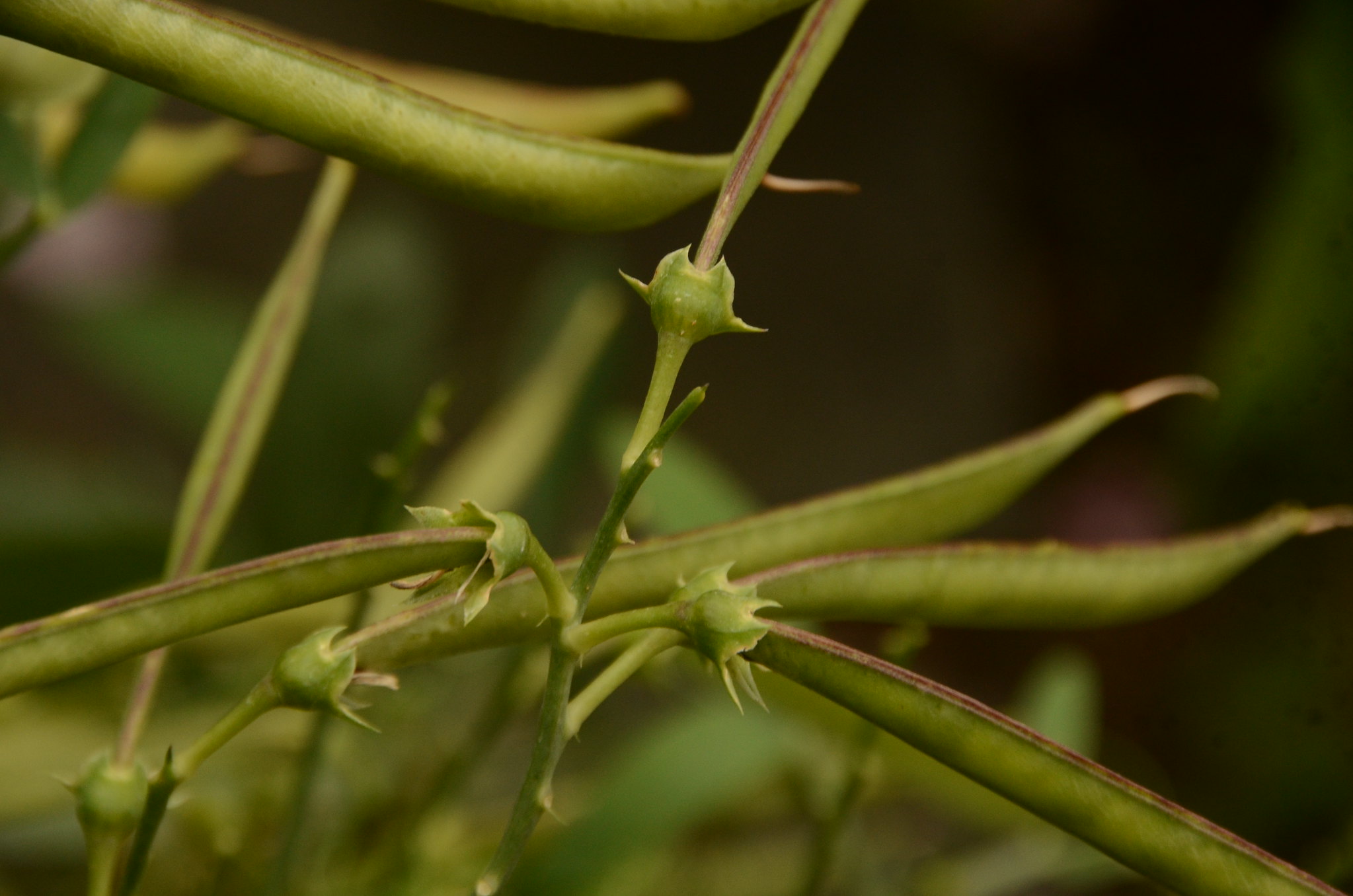 The sweet pea have finished flowering and now only the seed pods remain. 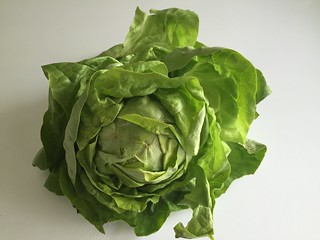 Today I was not in the mood to write a daily prompt. I had a digestive problem. I ate a salad with my spaghetti at lunch time. The first salad for some time with my own special salad sauce, which we wll like. Nothing complicated: chopped echalottes, chopped chives, aromat (swiss salty spice the no Swiss can survive without), dash of pepper all mixed together with mayonnaise, mustard, 1 spoon herb vineagar and 3 spoons olive oil. Why am I telling you this? It helps because I am trying to find why I had a stomach upset, because lately I am get too many of thes e problems. I do not even have  stomach ache, no pains, nothing, not even a cramp,  but something does not agree with me. A week ago the same thing, but this time I blamed it on some sort of strange cake from a bakers which had a suspicious cream. I have tablets and within an  hour or two I almost feel like a normal person again. 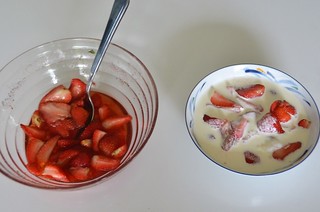 My craving for diary products was stopped some time ago as I noticed that I had problems every time I had some ice cream or cream. I was never a milk fan, so that was not such a problem. However, I was and am convinced I have a lactose sensitivity and so these items are now tabu in my diat.  If you have a lactose problem, it does not usually happen the next day, but from 30 minutes to a couple of hours later, that is why I came to this conclusion.

I am diabetic, so there is no question about eating food with sugary toppings or fillings, although now and again I like to do it. It gives life a touch of adventure, eating what you are not supposed to. Basically everything should be taken in sensible measures.

I do not smoke, do not drink alcohol.

I have learnt to crave nothing, but now this mysterious something is ruining the quality of my life. I take a medicine before eating a meal to protect my stomach. I take a capsule to balance the contents of my digestive organs after a meal, but it seems to no avail. There is something that does not like me. I am now suspicious of everything I eat, crave no longer exists in my vocabulary.  Two hours ago I was convinced that the end was nigh, I even cancelled an appointment with my therapist. I was too frightened to leave the safety of my home where everything was in reach if I needed it and look at me now. Sitting on the porch writing as if nothing had happened, but with a sneaky suspicion that this is not the end of it and something will happen again. Perhaps I am making medical history. I was thinking of eventally keeping my appointment with the therapist, but I would not have felt very safe about it.

One thing has been proven, that I might have my eating customs slowly under control, but my craving for sitting at the computer and writing has not yet been eliminated from my life. I was laying on the bed, feeling sorry for myself, and recovering from the fact that I could not enjoy my golden oldie sleep after lunch as I was confined to another small room for an hour or so. Look at me now, writing as if nothing had happened, however an appointment has been made to see the doc tomorrow.

I am not even hungry, or thirsty, just fed up. So enough, this piece reads like a therapy exercise. Write about your problems and they will go away (but be careful what you eat).

Daily Prompt: I am forgetting how to crave 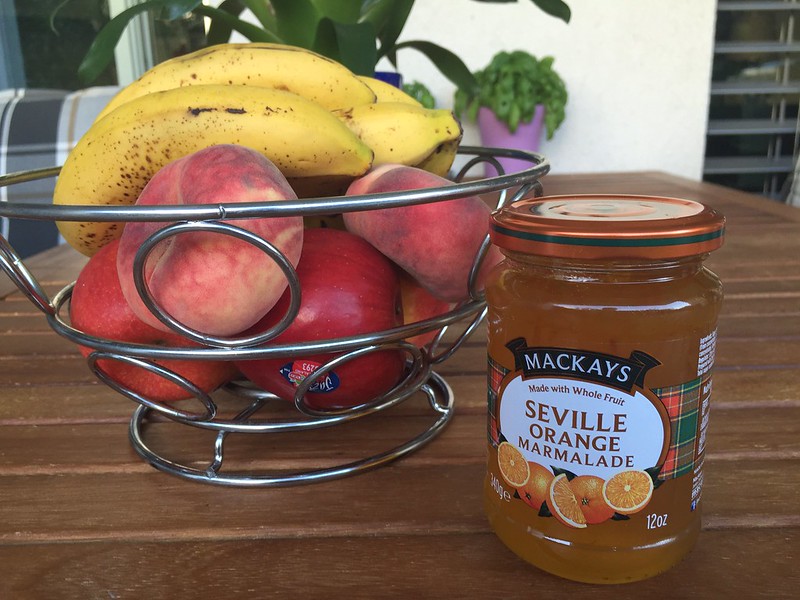 I decided on a still life to brighten up the morning. It was supposed to be about marmalade, but but the jar looked so lonely on its own, so I added the bowl of fruit.

So talking about marmalade, it is not jam, forget it. It is marmalade. My dad grew up on it and had it for his breakfast every morning for a least 90 years until he discovered instant porridge which he prepared with water. But as dad left us at the age of 100 years and a bit more, it must have been healthy, although he also smoked up to the age of 70 until he no longer could afford it on his pension money – but that is another story.

I was let out into the supermarket yesterday and on my list was jam. I only had a small layer left in my jar of strawberry jam. I decided to buy something completely different and noticed that my supermarket now has genuine english,, or was it scottish, marmalade. Memories came flooding back from my english days, which were about 50 years ago. I decided to buy a jar, although it cost at least one Swiss franc more than the normal spreadable sweet stuff. It is made of oranges, but not just any old orange. The best appear to be Seville oranges, which are probably bigger and better. Although you pay more for marmalade, they seem to use less sugar as it is quite bitter. To be quite honest, I do not even like it so much as the normal sweet strawberry mixture, but I was in an adventurous mood. I saw Mr. Swiss examining this jar, and yesterday evening after tea he admitted he opened the jar and spread a slice with it for himself. I am not sure he also likes it, but it was something completely different he found. “That bitter stuff they eat in England.”

I have still not spread it on my morning bread, as I still had enough strawberry jam to cover three slices, but tomorrow will be the day probably. Marmalade is a national english breakfast spread and is an acquired taste. I am not sure if I ever acquired the taste, but will find out tomorrow.

Yesterday I was on my own again. Mr. Swiss met his jazz colleagues for another band practice. I forgot the time as I was busy on my computer doing this and that. Night had already arrived outside, and the only light I had was from the computer screen. I even almost forgot to switch on the dish washer, but as it is a daily short programme, it was finished when Mr. Swiss arrived home, so he could empty the machine. I had an online payment to make which I had almost forgotten and only had 2 days to pay. It was only a few francs so after dealing with this I realised I had an online document to print from my account. I pressed the right key and nothing happed. The printer develops a dislike of my computer now and again and refuses to work. This morning we examined the problem and discovered that the printer is even refusing to go away and return refreshed and ready to go. A telephone call was made to our computer expert and he will deal with it online probably, guiding Mr. Swiss throught the necessary channels by telephone.  Why do these things always happen to me when Mr. Swiss is not at home?

Otherwise today is a restful day I hope. Nothing special to do, except for a visit to the physio therapy this afternoon to see what new and interesting exercises she has discovered for me. I have spent the week whilst sitting, tapping my foot up and down, alternatively right and left foot. The idea is to begin slowly and increase the speed. Unfortunately my left foot does not understand this command.

Enjoy the day/night and remember your computer feels lonely and neglected if you do not talk to it now and again.