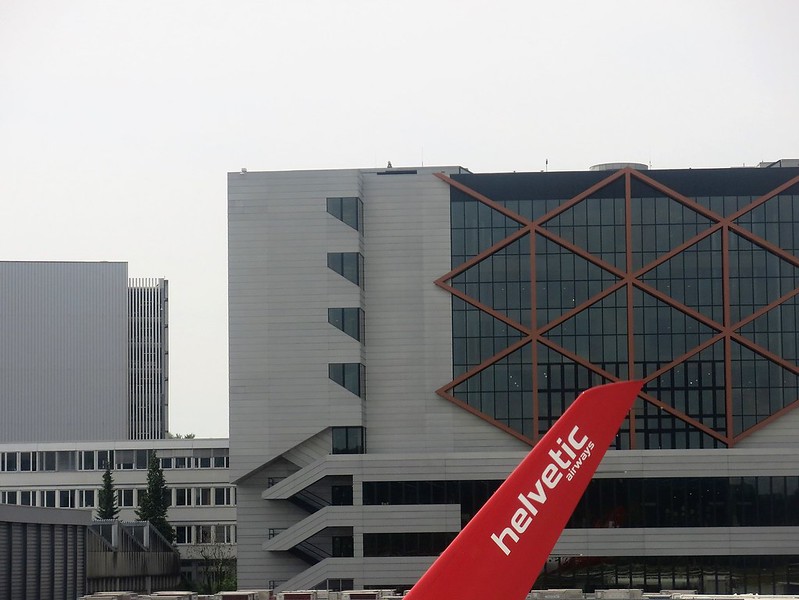 Scene from a plane window at Zürich Airport, by take off 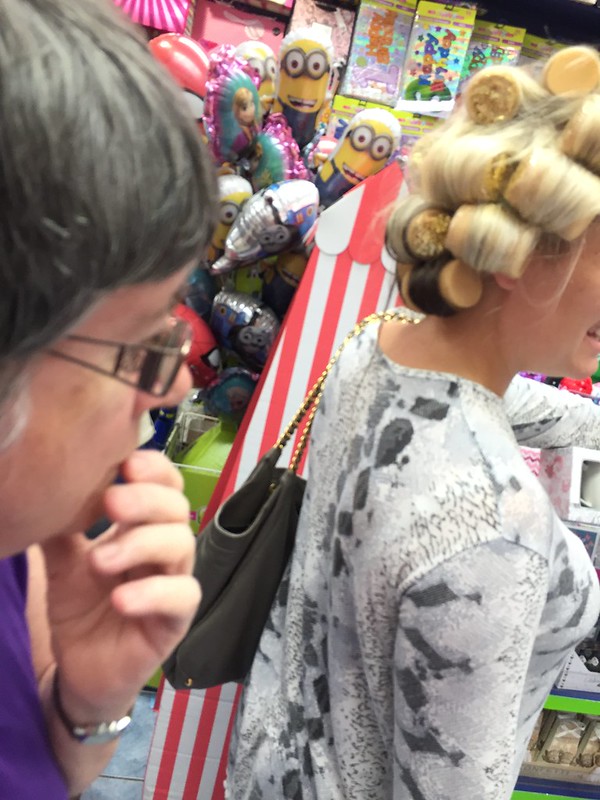 “What on earth is she wearing on her head?”, she probably forgot to remove her curlers before going out. 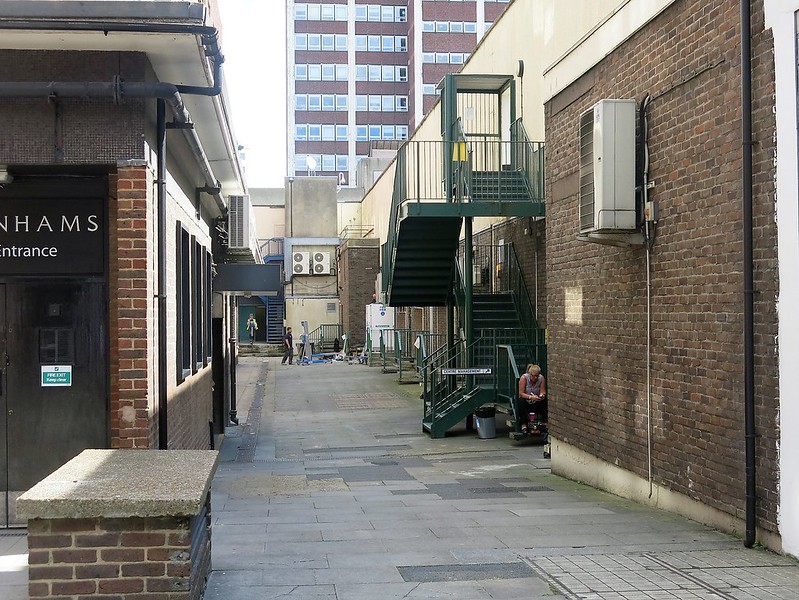 A Side street in Romford, Essex, Great Britain 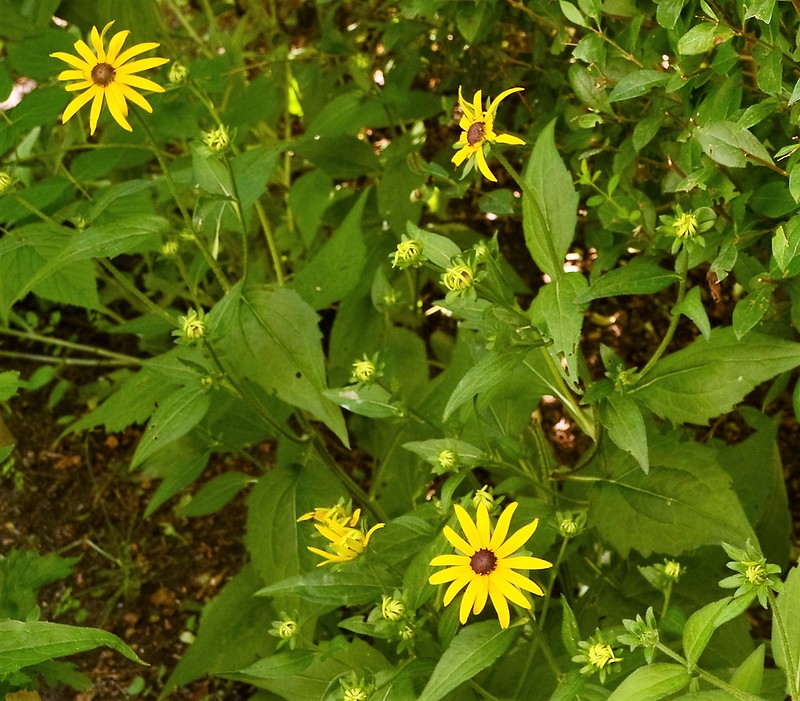 At last! I have five Rudbeckia in a row. They are great, need no care and just flower through until the season is finished in Autumn. Plain and simple but make a great show and they spread. You begin with one plant and soon they have doubled and tripled their amount. 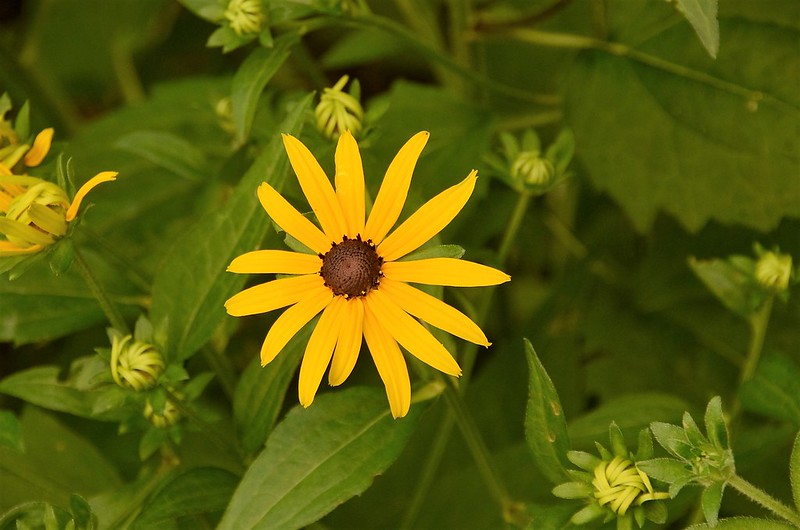 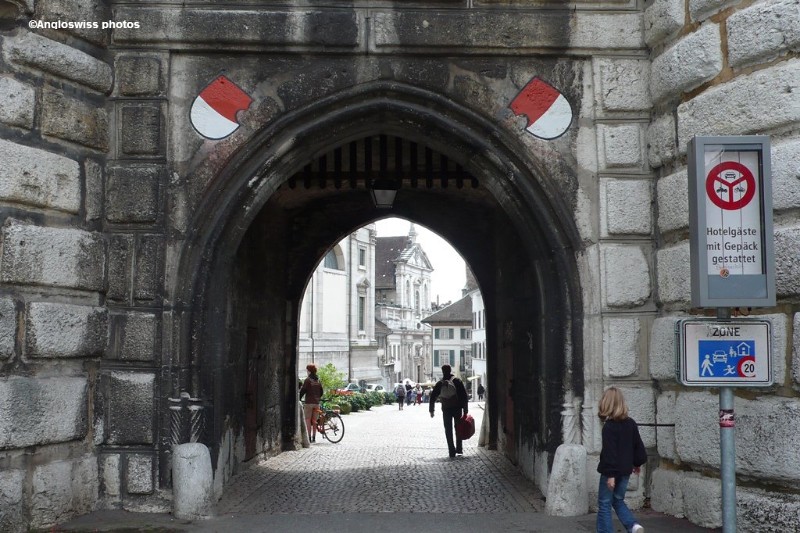 Baseltor, Eastern entrance to the town of Solothurn, Switzerland. 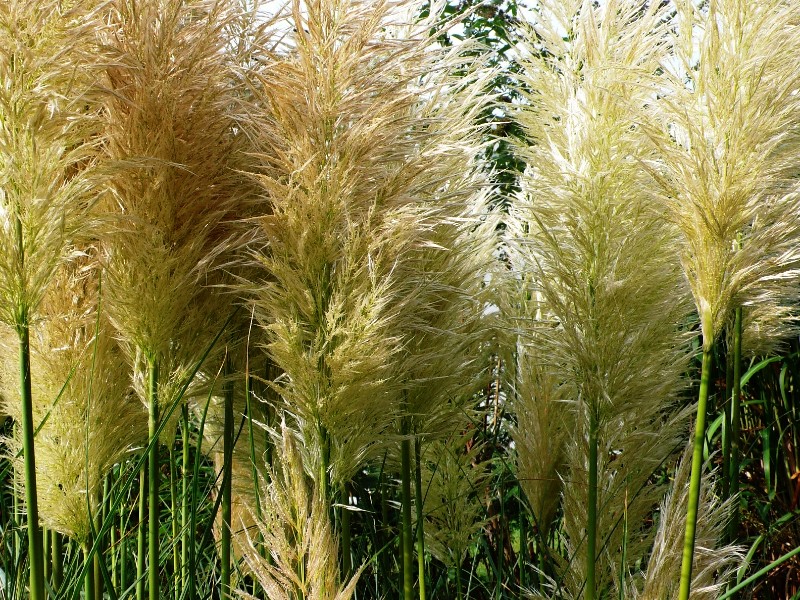 Pampas growing in the garden 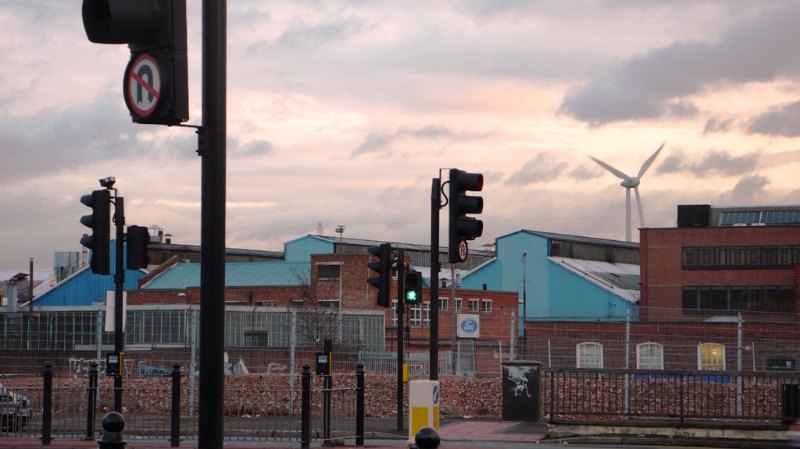 The first time I saw one of those mega windmills was on a walk in the industrial part of Dagenham, London, where the Ford Motor work used to be. It is still there, but only the remains. Fords always had a connection for me, it was the place where my late dad worked for more than 50 years. He was a factory worker, in the wheel section in the factory known as Kelsey Hayes. We never had a car. Dad did not take a driving test, and we would not have had the money to buy a car in any case. But the car company, Ford, paid for our food, clothing, rent and everything else. The children of the Ford workers even had an annual Christmas Party. We went by coach to a pantomime or circus at Christmas time and afterwards returned to dad’s workplace where we had a Christmas tea. After the celebrations were were all given a gift, and something quite good. Perhaps a doll or a model railway. What we kids did not realise, we were too young, was that our dad’s had been paying for the gift by a weekly dedection from their wages during the year. Yes, even then nothing was free.

We were a London based family, a half an hour walk from the Tower of London, in Bethnal Green, but industry was gradually being moved out to the surroundings, and the Ford Motor Company was in Dagenham, on the eastern edge of London. This meant that dad had to travel daily by the underground train, from Bethnal Green Station on the Central Line, changing at Mile End for the District Line and eventually another change at Barking for the Southend Railway Line to reach Dagenham Dock railway station, where all Ford workers arrived at their workplace. Dad did this journey until he was retired at the age of 65, many years, working 2 weeks night shift and 2 weeks day shift.

Today the Ford plant is no longer as it was. It was the main work supplier for the area of Dagenham, but it closed down. A few offices were left and the rest rented out. In 2007 I was visiting dad when he still lived in Dagenham and took a walk to the end of the main road, Dagenham Heathway, because I saw this strange windmill lookalike in the distance. When I arrived I realised it was located in the one-time Ford area. On the other side of the photo would be the River Thames, but here my walk ended.

Today it seems these wind turbines are growing out of the ground like some sort of indestructable weed. I was in Germany last year to attend my son’s wedding and travelled by train. These constructions were everywhere along the railway line. 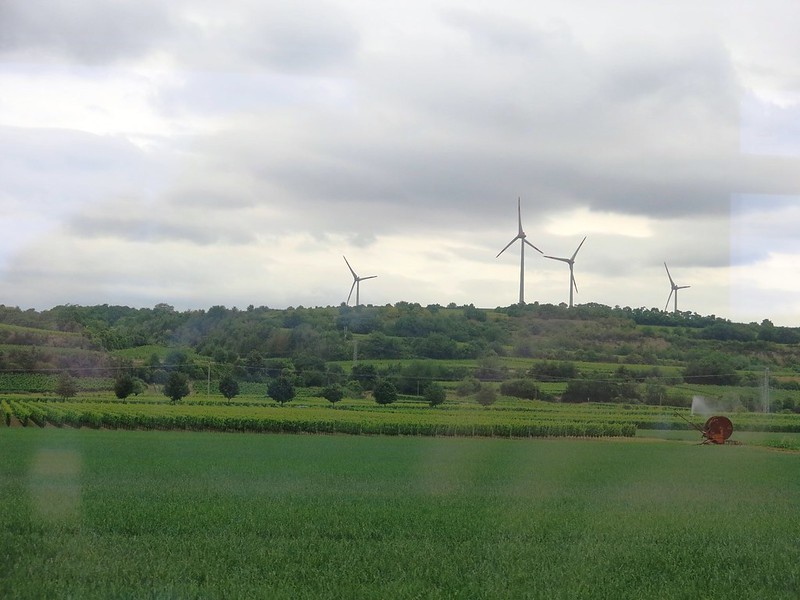 Fascinating objects for a photo. I read somewhere that the bird population can be a little confused when flying because of them. In the meanwhile it seems they have also infiltrated the Swiss mountain world. Your mountain views now had a wind turbine somewhere. I actually preferred the St. Bernard dog with the barrel around its neck. It is all part of the changing world, but did anyone actually ask the wind what he thought of them? He now has competition, perhaps one day he will rebel against the manmade creation of wind. The wind has now been reduced to a servant, blowing our turbines to turn the machines producing whatever they produce, I believe it is electricity, but am no expert.

Anyhow I think I prefer the original blowing target, according to nature.

Daily Prompt: How to make your own wind 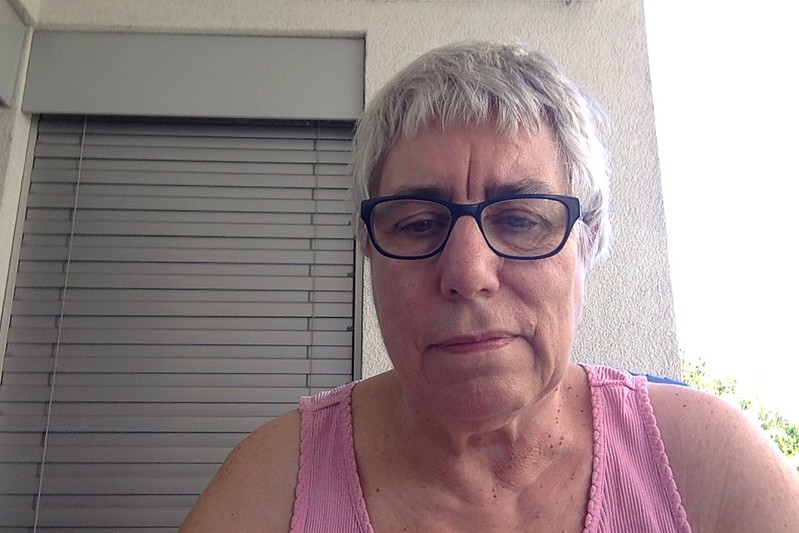 For those that was wondering what happened this morning, you can see that I am still alive, although not kicking so much. Instead of sitting at my computer, eating breakfast and writing words of welcome to my daily Good Morning world, I was still in bed. I awoke at 3 in the morning, and was not a happy bunny. Was it something I ate? Who knows. I did partake of two bites of a strange cake creation yesterday afternoon, but after the second bite I realise it was a mistake. My digestive system rebels at certain objects. The rebellion was completed at 3.00 a.m. and I did not feel well. Tablets did not help, nothing helped I was sure I was going to leave this world.

However it seems that this golden Oldie will still be hanging around and after a third tablet at 7.00 and a telephone call to the doc, I realised I was still alive and ready to go and see the doc, who gave me an appointment at 10.00 in the morning. Mr. Swiss also had no night rest, due to me not having any night rest, and so we arrived at the doctor, both feeling very tired and me feeling very hungry as breakfast did not seem to be the most important event in my life at this moment.

I survived, the doc gave me so many potions and cures that I now feel like the bionic woman and I am back to the normal world.

I always say search for something positive in your greatest misery and my Apple computer just cheered me up when I switched it on. I has a photo booth and I discovered, after almost 2 years, that I could not only take self portrait with it (ok not my best, I should have combed my hair), but had a direct uploading connection to my flickr site. How lucky you all are. You will now be confronted by continous self portraits of me, if I have nothing better to show.

So, now to move on to the daily prompt, all about wind today. Oh, another title would have been better. – see you around.