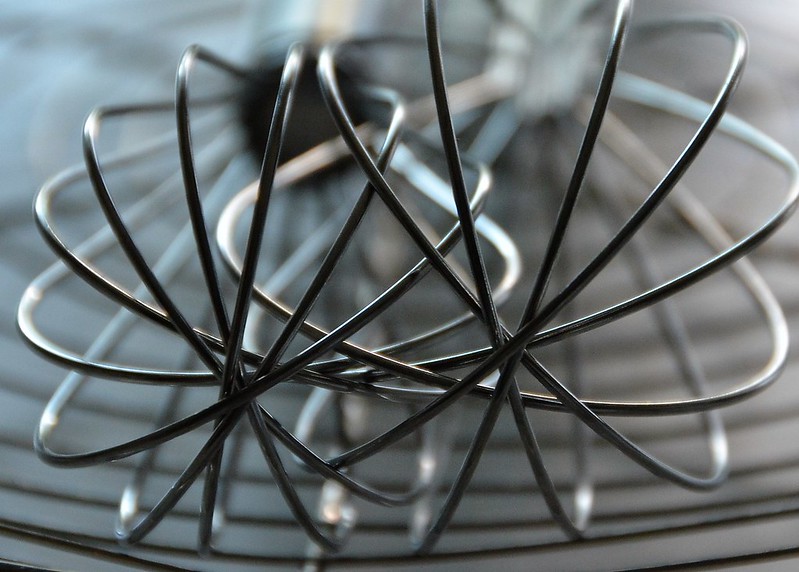 I decided against a selfie showing my numerous curves which seem to be in the wrong places but decided on a self assembled curvy photo using 2 metal whisks on a cake cooling down wire meche which is also curvy and more aesthetish than my own golden oldie curves. 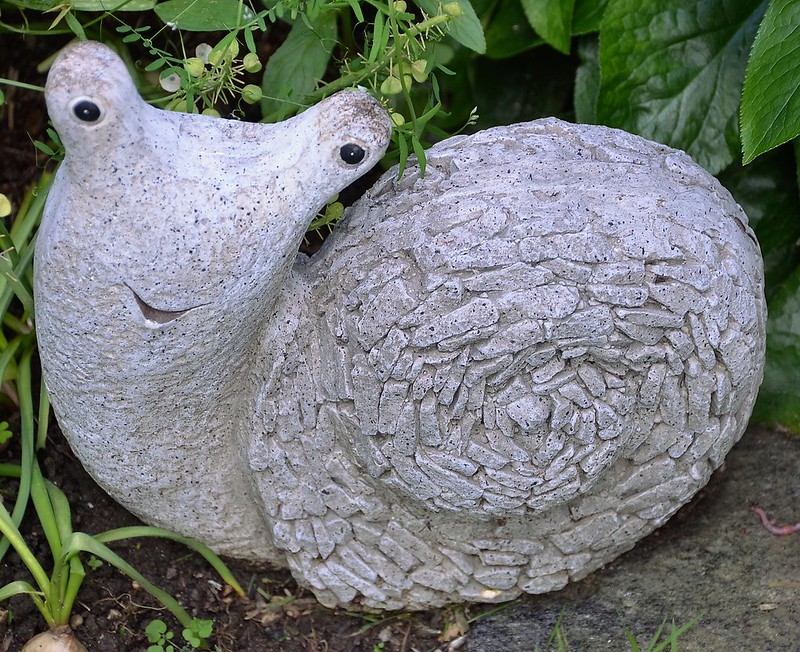 And then my garden snail called “what about me, there is nothing more curvy than a snail”. I decided he was right and here he is.