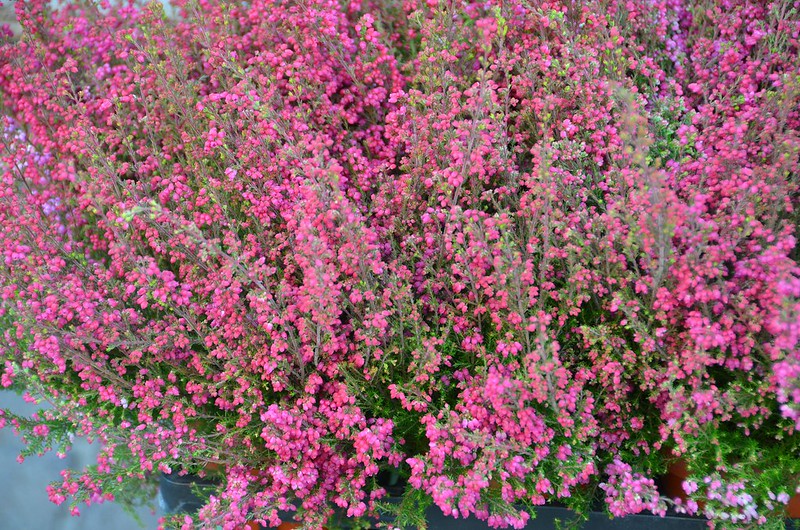 Heather at the local market. 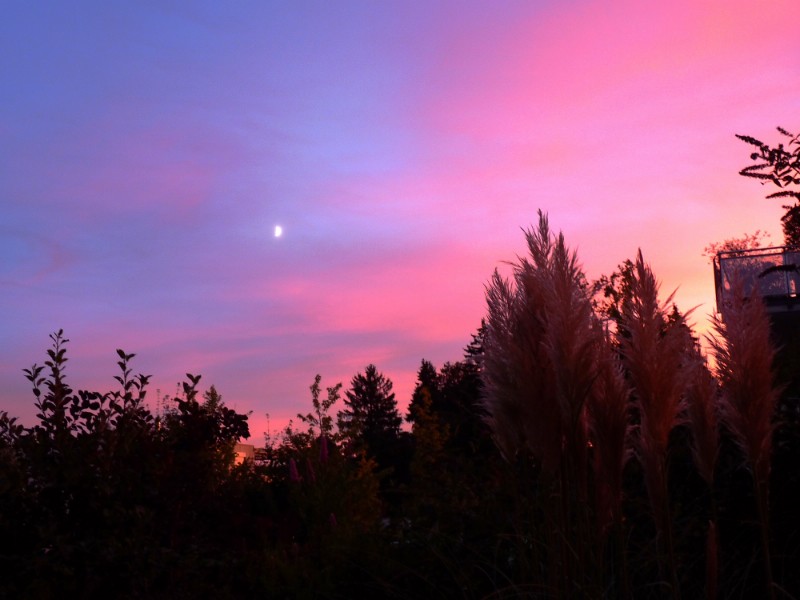 Sky over my garden 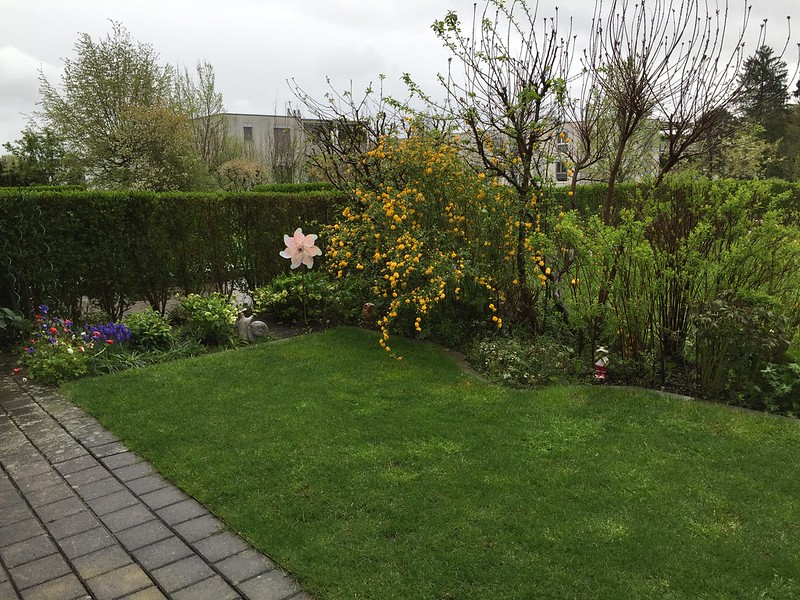 “Look, she’s showing her garden again. Every week, even daily, a photo of the garden. I bet it is not her garden. Probably took the photo on a walk in the neighbourhood and is pretending, just a fake.”

“I am sure she took a snap from a magazine. Not even a real existing place, just a photoshop thing.”

“That lawn is far to perfect, I am sure it is plastic, one of those new developments in gardening. Even the flowers are artificial, bought in the local supermarket and stuck in a plastic cover. It is all a fake.”

Ok fellow bloggers, what do you think? Is it my garden, or just a counterfeit? Do I really live here in Switzerland surrounded by snowy mountains, or are they photos from a magazine, or even stolen from a web site: a site for advertising holidays in Switzerland. How do you know? I might be one of the biggest swindlers on WordPress.

Perhaps our blogging host company only exists on paper, on a computer screen, designed by robots for people who perform their robotic actions day by day. Robot 1 pulls a switch, something revolves on its axis and robot 2 taps on a keyboard. Robots have no brains, they cannot think, they are programmed to do their actions. Somewhere in the cellar Joe is finishing his coffee and decides to see what his robot family are doing. He programmed them yesterday  for a new word as a suggestion to prompt all the followers of the theme, although are the followers real people. Perhaps they are also robots writing their daily words, all taken from a computer programme.

Did you notice? Probably not. This morning I was absent from my daily routine, no “Good Morning” blog. Perhaps I was being re-programmed, or perhaps I just was not there, in the workshop for a revision and oiling of my nuts and bolts. A screw might have fallen out of my wrist joint and my fingers could no longer type. On the other hand, perhaps Mrs. Angloswiss was busy cleaning her appartment and waiting for the gardeners to arrive to prepare everything for Summer – who knows. But does Mrs Angloswiss really exist?

Is she really a golden oldie that has two nationalities? Perhaps she has a suitcase full of nationalities. How can she really speak all those languages? Have you ever heard her talking, have you seen her in real life, touched her, let her grey hair run through your fingers. As for all we know, it might even be a man, writing under a female pseudonym. She is always talking about Mr. Swiss. Perhaps it is a dual personality, Mrs. Angloswiss and Mr. Swiss being the same person, or robot.

Joe is now back in the cellar pouring out another cup of coffee from his coffee machine. All is well in the robot department, although he had to do polish up the names screwed on the back of the robots head. He has to know who is who. He even discovered that the robots Angloswiss and Swiss were holding hands. No, that cannot be, they are just steel welded together with wires in the joints and bytes inside their bodies. How can a robot walk with another robot.? That is not possible.

Joe definitely has a funny feeling when he sees the two robots walking towards him with their arms outstretched. Robots do not do that sort of thing. The next morning they found Joe in his room in the cellar. He had strangulation marks around his neck, a metal finger was laying on the ground. Were the robots doing their job as usual? They had to find out, otherwise the company policy “we are here day and night” might be a fake. No, everything was fine, Mrs. Angloswiss and Mr. Swiss robots were now sitting on the same terminal hand in hand, not quite. Mr. Swiss had only four fingers.