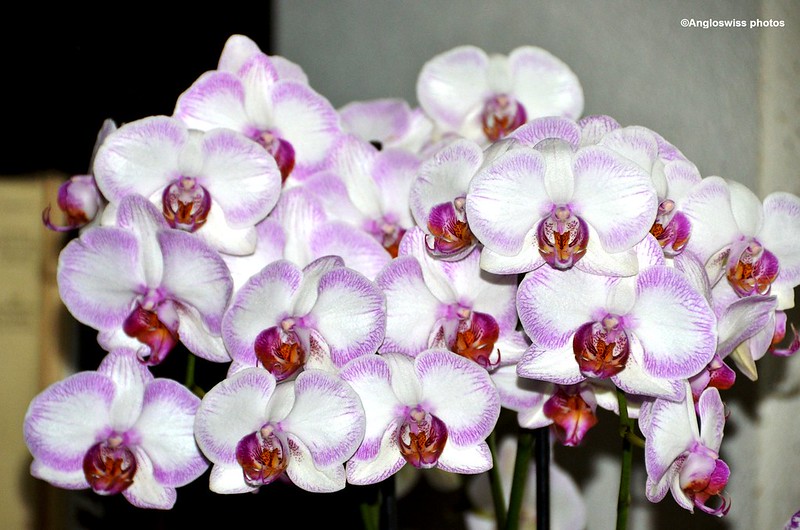 An orchid for an orchid colour I suppose 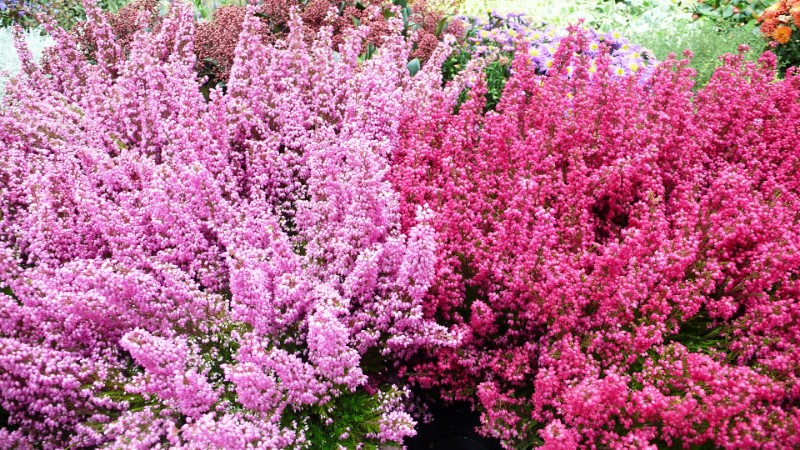 And another visit to our weekly market in Solothurn in Autumn showing the colours of heather. 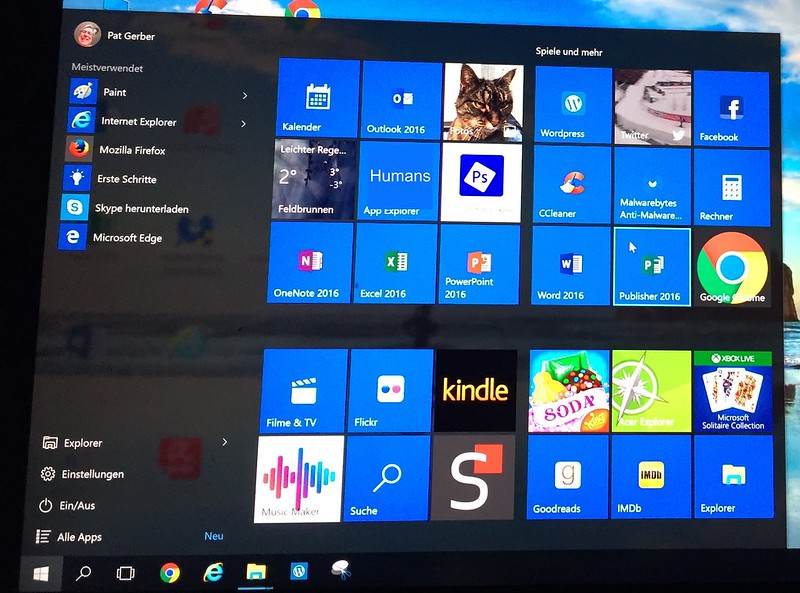 “What about having a look at the humans. Gik, That is always something to amuse us.”

“Good idea, do yo have the app on your computer.”

“Yes, I uploaded it last week, although there was some problem with human interference. Their Windows 10 programme is not so compatible with our Screen 10, but I inserted a cyber bug into the computer. He made a meal of the terrestrial circuits, digested them and spit them out in a Windows 10 transformation.”

“Great, but do you think Daddy Klog will have problems. He uses his own system for watching the elections on Earth.”

“You mean that new comedy show they have. I don’t think so, Daddy Klog has a new filter called Trump It and it seems to work.”

“Ok Og, then let’s go to that part where the humans are sucking up dirt with that primitive device. Look, there is the female of the species, walking with the thing called vacuum cleaner. Why don’t they have plasma robots like us?”

“Because they are a primitive race Gik, They think plasma is something for TV screens and have not yet discovered the real qualities. It is written in our history books of the first trials made with the plasma cleaners.”

“Yea, we read about it at school. Seems that quite a few humans were dissembled before they got it right. They never found them did they?”

“Of course not, if you are dissembled you are absorbed into the intergalactic stew, as we say. Gone for ever, but still hovering around in a molecular version.”

“No chance Gik, they think that TV’s are one way circuits. Look, she is emptying the vacuum cleaner bag and putting it in the garbage.”

“Yuk, disgusting. Nothing like a plasmatic helper, is there Slosh?”

“Not really but I noticed you were hovering in the background. Look Slosh see how it was before we made you. The humans had to clear away the dirt themselves.”

“Then disintegrate them Slosh, that is your job.”

“Of course Master, although my sensory appendix is quite full.”

“Og, when did you empty Slosh the last time. He says he is full.”

“Not my job Gik, Mummy Klog does that. She is the female in the house.”

“Gik do something, Slosh is making a mess on my screen.”

“Mammy Klog, Slosh is not working, do something, he is spreading nutrition all over the place.”

“Just a minute boys, you are the reason why we have Slosh,  empty him yourself.”

“But mum it is your job. Daddy Klog says that the female of the species are there to organise and clean up mess.”

“Og, Gik, just look at your screen where you can learn something. I see, you are watching “humans”, yes they had some strange ideas with the housework. They did not have a Slosh to do it all.”

“True Mum, but they had women that did it. You are really lucky Mummy Klog having something like Slosh to do it all.”

“Yes, if only my kids would clean him now and again. I now have to get the Slosh emulsifier to deal with the mess Slosh has made. When I think about it kids, things don’t change much do they?”

“What do you mean Mummy Klog.”

“Forget it kids and absorb you nutrition. I made you both organic blue today for lunch.”

“Yes boys but please don’t roll in it when you absorb it. I have to empty Slosh immediately and I actually wanted to watch the TV. The humans are showing The Simpsons and they are so sweet, I suppose just like us.”

Yes, Mummy Klog realised that there are some aspect of the race that do not change, as she began to clean Slosh. It is still a female job.