Great, a new prompt. The first mistake is that it is not working, so it can only get better. I noticed some of the faithful have written and we see their results in the Reader.  But it is 29th February, and this date only exists every four years so of course we can forgive a little forgetfulness now and again, especially if we cannot remember how to do it. I am sure during the day/night the daily prompt team will remember how it works.

In the meanwhile I had just finished my midday golden oldie sleep and was gazing at the open door to the bathroom, thinking about risking a leap out of bed and back to the normal world. 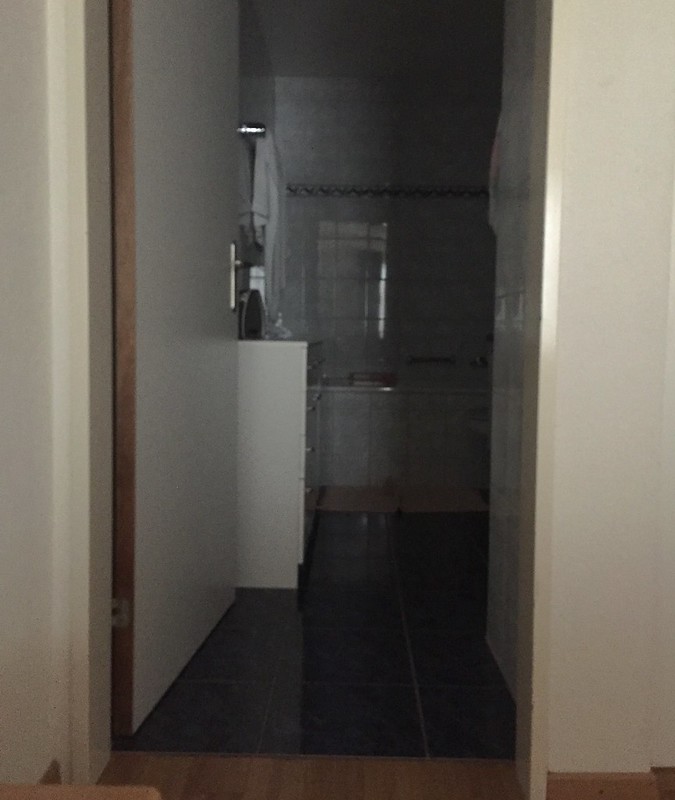 On the other hand it looked so forbidding and threatening. Shrouded in the shadows there might be something lurking, so I turned in bed with my iPad in my hand to gather ideas for today’s prompt. It was then I heard a voice.

“Are you going to leave the bed eventually?

I was awakened from my dreams of leaping out of bed and rushing to fulfil a daily prompt which I decided was not working, but where there is life there is hope, even for a non-functioning daily prompt.

I noticed this morning on my shopping safari, that I was not alone in the world on this day of the leaping year. I met a colleague who was walking on two crutches, having had an operation. She had heard of my famous accident from Mr. Swiss where I leapt to fame falling and touching an electric fence on the way. Unfortunately I no longer have my walking stick, I now manage leaning on the shopping cart. We had an interesting conversation comparing notes and various tablets and medicines. She said she arose in the middle of the night to take a pain killer and I replied that I have been there and done that a few times, but after discovering that it did not help, I just stay in a horizontal position in bed and hope for a miracle healing.

For a leaping day there were not many people around at the supermarket, probably recovering from their injuries from their leaps at home. I remember having a distant aunt whose birthday it was on 29th Feburary. At the age of 15, she looked remarkably old, telling me that her age was only a paper fact and she had to remember to multiply by 4 every year. She said that when she applied for teenage discount they refused.

Mr. Swiss had to call in at a mini supermarket whilst leaving the mega supermarket for something important – no idea what it was, but no problem. I proceeded to the exit where they sell the flowers. It is now the last day of February +1 and they have now organised the flower show in the gardening department which is a welcome opportunity to take a few photos, especially as Mr. Swiss was not there to  interfere. As the ground was flat, there was no problem of falling whilst taking a photo.

Here is the result. It is primula time, the first messengers of the warmer weather, although today there was snow in the air and an ice cold wind. I saw the petals shivering and shaking, but they remained still for my master shot. 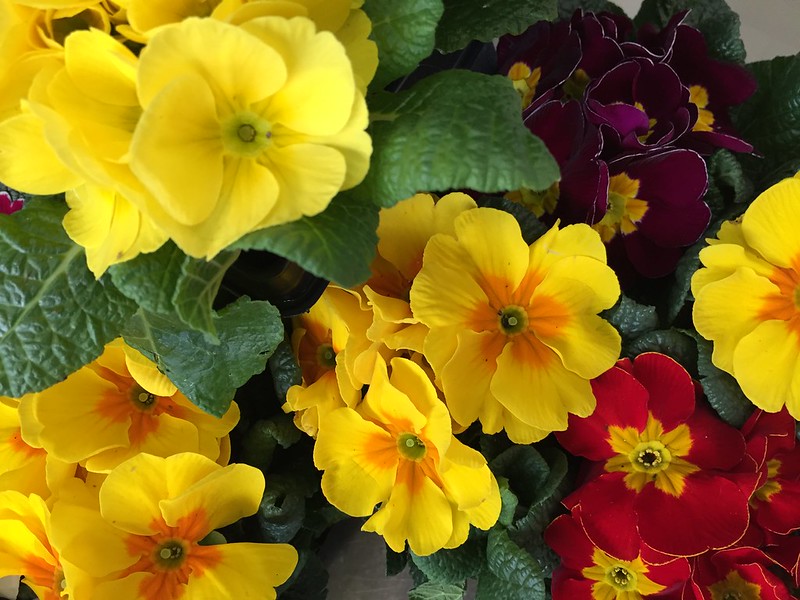 Happy leap year day everyone, and be careful as you leap, you may not have a safe landing. If you are lucky like the daily prompt people you will freeze on the way, resulting in a perpetuated grid of posts which remain invisible but go to the reader where you can read all about it.

9 thoughts on “Daily Prompt: Leap – into the unknown non functioning grid. see you in the reader”