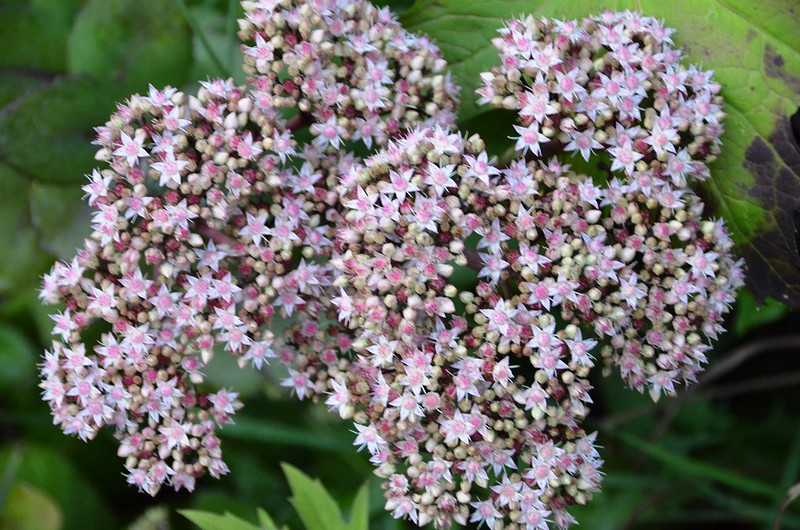 Sedum in my garden 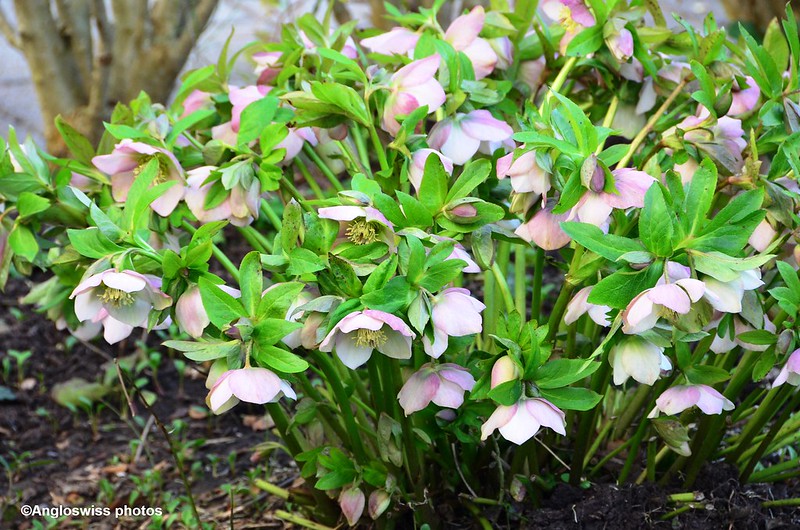 A helleborus plant in my garden, one of the first to appear in January and a close relation of the white Christmas rose which I also have in the garden and appears at the end of December. They also drop their seeds and although I began with one plant, I now have three.

You are on a mission to Mars. Because of the length of of the journey, you will never be able to return to Earth. What about our blue planet will you miss the most? 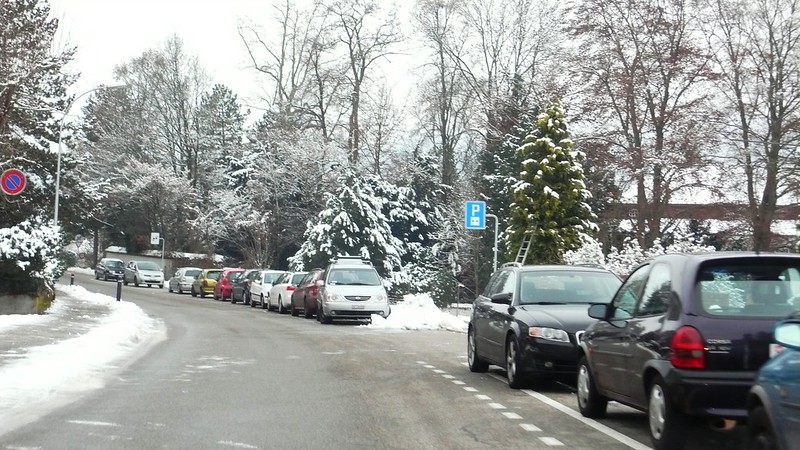 To prove that we Swiss can do it, on 04.06.2014 the Swiss sent me on their first space mission to planet Mars, forgetting the return journey. Yes, the Swiss were at the beginnings of their space travel programme and we were pleased with the success of the journey. It was a one way ticket and a return trip was not planned. Since this time I am still living on Mars and have quite made myself at home, so who needs gravity and earth?

On the other hand this whole adventure was based on a misleading daily prompt and I must say, you can always rely on a daily prompt for a return journey, it is called repetition, so here I am planning my flight back to Earth. Of course I miss a lot, the crowded streets, the smell of the carbon monoxide from the cars on the roads, and of course a MacDonalds on every street corner. Being Swiss I am also missing the Winters where continuous snow falls and ice coats the streets as a invitation to a skid and slide, resulting in an accident by falling, or a crash with the car.

Of course we have gravity on earth, which is an advantage over Mars conditions. If I climb a mountain on Mars, or stand to take a few photos of my Martian friends and their nice sheep with their red furry coats, I might lose my balance, no problem. We have almost no gravity on Mars and so I just float and steer my way to the surface. You learn how to do it after being forgotten for almost two years by the Swiss and WordPress civilisation on Mars. I remember the accidents that occurred on Earth, resulting in hospital treatment, because you generally made an abrupt landing downwards due to gravity, no warning.

Now today I have heard that I can return. Due to progress made on earth a space ship has been designed, for the return journey. I am looking forward to seeing the Swiss mountains again, and eating cheese fondue, although I must say the red sheep produce a wonderful milk. You just have to shake the sheep and the milk arrives as  creamy red cheese. Just pour it into a Martian volcano and you can dip pieces of Martian bread into it, very tasty and who cares if the bread is red as well. Yes, even the wheat growing on Mars is red. You can grind it into flour between two Martians, they do not mind and have quite leathery skin with spikes. Just ideal – who needs a mill. And of course the Mars mountains are out of this world, at least out of their world, they make the Swiss Alps look like dwarfs.

Now and again it rains on Mars, but the red clouds filter it nicely and it collects in puddles. It has a remarkable taste, similar to wine, so what more do you need for the cheese fondue.

But Earth is waiting for me. I heard some of the countries no longer exist due to a few disputes. Nothing has changed. Since the middle ages there have been disagreements, even earlier, and countries changed their borders. That is earth life as I knew it and I could read all about it in the news or watch the television to see who was building the biggest bomb and having fun trying it out on the others. Perhaps I even miss the governments, the excitement of the elections, each political party telling me they were the best and promising more wealth and improved life style.

Here on Mars there are no political parties, no wars, everyone gets on with everyone else and the sunsets are perfect. A red sky in the morning and a red sky in the evening, actually a red sky all day, but who cares. It is a natural a colour originating from the red sand and not from pollution.

You know what, when I think of it, I think I will stay. Mars is not so bad after all, no problems about what to cook, there is not great choice. Red sheep in 100 variations. They have short lives in any case and produce children ten at a time, so no need for killing them for food, they just give up. It is such a friendly happy planet. And the men? Ok, I know they have red hair and red skin, but who cares. They have other qualities, not wanting to go into details.

Yes, I think I will stay, I have everything I need on Mars.