Write a story or post with an open ending, and let your readers invent the conclusion. 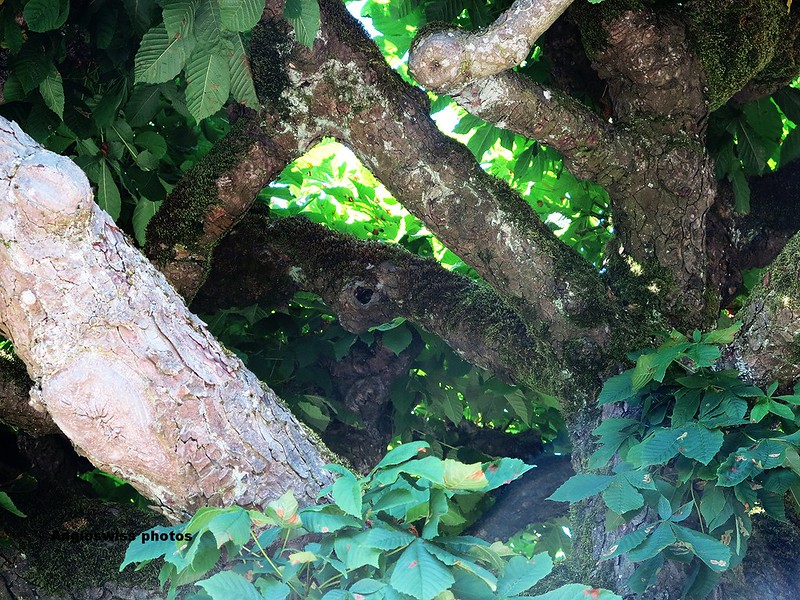 Reader what intricate plan lead me to be stuck in such a predicament with no exit? Who can tell, who knows, is it the truth, a figment of imagination or all in the imagination. Let us begin at the beginning.

I awoke after my golden oldie midday sleep. Strange shades of darkness appeared in my surroundings, I glanced out of the window, I glanced again and my glance progressed to an examination. The tress had returned and had embedded themselves in the ground around my apartment (see yesterdays daily prompt Never trust a tree). Not only this but I saw no way out, there were branches criss-crossed in front of my windows.

A hollow barking laugh was heard and a rustling noise. My computer was covered with green leaves and a a bonsai tree was growing out of my blue tooth mouse, but it was not blue, it was green. Luckily my blue tooth mouse had been programmed to defend my apple computer and so it attacked, gnashing its blue teeth and sending blue flames into the bonsai tree. This was to no avail, there is no way to overcome the power of a bonsai. The bonsai wrapped its branches around the blue tooth mouse. It was a bonsai of the strangling kind. The mouse began to choke and steam and sparks could be seen escaping from its sensors. It’s last words were “for Apple and Mac” and it died.

The bonsai carved a notch into its branches with one of its twigs. I then noticed that these notches were many in groups of five. There was a hysterical high pitched giggle “and another one bites the bytes” it said as it produced a another blue apple, yes my bonsai was of the apple species and already possessed 15 of its kind in all shades of blue.

“Well done partner” the barking hollow voice echoed from deep in the branches outside my window. I now had one dead blue tooth mouse lying on my desk laying in a pool of blue blood. I should have stayed with the normal logitech mouse, at least they had batteries. If the trees want a war, they shall have one was a thought I had and so I proceeded to the kitchen and was now armed with a spaghetti tongs which were in the dish washer still waiting for their wash.

The branches outside my window quivered “No, not the spaghetti tongs” they screamed and immediately withdrew, enabling a view of the outside world again. 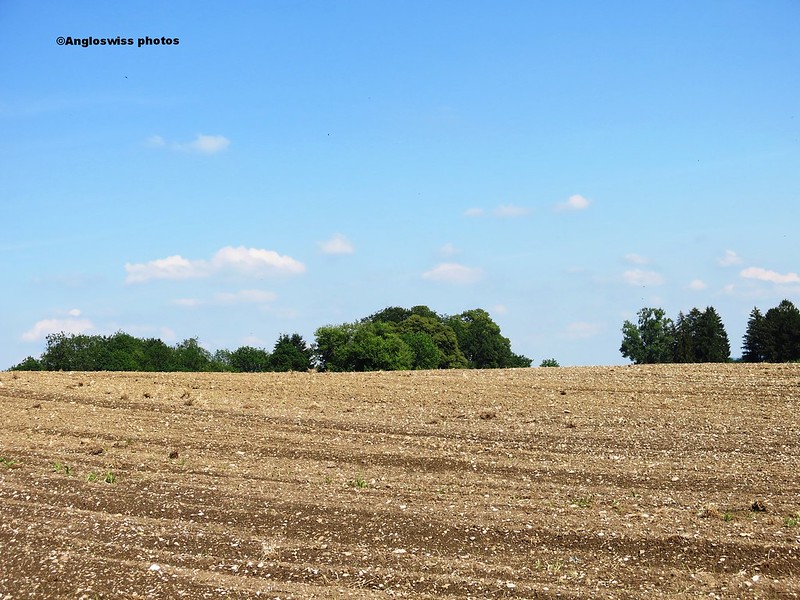 The trees had retreated leaving a brown patch of earth. What magical powers did there spaghetti tongs have? Was it because the last time I used them I served a vegetarian spaghetti flavoured with a herb in my garden which seemed to appear from nowhere and grow one meter high within a day. There were still remains of this strange herb on the spaghetti tongs. I pursued the trees armed with the spaghetti tongs, snapping away at each step I took. Eventually the trees sunk their roots into the earth. At last, I thought, what could now possibly go wrong. It was then that the sky darkened and…….

Ok it’s your turn, I have not got a clue how it continues.

12 thoughts on “Daily Prompt: Choose your adventure – The return”