Describe the last time you were moved to tears by something beautiful. 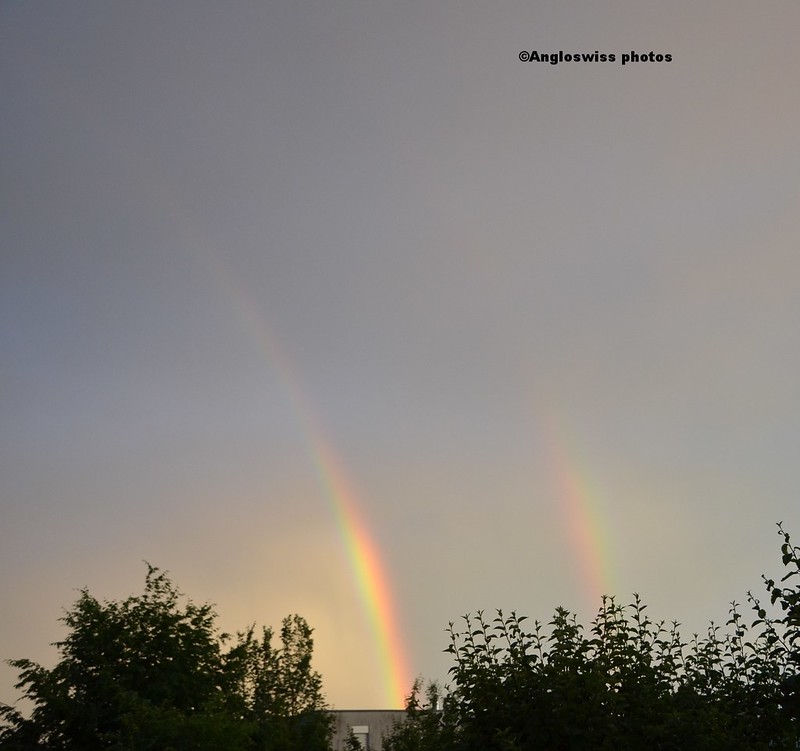 About a week ago I saw a rainbow, no not just one rainbow, but a double rainbow. Was I moved to tears – no, but it was a nice site to see so I took a photo. Perhaps the last time I was almost moved to tears by something beautiful was when I saw my reflection in a mirror, but no, I have done all this before read all about it, so I do not wish to repeat myself two years later.

I went for a walk last week and saw this 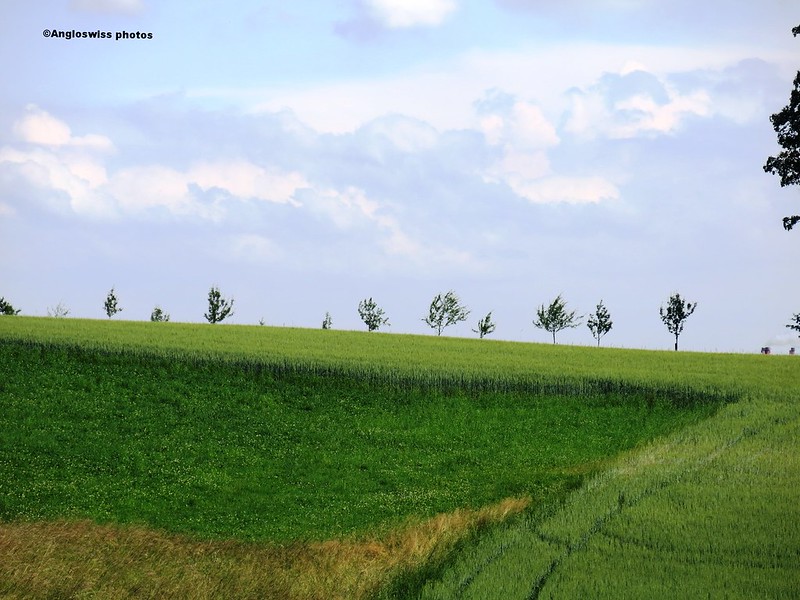 I immediately went into full speed and ran as fast as I could. They were coming to get me and this was just the advanced party. Yes, the trees had decided to attack. There was no escape, they were marching together, synchronising their rooty steps and the were making ground on me. I had nowhere to hide, there was only one thing I could do, just run for my life. I already saw the headlines in the local newspaper “another tree victim – famous local photographer crushed by the roots and branches of trees”. The star reporter, Leaf Bark, asked a tree why this was happening.

“We grow and are proud of our achievement. As soon as we have a trunk and can stand against the wind and weather a human arrives with a dog and you know the rest. We are just a canine toilet, being sprayed with their recycling process. We scarecely have time to dry out and Mrs. Angloswiss arrives, tells us to pose and takes a photo of the deed. She adds insult to injury. We are no longer regarded for our full value.”

The other trees joined in, waving their branches and took a step in my direction. It was then that I saw another group of trees approaching, bigger and stronger than the first trees. They were obviously older and more experienced that the first trees 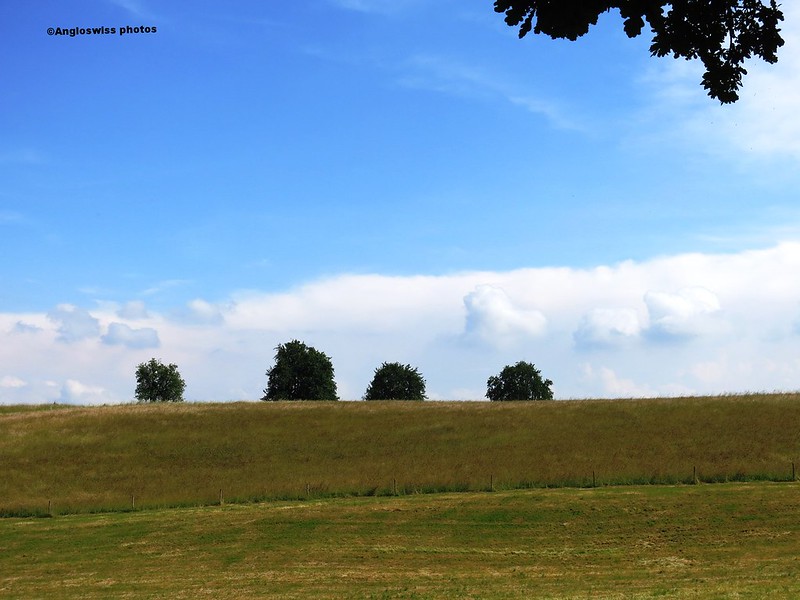 “Mrs. Angloswiss how do you feel about this tree attack. The trees say you are to blame for this attack. They enjoying a rest after growing were disturbed by a camera taking photos.”

“Leaf Bark, it is, of course, ridiculous. They were not disturbed. Trees are a danger to the local population. They are not to be trusted. They are now approaching over the hill. They are moving all the inhabitants of the local surroundings to tears by their attacks. Something should be done about it. The are coming to get me.”

These were the last words uttered by Mrs. Angloswiss before the ambulance arrived from the local asylum to take her away. Luckily she was taken into town where there are no trees and is now safe in her padded room. There are rumours that the trees are now approaching the town. I can see them passing my office window. There are now plans being made to evacuate the town to the mountains. This is my last story for a while.

Your reporter Leaf Bark reporting from the Swiss Alps somewhere over the tree line.

Daily Prompt: Moved to Tears – Attacked by the trees
eesees.

17 thoughts on “Daily Prompt: Moved to tears – Attacked by the trees”