If your government (local or national) accomplishes one thing this year, what would you like that to be? 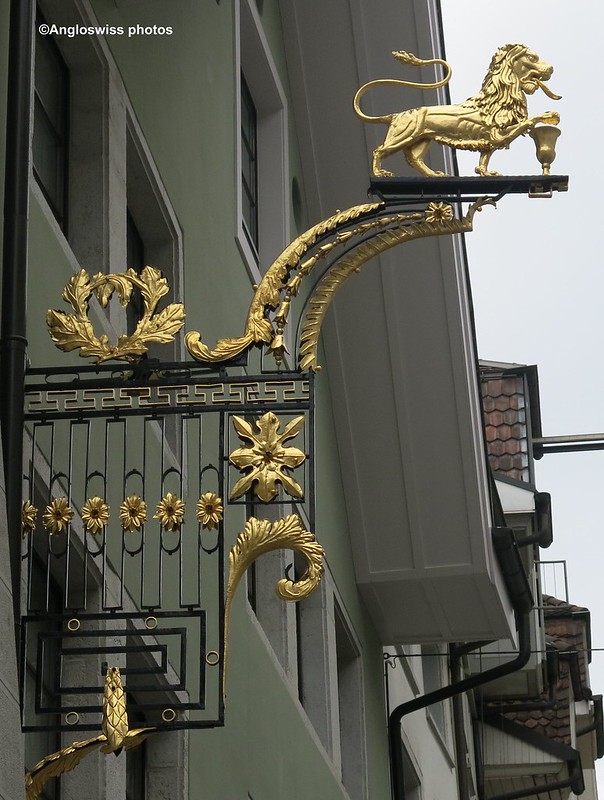 Just a moment, we are Swiss, we do not have a leader. We are a direct democracy which means everyone has his say and so we all go voting about it. That is where the confusion begins. We do not vote once a year or once every few years, no we vote most of the time. I even found a link about it: The Swiss Vote more than any other country. I would really advise reading this, it is the truth, the whole truth and nothing but the truth – I live with it. Why should we complain. It is fun receiving your voting papers 3 or 4 times a year, sitting down and reading all about it. If you have a Mr. Swiss at home who studies the documents, understands it all and even makes important decisions, then why worry. He often fills out my voting papers, no he always fills out my voting papers. It is a Swiss hobby. So his decisions are also mine, and having a handicapped son he also fills out his papers as well. It would say that I do ask what it is all about. We are the same opinion some of the time, perhaps not all of the time.

All the details are explained, your yes or no is to be thought over. I am sure that the following video was based on the Swiss system and as you know it needs a lot for me to post a video, but confusion reigns when you have to decide in our little country.

This morning we ventured into the local supermarket which lies in the next village towards the North. The first thing I noticed were the workers on the corner of the road. You could not miss them actually, there was a large wooden barrier painted in red and white (the Swiss national colours?) and it was to show “do not walk here, otherwise you might fall into the pit we are creating”, the survival of the Swiss citizens being priority. Yes, they were again digging a hole: this time it was just before the local railway station where our little train chugs back and forth every half hour to and from the town of Solothurn. There were at least five men busy constructing this hole: to be exact one was digging, two were standing on the edge probably deciding if the hole was big and deep enough and another two were spectators looking on. The main thing is that they were employed, had a job to do and a purpose in their daily life.

We drove on further. It would be a straight road to our destination, but there they were again, the men digging the holes in the road. We had to swerve to avoid the holes until there was only one lane free. It was then we saw a car approaching us on the same side of the road, but no problem. The Swiss had organised everything and one of the men responsible for the digging operations had been appointed to control the traffic. He was standing on the side, one hand raised forming a stop sign. We assumed it was for us, as the hand in question was the nearest hand to us and the man dressed in the orange working overall was looking at us. We then noticed the other hand on the other side which was beckoning, telling the traffic approaching us to carry on moving. It was all organised, the swiss are masters at organisation. We encountered this situation at least twice more. Yes, it was the mole season in Switzerland when the holes were being dug. I would say they are mainly filled in again until Autumn. In Winter we have the cold icy season where the temperatures again make cracks in the road surfaces and so it all repeats itself next year.

Basically our leaders do not do a bad job. There are seven ministers, each with his own department and are voted for annually. They usually keep their jobs every year, unless they pass away or are deemed unfit. The real big boss, known as president, only has the job for a year. Around Christmas a new leader is elected for the next year. That is direct democracy. The problem might be that you actually forget who is leading the country, but by the end of the year his or her name (yes, we have women as well) will appear so much in the daily news or the person will appear on the TV, that you realise who it is.

Dear Leader, carry on regardless. Oh about the accomplishing – well perhaps make fewer holes in the road?