Write a summary of the book you’ve always wanted to write for the back cover of its dust jacket. 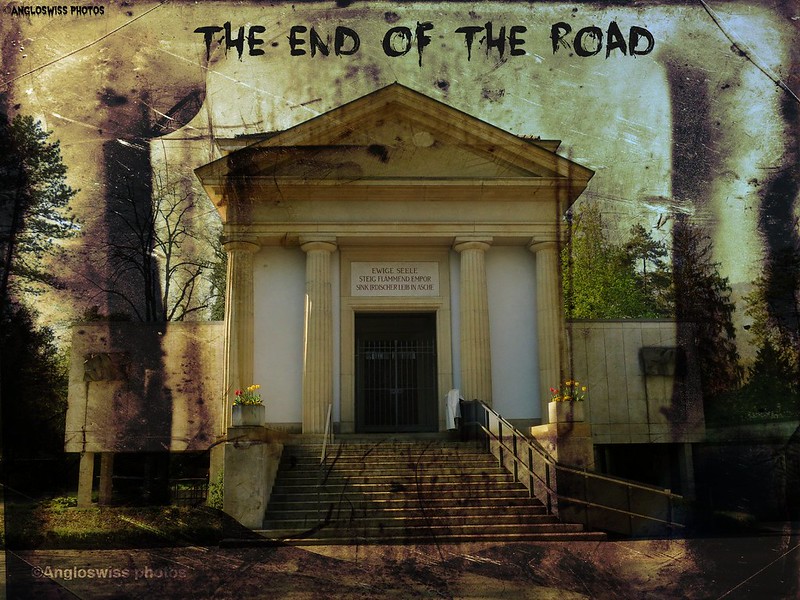 Read this book at your own risk, and if you survive the horrors that will meet you on every page, you will discover the depths of the unknown.

Mortimer had committed many crimes, so many that he no longer knew when and how. He was an innocent child, but childhood was boring. It was when he set fire to his pram at the age of 2 that his mother had her doubts. “Just an accident” she thought, although it seemed strange that at this tender age he was able to empty a can of petrol onto the pram and throw a lighted match to ignite it.

Was this just an accident, or was it Mortimer that had discovered a hidden power he had? His first thunderstorm was the trigger of further evil. School days had arrived and the other children disliked Mortimer, they found he smelt. So Mortimer was left outside in the playground on his own during a storm beneath an old Sycamore tree which happened to split into two halves when struck by lightening. Mortimer survived, although he discovered that his powers had increased and so the school was engulfed in flames during the storm, although the lightening had ceased. Some children reported seeing Mortimer walking in the school amongst the flames followed by demon similar figures.

Time passed and Mortimer discovered his dream occupation. His mother and father were a little disappointed when he told them that Fred Murk, the local undertaker, was prepared to accept Mortimer as his apprentice, but if Mortimer was happy in his new job, then why not. It would at least keep him off the streets especially as the area where they lived was becoming notorious for the mysterious disappearances of various citizens.

Mortimer enjoyed his work with Fred Murk and it seemed that the undertaker’s business began to flourish and there was never a shortage of burials when Mortimer joined the company. One day Fred Murk had a car accident. His car had an electronic defect and the charred remains of the car containing Fred were found. It is not everyone’s favourite work taking over an undertaker’s parlour but yes, Mortimer was ready, he knew the ropes (or coffins) and the business was now in his hands.

In the meanwhile he parents had an unfortunate accident, their gas cooker exploded. Now Motimer was alone, but not quite as he decided to search for a wife. It was then that various females in the area disappeared and Mortimer gave up the idea of marriage. He now had more than enough to handle in his business. Particularly the amount of female customers seemed to increase.

What more can I say readers. Mortimer was successful, he became a leading citizen in the town and his life’s work was completed when he built his house combined with a mausoleum. I will not spoil the suspense by telling you the dark secrets in Mortimer’s life and how they were discovered by the local priest. The last chapter tells you what happened at the End of Mortimer’s Road. It will surprise you all.

Daily Prompt: Coming to a bookshelf near you – The Life (and death?) of Mortimer

18 thoughts on “Daily Prompt: Coming to a bookshelf near you – The Life (and death?) of Mortimer”