If you could wake up tomorrow and be fluent in any language you don’t currently speak, which would it be? Why? What’s the first thing you do with your new linguistic skills? 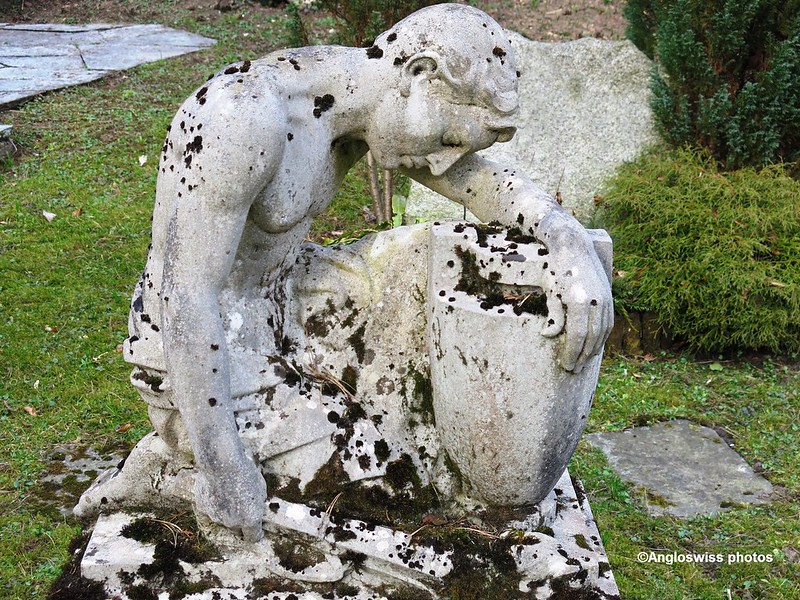 Not the Rosetta Stone, but one of those stones seen on the local cemetery, rather the worse for wear. I have actually seen the original Rosetta stone in the British Museum in London, so big deal. Of course we all know it has three languages with the same text, but what is the text? Was it an ancient story from the realms of the pharaoh? Perhaps it was the original words of Ramses as he founded the kingdom of Egypt. Between you and me, I believe it was discovered hanging on the wall of an old Egyptian latrine in three languages saying “please wash your hands after use”, the words being in various languages due to the influx of slaves used whilst building the pyramids.

The Rosetta stone is very old, but not as old as this prompt. This prompt first appeared in February last year. I wonder if the Egyptians also repeated their stony messages often. They probably had to, as someone somewhere probably dropped a rosetta whilst trying to fit one of the blocks into the pyramid.

“Hey Ali be careful, that’s the third Rosetta today that we have had to collect the pieces.”

“Sorry boss, just blame it on the slave. I thought it might look good on the wall for the pharaoh as he was crossing over to the other side.”

Yes, those Rosettas were very fragile.The Egyptians were glad when the first computer was invented.

“How can I save the text on the Rosetta?”

“Just hammer the key with the camel engraved in the stone.”

“Obvious, C for camel and C for copy.”

“Of course, thanks Cheops Gates, what would we do without you. Is there a bin for the broken text.”

“Yes, it is called the Recycle boulder bin. Do not forget to empty it when you shutdown the stones, otherwise you will not be able to start up tomorrow. The best method is to polish the stones after use. I believe you will also need a new hammermouse, the one you have has a broken tooth.”

And so life continued in old Egypt. Some of these stony memories of the first days of the computer are still found today whilst drilling for oil in far away Egypt, or moving various monuments to make room for changing the course of the River Nile. But why Rosetta? This mystery has also been discovered. The chief pharaoh of the time, Fred Ramses, had a pet cat called Rosetta whom he worshipped as if she was a god, and so he named the stone after his cat in her memory. It was rumoured that she did not like the name Rosetta and altered it to Bastet as the years passed. The experts are still continuing discussions on this point.

Unfortunately most of the grave chambers in the pyramids were found to be emptied of their treasures when discovered. The most precious item, the granite computer was never found. These were popular amongst the Egyptians, withstanding more stone language changes than the first sandstone computers, which were just blown into the wind. It is also known that some of the opened tombs contained a curse and there were some mysterious deaths amongst the discovers which were blamed on the virus infections of the Egyptian Rosetta style computers.

Oh these prompts are older than the mummy of Tutankhamun.

Daily Prompt: Take that Rosetta – beware the curse of the mummy