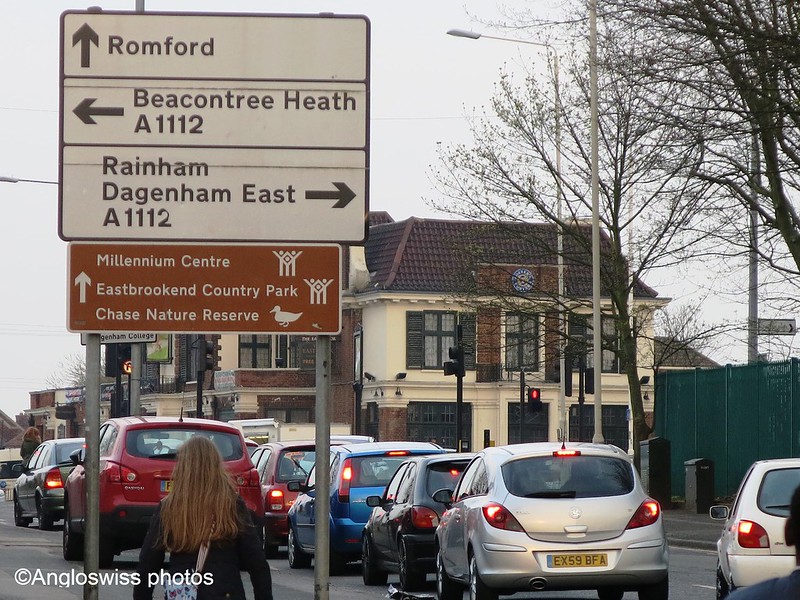 At last, at the age of 100 years in September, he will become rich, his surroundings are swimming on oil according to the latest information. My dad lives in an extra care home, average age of the 41 inhabitants from 80-90 so it looks like they will all be celebrating. The oil actually exists beneath Gatwick Airport in the county of Surrey in England. My dad lives in Dagenham in the county of Essex, but this only being a mere matter of kilometres away, what could possibly go wrong.

Actually a lot could go wrong. To remove so much oil you naturally have to employ all modern technical help. There used to be oil wells drilling in the ground, we all remember The Ewing Family who lived in a little American town called Dallas, they earned millions with their oil, but even their oil wells were not next door. Those pumps looked so pictursque with their regular up and down movements, pumping away. Of course it was a matter of time, and time costs money. My dad might not live in Gatwick, but who cares. Why should the scots get all the oil when England also has its faire share.

There is one little problem, someone might get an idea of removing the oil with fracking. We all know what that is, or do we? No problem, it just needs 1-8 million gallons of water to complete a fracking job. Not only water, but a few hazardous chemicals are added to the water to make it more interesting and to give a better result I suppose. I am no expert. So dad’s oil adventure is now becoming expensive. Perhaps he will not become as rich as I thought he would, but there is more.

This liquid mixture of chemicals is forced into the rock basis in the area where the rich rewards are to be found. The high pressure causes the rock to crack and simsabim, the natural gas flows through the cracks in the rock into a well. What could be better? A lot really. Possibly the area around this rock fracking could become contaminated with methane gas and chemicals possibly leading to contamination of the water supplies.

Let’s not get too pessimistic. They have found oil where dad lives, one of the most densely populated areas of England, all flowing towards Greater London. Dear old London will become rich, they will be a second Dallas and dad will become a millionaire, although there might be a few problems but you can always drink beer or wine when the water is suddenly blue or red or otherwise. But who cares, everyone is fracking today, it is modern, it is the way to get rich quick.

Luckily dad only reads the sports results in the newspaper and the television programme. If I spoke to him about fracking he would probably tell me off for swearing. I think my dreams of becoming a millionaire’s daughter are dwindling as the golden sun sinks slowly on the fracking fields of oil.

My dad lives on an oil field

A hundred years from now, a major museum is running an exhibition on life and culture as it was during our current historical period. You’re asked to write an introduction for the show’s brochure. What will it say? 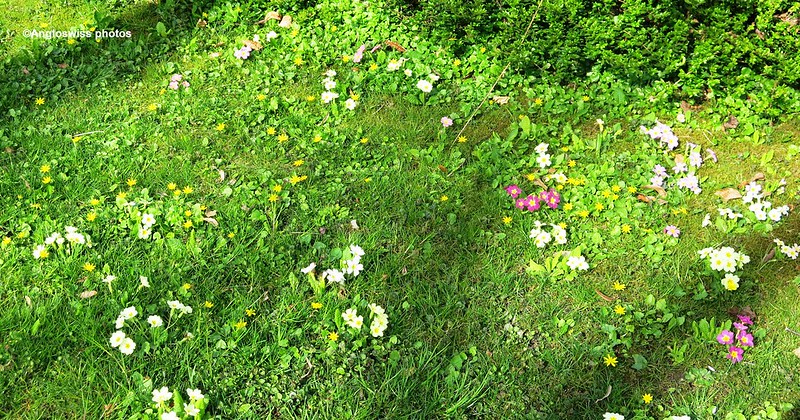 Welcome to our 100 year reflection on life as it was before it disappeared. It did not actually disappear, we just ignored it, regarded it as part of a throw away society, but we now have something to remember through the photos. Reflections of a golden age when air could be inhaled from the atmosphere without wearing protective masks and it would have been a colourful world.

To begin a typical Spring meadow showing a variety of colourful flowers. The flowers even had a name because there were so many, they had to be distinguished from another. These were called primula and believe or not, they arrived every year in the same place at the same time. I know you are saying that this is nothing new. Living in your domes you also have these flowers and they are always there, but there is a difference. These are real, yours are artificial, it would no be possible for nature to support their life outside.

One hundred years ago there was something called seasons. Some of the golden oldie visitors to our museum may remember this strange occurrence. Of course countries varied with their seasons according to which part of the world they were situated: north, south, east or west. Today we no longer know these strange laws of nature. Ok, I can hear you asking “what is nature?”. I will come to that in due course. There was a time for every season and Spring was a time of awakening: a time for the flowers to spring out of the ground, bear leaves and stay with us for a short time until they died and were replaced with another sort of flower, the Summer flowers. Following Summer there was Autumn, the weather changing becoming colder but still supporting life with its particular developments. Eventually Winter would arrive and there would be cold over the land. The earth would be resting and awaiting its rebirth in Spring. And so the years passed with their same patterns. This would be so-called nature if it still existed.

Not only were there flowers but animals. You may see a few stuffed examples of cats and dogs in our hall of extinct species. Cats and Dogs were domestic, living together with humans and sharing their way of life. There were many kinds of animals, but unfortunately only a few examples remain, which would being you to the hall of living animals. We have rats that are now and again captured for our exhibition, being the only living survivors of planet “Earth”. Unfortunately we have to refresh the living exhibits as they tend to eat each other, due to to insufficient food supplies. 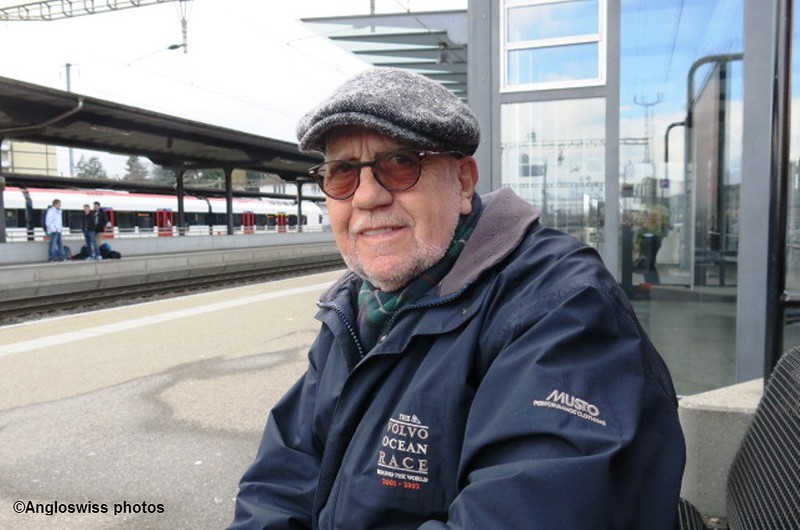 The climax of our exhibition is the mammal hall. We managed to rescue one special example of this element known as “human” this being the male of the species. I am sure you will recognise this example from photos found of the previous inhabitants of “Earth”. He is very friendly and you can feed him if you want to, although our museum looks after his organic needs. He is dressed in so-called winter clothing, protective against the elements. Our mammal hall has been constructed to change the seasons. He speaks and if you switch on your translation machine you can talk to him. It seems that another example of the species has been found, known as woman, and she will be joining him next month. We thought it would be a pleasure for this member of the human species to have a mate, but it seems they are sometimes happy to be without. We showed this human a photo of his future partner, known as Mrs. Angloswiss on her photo, and he replied “is that all you can offer?” I am sure that “human” will soon accept his partner, we are working on it.

And so enjoy your tour of the planet earth and have a safe return journey to planet Wordy.

Daily Prompt: From The Collection of the Artist – Welcome