Open your nearest book to page 82. Take the third full sentence on the page, and work it into a post somehow. 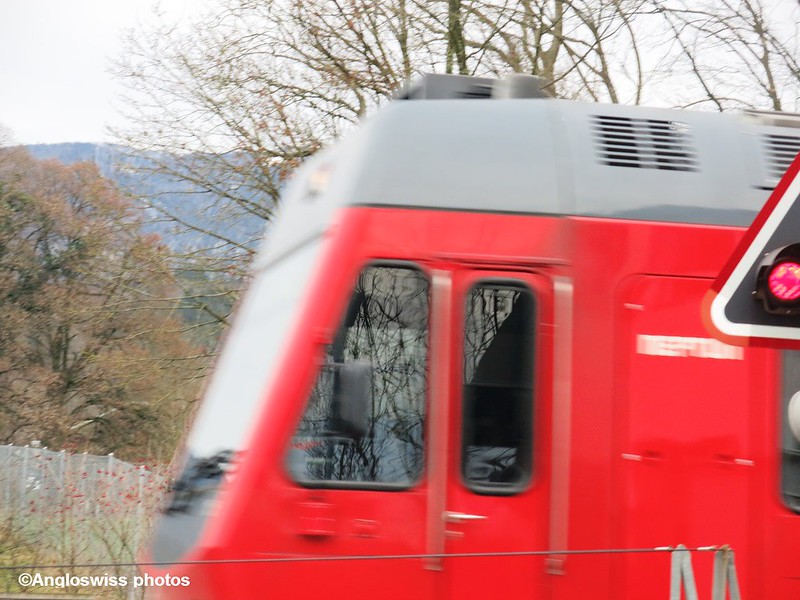 The Assassination of Margret Thatcher Stories by Hilary Mantel

“But the clammy air, the incident … she inched out of the car and straightened up, unsmiling, her hand resting on the taxi’s roof”. And the train thundered past. She was frozen in a moment of shock. A dead taxi driver in the next seat. She had managed to take the driving wheel in her hand and pull the taxi over. Braking was more difficult, but as her companion was no longer moving, or breathing, for that matter, she just pushed her foot down over the dead driver’s foot on the brake. She took her rucksack from the taxi containing her private possessions.

Was the arrow meant for her? It could be, those Swiss Indians could be ruthless. Only last week there was an attack on a post office. They did not like the post, it used to be done by smoke signals and now the smoke signal chief was out of work and revenge was in the air. There were hundreds of Swiss tribes protesting and they were burning the post offices to the ground. And now it seems the war had caught up on her. Where am I? Stuck in front of a barrier watching the end of the train disappearing in the distance. She knew that she should not have come. All her friends and relatives had warned her. In Winter they were hunting for fresh meat and their arrows were everywhere. They did not care what or how they hit. Sometimes it was a harmless taxi chauffeur. If they were lucky their arrows might have pierced through the heart of a lonesome gnome.

Yes, even the gnomes were returning, leaving the mountains for the wooden chalets of the Indians. There was money in the chalets belonging to the Indians. Banks were no longer safe since the gnomes were driven away. The Swiss Indians had smelt the scent of profit in the air and who cared about a dead gnome.

She heard footsteps approaching and saw a figure emerging from the mist.

“Are you friend of foe, or perhaps bank manager?” said a croaking voice. I am not a foe and the banks have been taken over by the Swiss Indians. I was in this taxi, but the driver is dead.”

“Oh, I see, shot with an arrow, there are many of them here.”

The voice was now standing next to her and yes, it was that of a gnome. He was dressed in shabby garments, his sloping pointed hat perched on his head. His boots were full of mud and she noticed he smelt. Not such an unpleasant smell, more like that of goats. She remembered the gnomes now lived in caves, in deserted mountain huts, where they could find cover.

“I am sorry for the loss of your taxi driver. You are in dangerous country, the Swiss Indians can attack with their arrows any moment. They are now melting their gold bars and using them as points on their arrows, but we gnomes will protect you. Would you like a piece of Emmental cheese to sustain you in the meanwhile?”

“That was a test question. My name is Florian and I am our local watchman. The Swiss Indians only eat cheese as fondue. They refuse any other sort.

And so they walked on past burning post offices and banks until they reached the gnome caves.

“Come in and make yourself at home. There is room in between the bank notes.”

“You have rescued the bank notes?”

“They are our protection. The Swiss Indians do not fire their burning arrows into bank notes and we are safe. Where were you going in the taxi?” asked the gnome.

“I was visiting my grandfather. He lives on the Alp and is a watchmaker.”

“Ahh, one of the old guard. We gnomes love watchmakers. I will take you to him tomorrow. It will be safe, it is Sunday and the banks are closed.”

After eating the cheese, she felt tired and was shown a chamber in the cave where she could sleep. As soon as the gnome left she took out her iPhone and wrote a message.

“I am now in their headquarters, they fell for my story. I will pack as many bank notes as possible in my rucksack, but give me time. They know about the gold tipped arrows, but send no burning arrows. The place is full of bank notes. They think they are safe on Sunday. I did not tell them that Sunday is now our bank note printing day.”

The next morning she awoke to find she was surrounded by the gnomes, pointing Kalashnikovs at her. They had seen through her story. If she had said she preferred Greyerzer cheese everything would have been OK, but she fell for the trick with the Emmental cheese.

I know, I know, a silly, stupid story, but nothing else came to mind