No, been there and done it before 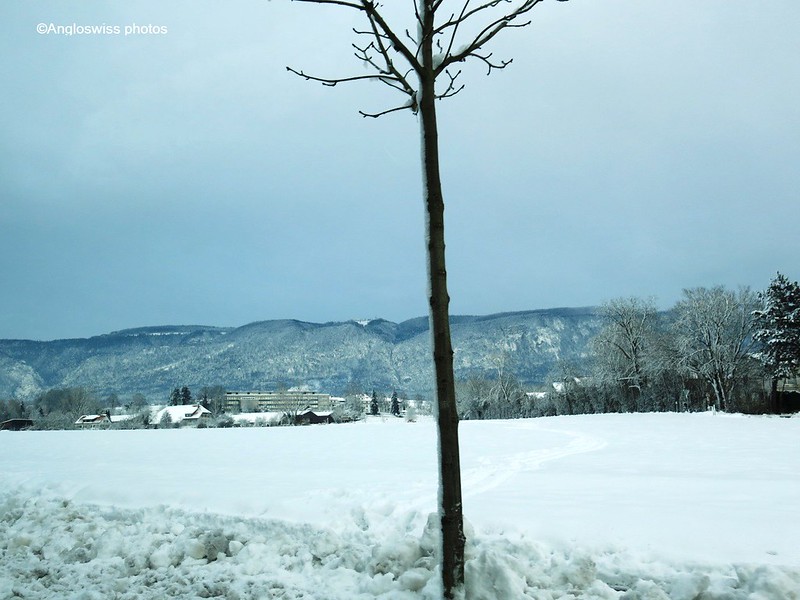 What about the first time it snowed this Winter and we drove to the local supermarket and I took lots of photos from the car. No, not spectacular enough.

The last time I wrote this prompt was in October 2013 when it first appeared and look, I am still alive to talk about it. Yes those were the days when daily prompts arrived daily and we were full of inspiration telling each other all about it. Today the feeling of “first” has disappeared. We are dismayed, disappointed and miss our jolly animators at the WordPress centre that have forgotten us, or perhaps they are working on something bigger and better to impress us next week. They may become the first to do something for the first time in the first way ever. Being the first is always important, even if you step over a few blogging corpses on the way.

This morning I was not the first, I really wanted to be the first, but sleep overcame me and I sunk into oblivion. Suddenly a ray of light pierced through my brain and a masculine voice in the background said “It is 9 o’clock”. This could only be Mr. Swiss. He is always the first in the morning, but it seems even his firstness was late this morning. I think the last time I slept so long was so long ago that I cannot remember. I usually plan daybreak for me some time between 7.30 and 8.00 a.m. I did a quick time check and discovered that today’s lunch would be quick and good. Mr. Swiss had planned the menu with Mrs. Angloswiss’s consideration. Steak and french fries and veg from the tin. Fry it, and warm it up: things couldn’t be better. Shall I sleep a further thirty minutes or arise. I decided my laptop was waiting, its bytes quivering somewhere under the surface of the keyboard in anticipation so my first action was to carry it to the kitchen and plug it in. Whilst it was warming up (still my old Acer with the windows stuff) I prepared a cup of tea together with my cereal.

It was soon all systems go, and accompanied by the merry tune of the vacuum cleaner in the background (Mr. Swiss was in action) I plunged my spoon into the cereal and checked on the mails from the evening before. Yesterday I had an interesting problem set by my iThings. I have an iPhone, 2 iPads (one is slowly dying) and an Apple computer, who now has the pole position on the iCircuit. Apple took charge and asked me if I wanted to synchronise all my iMails on my iThings. I was confused, asked Mr. iSwiss, but got no real understandable answer, so I did it. Life is much easier now. I cancel my mail on an iPad and it cancels on all other iApparatus. I should have done this a long while ago, but Apple only asked me yesterday. I am now in an iCloud of iOperations and feel so iGood about it it. Yes, it is an iWorld iFirst for me.

So now I was ready to go. I emptied my cereal bowl, wiped a few milk stains from the keyboard of the laptop and decided to carry on regardless. Time was saved today on the computer as for some unknown reason I had no daily prompts to check through. I wonder why? I visited the WordPress reader and discovered that others had the same problem, so I am not so alone in the world.

Now I had to make up for lost sleeping time. No problem: filled in the spaces that Mr. Swiss had left with the vacuum cleaner, and decided it was time for a daily cleansing operation. In the meanwhile I was alone, just me two felines and a few computers. Mr. Swiss had deiced to visit his drum set in his rehearsal room. As I had no drums to practice on, I set up the ironing board, took out the iron, plugged it in and was soon flattening some bed linen and a few other articles. Time passes quickly when you are having fun and I decided it was time to begin the cooking operation when the door opened and in walked Mr. Swiss.

The day began well. After a nine hour sleep I was awake for 4 hours and returned to bed for a golden oldie 2 hour lunchtime sleep. Even the cats were jealous of my sleep time, but now I am here wide awake and ready to go.

The unanswered question is will we have a daily prompt tomorrow? If anyone here knows the answer just tell me, because I do not know.

Daily Prompt: First No. 2 – I seem to have a déjà vue with this prompt