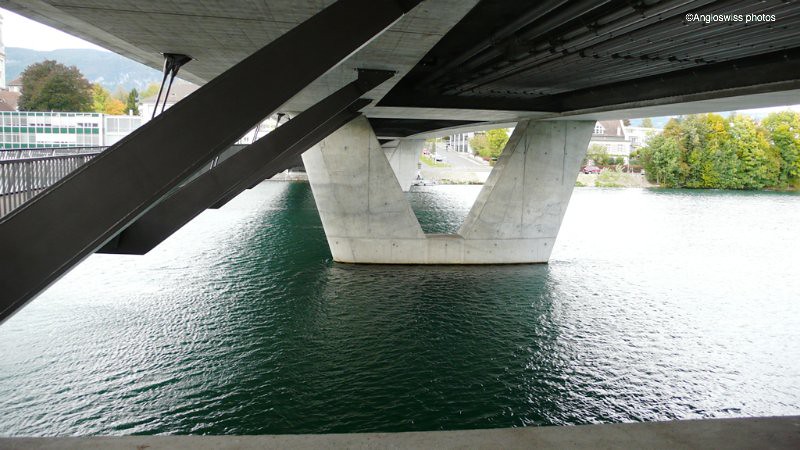 When a famous composer, one of the old masters, runs out of ideas or wants to prolong a good piece of music, he writes variations. Mozart did it, Haydn did it and now and again WordPress do it, a substantial development or transformation of the base material, as Wikipedia says. To be quite honest I don’t like listening to the same tune played in ten different ways, even in two different ways, it becomes boring.

I have been sent to an island with my five objects. Taken my computer (hoping there will be an electricity supply) and probably a telephone to connect me to the outside world when I want to come home. I also made sure I had a private plane and pilot and boat, you never know. I cannot really remember what I wrote so many islands ago, and I am also sure no-one will remember what I wrote. Now we have the variation on the theme. Send you best friend or close relative. I just have a feeling that my best friend will not want to go (I have a best friend?). I do have a few relatives, but they already live on an island (Great Britain), so it would be nothing new for them.

We have one island in our local River Aar, it has one farmhouse and here the cow population really does outnumber the human population. There is a farmer and his wife and family. He has no time to play with five objects, he is too busy milking his cows, feeding his chickens and planning tourist days. Now and again he organises visits of the local population. After all it is fun to be on an island, I have been there and done that. Good food, relaxing atmosphere and take a swim around the island if you can swim. Who needs five objects? A bathing costume, good appetite and love of the country smells is all you need. Just be careful taking a walk and step around the small islands of cow recycling material that might be in the way.

People do not get “stranded” in Switzerland, we have too many police organisations to help. There is even a river police to rescue swimmers that might take the wrong bend in the river, or sink and have to be rescued. Now and again the river is cleaned. Switzerland is a tidy country and cannot have people throwing bicycles, empty bottles or refrigerators in the river. It has all been done. On the last spring cleaning session more than 50 bicycles were fished out of the river. Now and again there might be some human remains, but very rare. We have bridges across the river and one of the final examinations of our local police cadets is to take a jump from a bridge and swim. So why send someone to an island in Switzerland. We do not have many islands and there is no fun when everything is taken care of.

Of course, imagine a vast ocean, and just one small island. A helicopter lands on the beach and one person leaves and makes the first foot print in the sand, a large step for the Daily Prompt, a small one for …. you know what I mean. In the meanwhile the helicopter pilot and his assistant place various objects onto the island. What do we have: a computer, generator for the electricity, a manual on “How to send files from a desert island” and a CD Rom with the complete list of “365 Useful Prompts for the ongoing Blogger in 10 languages, including Pawnee and Rotokas – you never know.

I would support this person completely in his marooned state. He will have a purposes in his online life, to supply witty, interesting, origianal and exciting Daily Prompts to a certain web site (no names mentioned). Let us hope that this castaway may one day be found when a deputation from Silicon Valley notices that one of their tribe is missing. They will cast their eyes from the plane on the island to see if there is movement and they will see it. The sand is inscribed with words “Help, Save our Daily Prompt”. The rescuers take pity and our victim sees an approaching parachute with something attached. Yes, he gets a new laptop and another CD Rome with 365 suggestions for the next annual supply of Daily Prompts. The day is saved. Need I say more?

23 thoughts on “Daily Prompt: Someone Else’s Island – How interesting”