“Follow your inner moonlight; don’t hide the madness.” — Allen Ginsberg
Do you follow Ginsberg’s advice — in your writing and/or in your everyday life? 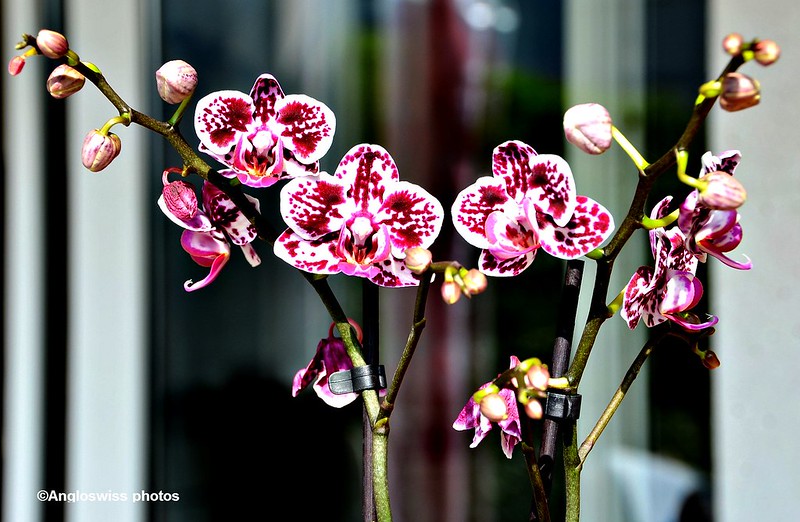 I found many explanations of this quote in Internet, this being one of them:

“You say what you want to say when you don’t care who’s listening. If you’re grasping to get your own voice, you’re making a strained attempt to talk, so it’s a matter of just listening to yourself as you sound when you’re talking about something that’s intensely important to you.”

I was so glad because I thought I would have to confess that I am really a werewolf, living my inner moonlight to the full, especially on full moon nights. It is not a bad life, but I have to make sure I am home in my bed by the break of dawn as we do not want the neighbours to start talking. Luckily Mr. Swiss sleeps quite sound during the night and does not notice very much. I usually wipe my paws before reversing into human shape and clean my teeth, otherwise there might be clues left under my finger nails and stained teeth.

I noticed that three times this week our faithful WordPress staff are following Mr. Ginsberg’s words. They do not care, they do what they want, or perhaps not do what they should. Excuse me for mentioning it, but I believe it is three times this week that we have had no daily prompt awaiting our eager computer fingers. We write and hope that it will become reality and not remain as a solitary “0” responses. For those interested I did again write a polite reminder to the forum – see link, up to now with no success. I would add remain polite is becoming difficult, but I do my best.

This probably connects with my howling at the moon. I usually say what I want to say and do not really care who is listening, although the problem is that I seem to have a loud voice and if I did care who is listening it would be difficult to avoid. If I call one of my felines, it is usually heard all over the village (it is a small village). I must admit I am not grasping to get my own voice, grasping is not my thing and I would probably fall at the attempt as I have balance problems.

And now to something intensely important to me, apart from a regular appearance of the daily prompt subject. I was again tempted this morning in the local supermarket. That supermarket seems to be controlling my life. Each time they let me out I arrive at the supermarket, although mainly accompanied by Mr. Swiss. As we were leaving the supermarket, Mr. Swiss mentioned he had to buy something in the kiosk. As it would happen, the flower shop is opposite the kiosk. I decided why wait in front of the kiosk when I could see what was on offer in the flower department. I was actually determined to buy no orchids. It is now quite cramped in the orchid collection at home. I had them outside during the summer, but now the days are becoming cooler they have been returned to the living room. I just could not resist it, a special offer for orchids, so I plunged into my credit card and bought the orchids shown in the picture. Mr Swiss found them very nice. I think he mentioned something about “where shall we put them”, but I did not really hear that.

Where there is a will there is a way and I found that our dining room table had been emptied as the a bowl was now outside on the patio filled with apples from our tree. I now have orchids on the table, although I discovered that in the worst case scene I could still put 1 or 2 (or 3 or 4) more orchids in the living room, but I kept that to myself. I followed my inner moonlight, but hid the madness for the time being. Eventually we will probably enter our living/dining room with a machete in the hand, hacking down the orchids on the way which will be taking over. I just cannot throw them away when they have finished with their flowers, hoping they will blossom again. Actually I do have two that are re-flowering since last year.

It is now time to go, hoping that the daily prompt is now alive.

Daily Prompt: Howl at the Moon – and WordPress