A mad scientist friend offers you a chip that would allow you to know what the people you’re talking to are thinking. The catch: you can’t turn it off. Do you accept the chip? 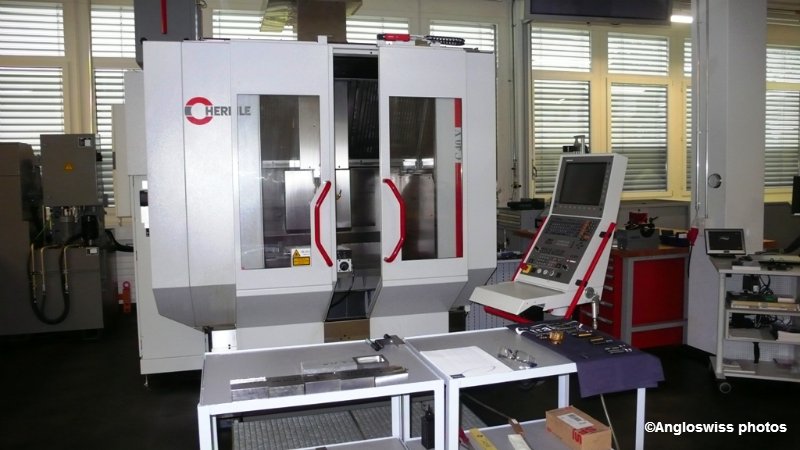 So this guy wearing a WordPress t-shirt with the words “Mad Scientist” on the front turns up and says “I am your friend. Sit inside this machine, keep still and I will plant this chip inside your brain, as long as you have one. You will immediately know what everyone is thinking when they talk to you.”

I told him “I have never seen you before and you are not my friend, Forget it, or are you a t-shirt salesman?”. He was very sad and began to cry. I patted him on his mad scientist hair which was white and standing up all over his head, and told him not to worry, he chose the wrong chip victim.

How was he to know that I know what people are thinking before they know it themselves? My main conversationalist is Mr. Swiss. I have been married for 46 years and so I am well aware of what he is thinking before he knows it himself. I am always one step ahead. The mad scientist left but not before I warned him not to plant such a chip in a man’s brain. I had fears of Mr. Swiss knowing what I was thinking and my strategic married warfare would be destroyed. On the other hand if he received such a chip, he would be confused, as I am mostly confused myself even without a chip.

Of course the sales lady at the supermarket is always astonished when my trolley is full of the latest special offers. She recognises my gift of knowing everything before she knows it. Little does she know that I now have a chip planted in my iPad/iPhone known as App where all the latest special offers can be seen. When I am driving the car, others go out of my way. “Here she comes, the lady without the chip, let her pass. She has problems with speed and directions. The mad scientist told us she is chipless and always drives her way.”

The mad scientist returned and said he forgot to tell me that if I had this chip, it would be forever and I would never be able to switch it off. Before I kicked him out of the door I told him that he would be better employed bringing WordPress t-shirts.

The mad scientist was gone, I was now on my own with Mr. Swiss and I brought him a cup of coffee. “Just what I wanted” he said. Of course he did, I sensed it in my chipless brain. I then ironed some t-shirts with Mr. Swiss written on the back. “Do you know where my special t-shirts are?” Mr. Swiss asked. “I just ironed them, they are on the table ready to be put away”. Mr. Swiss was happy he had everything he wanted. Who needs a chip?

My tabby feline entered the kitchen, and immediately went to her dish which I had just filled with super vitamin cat pellets. She looked at me and began to munch. Felines do no say” thankyou for the food”, the word “thankyou” does not exist in meow, but her whiskers were twitching as she left for her favourite sleeping place. Even felines do not need a chip, they control our movements without a chip.

The last I saw of the mad scientist, he was knocking at the prime minister’s door. Now this could be a dangerous situation. There was an explosion. I knew it, the prime miniter was having the chip fitted, but I was wrong. The machine to fit the chip exploded, as it could not find the brain to plant the chip in.

Daily Prompt: Full disclosure or The Mad Scientist with the t-shirt strikes again

10 thoughts on “Daily Prompt: Full Disclosure or The Mad Scientist with the T-shirt strikes again”