You’re throwing a party — for you! Tell us all about the food, drink, events, and party favours you’ll have for your event of a lifetime. Use any theme you like — it’s *your* party! 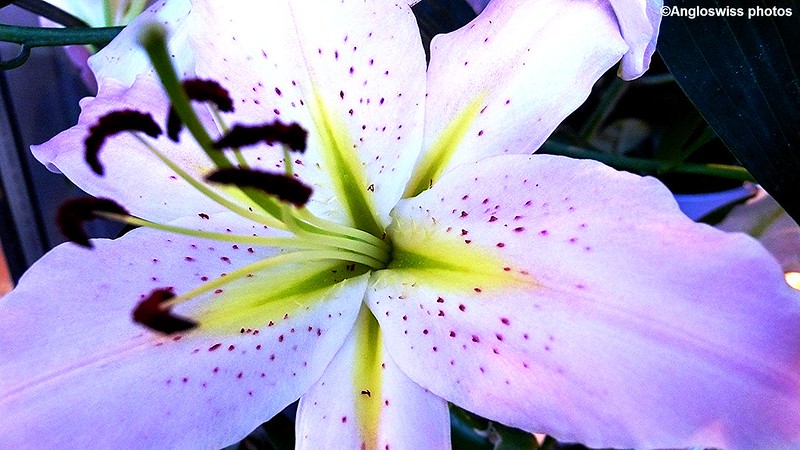 A party? for me: no, I do not think so, I fall asleep at most parties. It is too strenuous for my advanced years. Everyone is drinking and I only drink mineral water or tea. Then we have the smokers, and smoke gets in my eyes, up my nose and in the surroundings. Reading this, I must be a real misery guts, no fun. Of course I like a plate of food, but who organises it all – me, because it is my party. Your guests must be entertained, so there will be music, dancing and fun. I hope the neighbours do not complain about the noise. As far as the dancing is concerned, that might have been ten years ago, but my bones and muscles refuse to move with the rhythm today. We will all have fun I hope, but reading through what I have written up to now I very much doubt it. I have the solution.

One day I will breathe my last breath, I will no longer exist and annoy everyone with my loud voice, my boring life style and of course my daily prompts, the gifts I will leave behind me for the world. I might be posthumously discovered and a plaque erected on the WordPress Wall of Fame, although after my remarks about the Great New Look and the Missing Pingbacks, it might be that they would prefer to shovel a few unlike clicks over my name and remove the famous “Angloswiss” trademark to the forgotten ones, although they will probably still be automatically collecting my annual fee for a dot com web address. I must remember to tell Mr. Swiss or my son to cancel my subscription should I pass onto the happy blog hunting grounds.

As I am a dismal miserable person, allergic to all sorts of parties I have decided that when I am gone I will stipulate that my passing should not be a sad occasion, after all many will be glad to have a daily blog less to read. No, we should have a party and celebrate: so park the coffin in the corner, spread a tablecloth over the lid, to prevent alcohol and food stains, and let’s party, or let you all party. I will not physically take part in the action, will just be watching from a spider’s web in the corner (you never know, I might be reincarnated) to see that everyone is having fun.

You can tell stories about the departed (me) and how she was a modest writer, never praising her own fantastic wonderful blogs, and never being disappointed that she was not awarded the Pultzer or Nobel prize for her great and unforgettable works of literature. Reminiscences will be revived of how she always made a point of pinging back to her fellow bloggers, until that fateful day when WordPress decided to stop the fun and design a clean graphic grid to spread uncertainty and disillusion amongst the fellow bloggers. Memories will be exchanged of my efforts to conquer this anti-social WordPress behaviour and a praise will be told of how I cut through the grid and discovered how to pingback, yes it was resurrected to a new and wonderful start.

Ok, I am now carried away, we are celebrating my death with a party and not that of the great new look. Have fun everyone, and please be careful not to spill the beer or empty the potato chip packet into the coffin. I would like to have a comfortable resting place. You know how disturbing eating biscuits or sandwiches in bed can be when the crumbs remain in the folds of the sheets. The same effect is achieved between the silky layers inside the coffin. On the other hand, to be practical give me a cremation after the party and the party remains will just be incinerated.

When the party is finished, you can pass the hat around. I will not be there to pay the bill. Not only am I miserable, but mean.

Daily Prompt: It’s My Party, but I will only be there as an Observer

29 thoughts on “Daily Prompt: It’s My Party but I will only be there as an Observer”