How do you handle conflict? Boldly and directly? Or, do you prefer a more subtle approach. 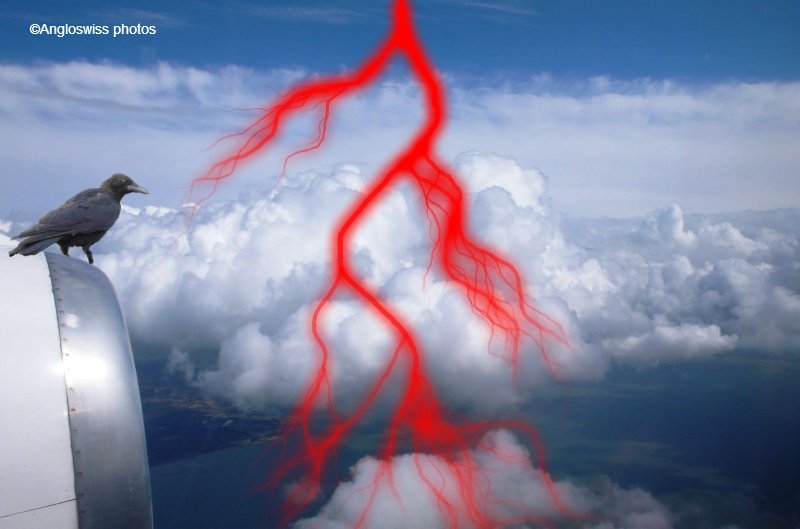 Me, in a conflict situation, no never, well almost: I am the soul of calm, never attack, just turn the other cheek and spread love and understanding all over the place.

Of course, no-one is perfect and there were times when things got a little out of hand, but I was in the lucky situation of growing up in a mean part of town, Bethnal Green the downtown East End of London. We were, of course, all lovely people, well brought up and treated everyone with respect. If it happened that you were insulted, or trouble was caused, then you could always call on someone to help. We had a family living near bye, the Krays. Mr. and Mrs. Kray had three sons, three lovely boys. There were twins, Reggie and Ronnie, and the older brother Charlie. They would always come to help if you beckoned. You just had to make it worth their while financially. Unfortunately the twins died in prison, whilst serving their sentences for murder. The older brother, Charlie, was released from prison, but unfortunately he has some bother with a cocaine smuggle. He also passed away in his prison cell.

Times pass and with age you become mellow. Luckily my hearing is no longer as good as it was, and this is always a good solution to maintain peace. What you do not hear does not bother you. I noticed that people can get very upset if they have a car accident. Reflecting on my first accident, with my sweet little Fiat 127, I was astonished to see the action that occurred. There was a car at the front of the row that stopped, the van behind the car did not stop and drove into the car at the front. Unfortunately he bounced away and I was left with the view of a damaged back part of the car at the front. This all happened so fast and furious, that I just did not have time to put my foot on the break. Luckily I was not injured, just the front of my little Fiat 127.

What happened afterwards was astonishing, for my naïve brain (it was my first car accident, I had no practice). First of all a young lady appeared who had watched the action from her office window. She worked for an insurance company, her first question being “Is anyone insured with ….., as I work there.” She seemed to be disappointed when no-one belonged to her organisation. The next action was the driver in the front car, that produced a camera and took a few photos. Afterwards we all got to know each other, exchanging telephone numbers, names and addresses. It was so exciting, and some voices were raised. Suddenly I was asked if I was feeling OK, as it seems I was the example of perfection, I said no word, I believe people were worried because I was so quiet. When we were all finished with the social side of things I drove off to my garage, which was just next door to where I lived. I did have problems with a clear view of the road as the bonnet of my car was partially obstructing the view from the front window, I also think there was a small trial of liquid marking my path, but it was not petrol/gas, just anti-freeze as it was blue in colour. Eventually everything was under control and I believe I even bought a new car afterwards, mine no longer being worth a repair job. You see, these things happen, and there is no point in getting worked up about it.

My next car accident was much nicer. The driver behind my car did not break quick enough and bumped into my car. We both remained calm (I knew it was not my fault) and exchanged telephone numbers and names. We left with a handshake, everything under control. It is amazing the people you meet under such circumstances.

Otherwise I am a cool type, never get worked up. After all I am a foreigner living in a foreign place and I can always say I do not understand the language, if things get too hot to handle.

And the photo? That was not my fault, just a showdown in a big sky between a crow and a flash of lightening. I think that had something to do with a curse placed by a bloke called Lucifer that had a misunderstanding with the crow, although I did feel uncomfortable on my plane seat..

Showdown at Big Sky and a couple of car accidents

8 thoughts on “Daily Prompt: Showdown at Big Sky and a couple of car accidents”