Describe a memory or encounter in which you considered your faith, religion, spirituality — or lack of — for the first time. 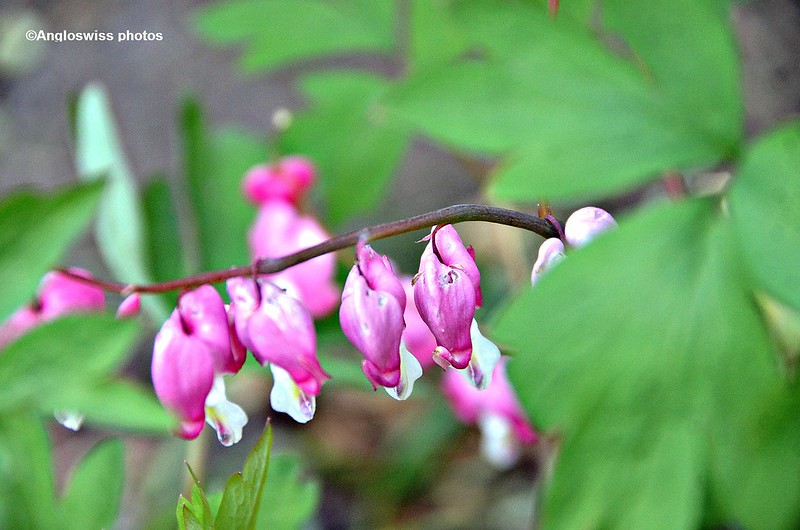 It does not really matter where you go in the town nearest to where I live, Solothurn. The cathedral dominates all views. A wonderful piece of architecture, built in 1762 by the architect Pisoni. Am I Roman catholic? No. The other Swiss religion is the Swiss Reform Church, my husband’s religion, of which I also do not belong. He is also not a regular church goer.

I was born into a family that were Church of England (our local church was high church, so you could say Anglo Catholic, but we do not have a pope, just a Queen as the boss). Anyhow bible is bible and it was all taught in school and in the scripture lesson. A third of our school was of the jewish faith, very dominant in my area of London in my younger years. Every morning at our school we had a general assembly with bible readings we all sung a few hymns.The Jewish section of the school did their own thing. It was law in England and I did not really question anything. I also did not spend a lot of time thinking about it. Religion was just not in my thoughts.

One fine day (or perhaps not so fine for some) I did get thinking about this religion thing. I had no vision, no dream and no sudden awaking moment. I just got thinking. I am a very logical person, so I came to the conclusion that religion was not logical. All those miracles and sudden wonders seemed to avoid me. In the meanwhile my grandmother and aunt got involved somehow in a religion (was it Pentecostal?) where they were baptised and had about 3-4 bibles at home. I even witnessed a baptism. Then the good souls of this community started mixing in their private life. I was about 14 years old at the time. Somehow I had a feeling this was not religion, but meddling and my mum and dad were not happy with the situation.

In the meanwhile I have made my decision. I do not belong to the Swiss church or any other sort of church. I suppose I could say I am an atheist, but I see no reason why I should have a label. Everyone seems to think I am missing something in life, and their big statement seems to be “You must believe in something”. Really, must I? I believe in a world based on the course of nature, which often unfortunately gets a bit thrown out of its course, by human meddling.

I like the new pope, really. He has both feet on the ground, has tolerance and understanding for others and shows what human feelings are. I have no problem with Islam, as long as it is Islam and not this fundamental narrow minded bomb-throwing rubbish. After all I worked for a Muslim boss and lived with his family, wife and kids, for two years. I did not miss pork, and ate the same food as he ate, and if he said “bismillah” before every meal it did not bother me. Some Christians say Grace.

Anyhow, I had no encounter to make my decision. I just try to do things right, which is not always easy. Above all I want to be tolerant of all other religions and beliefs. The beginnings of many religions and beliefs have an interesting history. Just do not try to convert me, I am happy the way I am.